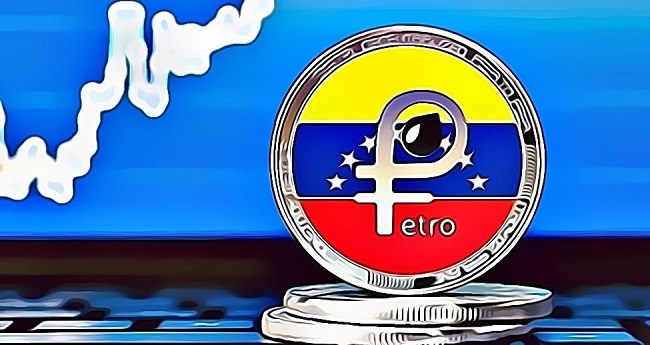 The Venezuelan government just announced a new state-run cryptocurrency remittance platform called Patria Remesa, according to an official press release. The platform allows the people of Venezuela who are working abroad to send money back to the country.

The National Superintendent of Cryptoactives, Joselit Ramírez, announced in a radio program broadcast by Radio Nacional de Venezuela (RNV) that the crypto remittance platform is fully operational now. He further ensured the safety of the funds, saying that sending remittances through the government’s oil-backed crypto is safer and inexpensive compared to all other mediums of cross-border payment transfer.

Venezuela has been optimistic about cryptocurrency, seeing crypto trading as a way to accelerate its economy and pulling the country out from the deep economic crisis. According to Ramírez, the Petro will become more competitive internationally.

“The world is evolving, there is a new economic revolution that is coming, it’s advancing in the country and contributing to the world economy,” Ramírez said on the broadcast. “The traditional financial system is no longer enough. That’s why cryptocurrencies arrived to open your eyes to the new economic world.”

Will Crypto Save Venezuela’s Crippled and Sanctioned Economy?

Venezuela has been going through serious economic issues after the U.S. has imposed a strict trade embargo on Maduro’s government, freezing its assets in the US and barring transactions with it. Not only that, but Venezuela’s long-time ally Cuba has also been facing several economic and political hurdles as the U.S. has also tightened the trade policies with it as well. Since then, the governments of both nations have been studying crypto and blockchain and their applications in various domains of development.

The Venezuelan government, led by Nicolas Maduro, has started to implement its cryptocurrency initiative in order to bring its economy back in shape. Previously, Venezuela launched its state-backed cryptocurrency, Petro, and has been promoting it across the nation furiously. Recently, the government has ordered private and public sector banks to open a trade window for the Petro. Under the order, all banks across the nation have to allow consumers to accept the Petro cryptocurrency and conduct overseas transactions in Petro too.

The country is doing everything it can to improve and boost the economy, and now it came to a point that the government is urging Venezuelans working in other countries to begin sending money home through the nation’s controversial cryptocurrency. 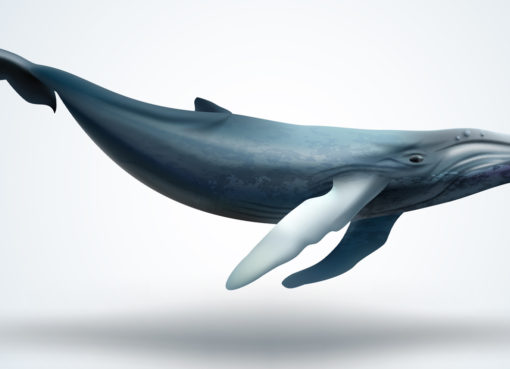 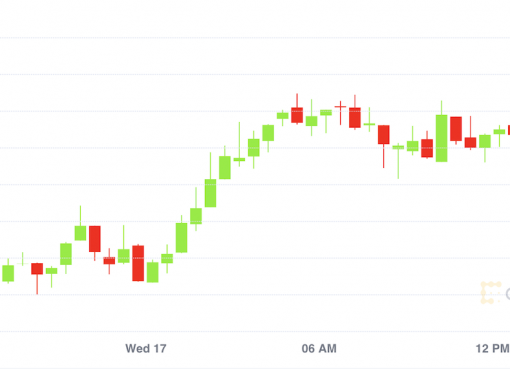 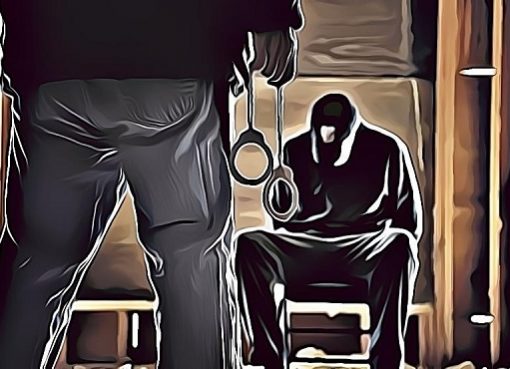 Man Tortured and Murdered for $62 Million in Bitcoin in India