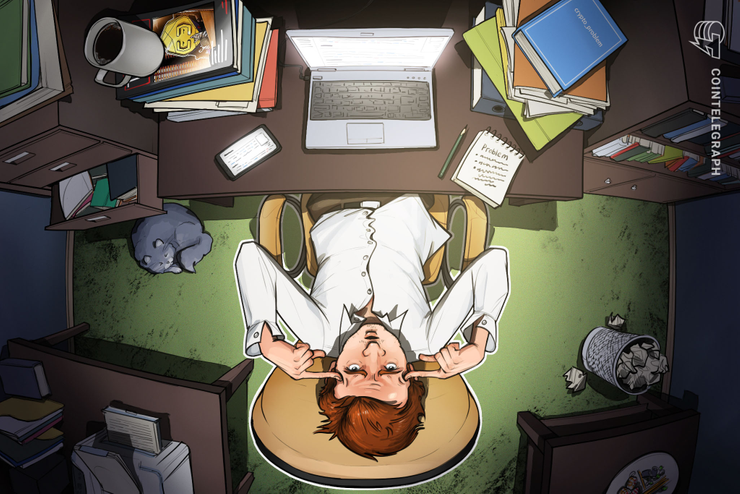 The website for cryptocurrency Ponzi scheme OneCoin has finally ceased operating, months after United States authorities indicted one of its founders for fraud.

As MLM scam monitoring resource BehindMLM.com noted on Dec. 1, OneCoin.eu no longer returned a live result as of Nov. 30.

Upon investigation, a representative from EurID, the domain’s registry, confirmed to the publication that the website was offline due to the criminal proceedings against OneCoin.

“The domain name is under legal investigation. Please further check our WHOIS for the status of the domain name,” a written response reads.

The event marks the latest in a series of revelations in the takedown of OneCoin, which operated for years and defrauded investors of around $4 billion.

As CryptoX reported, the legal case last month closed in on a lawyer associated with co-founder Ruja Ignatova, who prosecutors claim is responsible for helping her launder proceeds worth $400 million.

OneCoin first attracted suspicion as far back as 2015, when CryptoX released an expose on the back of research from BehindMLM.

Ignatova is currently on the run, while her brother, fellow co-founder Konstantin Igantov, recently pled guilty to charges including money laundering and fraud, and faces up to 90 years in prison.

HEX describes itself as “the first high interest paying Blockchain.” 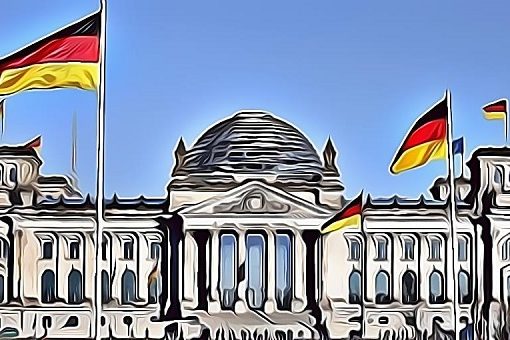 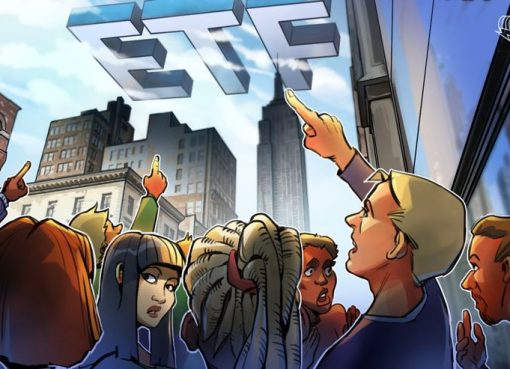