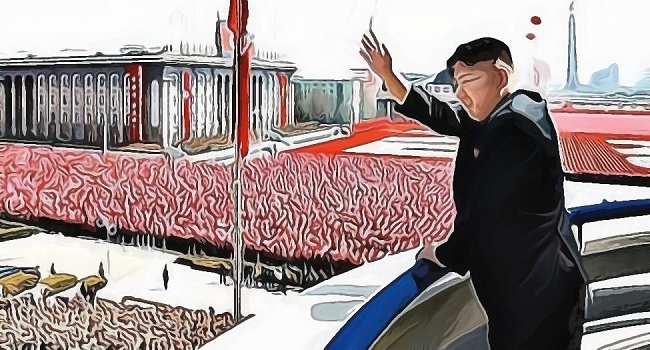 North Korea to hold its 2nd Pyongyang Blockchain and Cryptocurrency Conference in February 2020 as part of a week-long tour, event organizers from the Korean Friendship Association (KFA) have said.

After the first Pyongyang Blockchain and Cryptocurrency Conference organized last year (and ultimately occurred in April 2019), this might be the second time when industry experts and visionaries from the globe will meet in the Capital of North Korea.

The second blockchain and cryptocurrency event will be hosted by the Korean Friendship Association (KFA), a Spain-based group supporting the North Korean government. The one-week conference will be held at the Pyongyang Science and Technology Complex from February 22 to 29. In the previous event, about 100 industry experts across the world were invited. However, the organizers promised the second event will be larger than the previous one.

According to the website set up by the KFA for the 2020 event, conference events are set to take place on February 24-25 at the Pyongyang Science and Technology Complex, followed by a “DPRK general business presentation and private business meetings with interested counterparts” which will be held on February 26.

Few other things also came to light regarding the development and adoption of crypto in North Korea when KFA’s Alejandro Cao de Benes responded to a question on Twitter.

Answering to another user’s query, he said that North Koreans will now be allowed to own cryptocurrency (which is extremely doubtful), and that the country is also developing the crypto wallet and other related applications. He also hinted that North Korea might be also developing a crypto exchange; however, a similar claim was also made earlier, and was later proven false.

In general, it would be wise not to put too much trust in what North Korean officials claim.

Tickets for the conference will cost 3,400 euros. Citizens of South Korea, Japan and Israel will not be allowed to take a part in the February 2020 conference. Not only that but journalists and the media are also not allowed to attend in order “to preserve the confidentiality of the participants, foreign and local companies involved.”

However, the U.S. citizens are welcome to attend the conference without a second thought even after the Trump administration admonished citizens using their passport to visit North Korea. 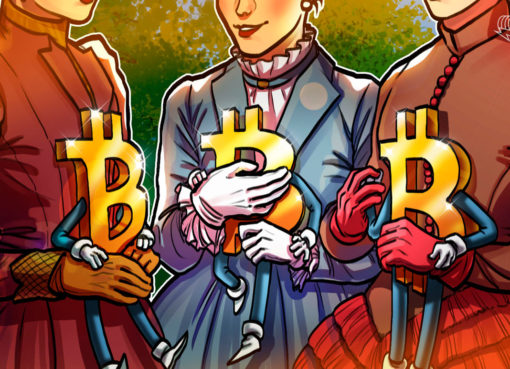 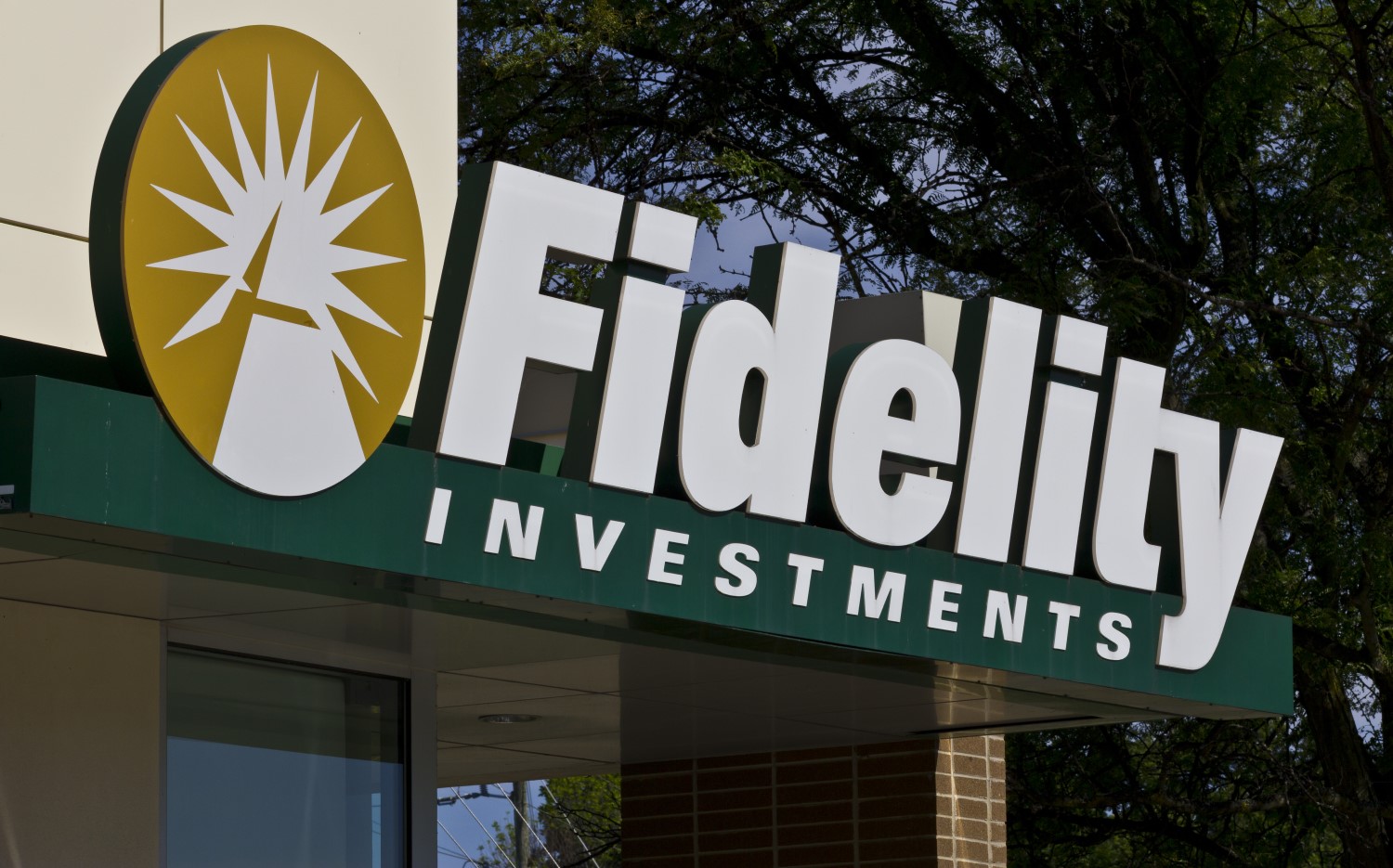 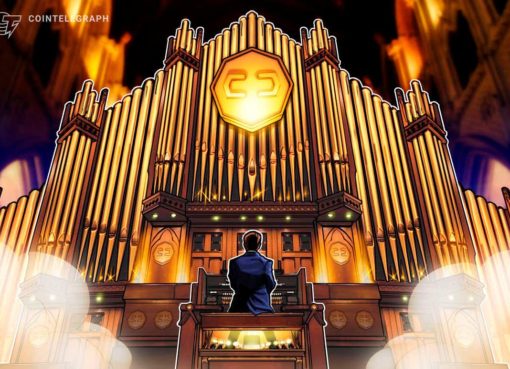 Russian Orthodox Patriarch is not a Bitcoiner, church clarifies