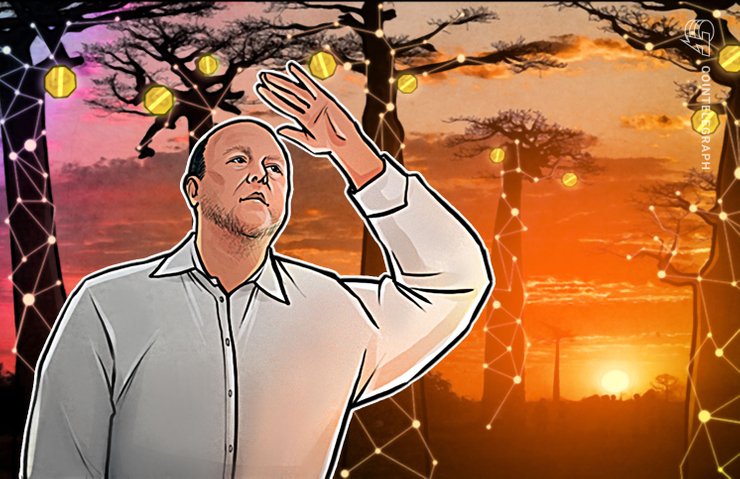 China has the most progressive approach to central bank digital currencies (CBDCs) to date, according to Circle CEO Jeremy Allaire.

The only global bank to really care

Allaire said that China’s central bank has the most advanced thinking about CBDCs in an interview aired on Phoenix Chinese News on Sept. 9.

According to Allaire, the People’s Bank of China (PBoC) is the only global central bank that is working on the CBDC from a research and development perspective. The Circle CEO emphasized that the PBoC appears to be the most significant central bank to be launching a digital currency commercially, adding that there is no one else in the world who is anywhere close.

Allaire further expressed excitement about the potential interaction of the PBoC’s CBDC with stablecoins pegged to the United States dollar. He said:

“For us, we’ve been working for multiple years on the US Dollar coin that’s been growing very fast. And I think that we’re excited to see how things like the Chinese central bank digital currency could eventually interact or be traded with things like US Dollar coin.”

Allaire’s positive statements about the PBoC initiatives in the CBDC space come amid the launch of a new Chinese yuan-pegged stablecoin, CNHT, by major stablecoin firm Tether. The company officially announced the news on Sept. 9, explaining that the new stablecoin is pegged to the offshore yuan, which will purportedly make it free of the monetary policies of Beijing.

In some sense, Allaire was reiterating his bullish stance on the PBoC, after previously claiming that a digital currency version of China’s national currency renminbi can bypass the Western banking system.

Meanwhile, according to unconfirmed reports, the People’s Bank of China is reportedly setting up its first-ever CBDC with online retail giant Alibaba, Internet giant Tencent, five banking organizations and one unknown entity, as reported in late August. Moreover, on Aug. 20, a local report stated the PBoC was almost ready to launch its state-backed digital currency, which may have been influenced by the unveiling of Facebook’s planned cryptocurrency Libra in June 2019. 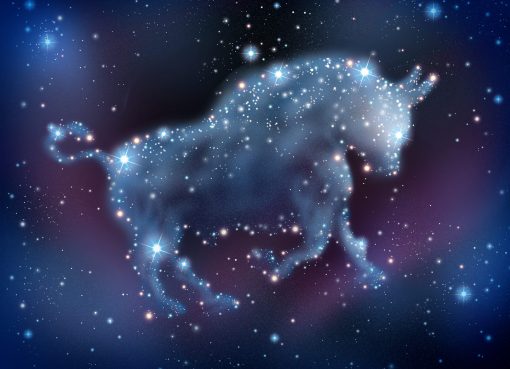