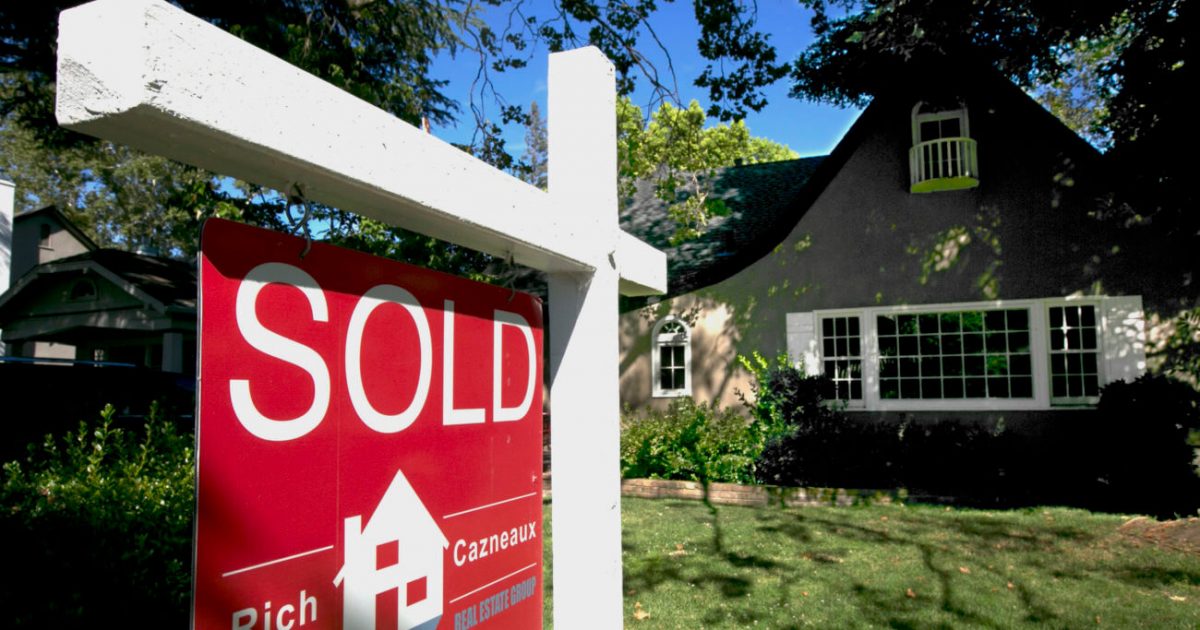 A new bundle of housing market statistics paints a perilous picture of the state of the real estate sector.

So why do economists seem so undeniably bullish?

With a seasonally adjusted annual rate of just 3.91 million sales during May, this vital measure of housing market health fell 9.7% in April.

The catalyst for the plunge was obvious.

Most transactions are reported when the sales are finalized, and the majority of purchases take a month or two to close.

“Sales completed in May reflect contract signings in March and April – during the strictest times of the pandemic lockdown and hence the cyclical low point,” said Lawrence Yun, NAR’s chief economist.

A 9.7% monthly decline might not seem particularly dire given that context, but remember that sales also slid dramatically in April. Additionally, the figures were even worse than economists had expected. According to Forex Factory, the consensus estimate was 4.15 million sales.

Altogether, this metric crashed 26.6% annually in May. Yet that’s not even the most startling figure. Sales are down a staggering 32% since February, when the housing market saw 5.76 million sales, according to revised NAR data.

Market Securities chief economist Christophe Barraud had predicted that sales would be worse than expected, especially compared to the previous year. The reason why is fairly innocuous.

Tight inventories and lockdown restrictions already had forecasters anticipating the worst month for home sales in a decade. Yet Barraud notes that May 2020 also had fewer business days than May 2019.

This structural quirk may have amplified the size of the May crash. But it’s not the reason the pace of existing sales slowed to its worst rate since October 2010.

And yet experts – almost universally – say they’re just as optimistic about the outlook for the housing market recovery as ever.

Ian Shepherdson, chief economist at Pantheon Macroeconomics, summed up this perspective in a blunt tweet on Monday morning.

It really doesn’t matter that U.S. existing home sales fell in May; that was inevitable, given that closed sales reflect earlier contract signings, which were curtailed by the lockdowns. The outlook is for a quick and complete recovery.

Home sales are a leading indicator of economic health. But they’re typically priced into forecasts a month earlier – when the NAR publishes its pending home sales report.

Pending sales fell 21.8% in April (33.8% annually), recording their most precipitous decline since the organization began tracking them in 2001.

So, in short, everyone knew this was coming.

Home Sales Could Enjoy a ‘Quick and Complete’ Recovery

June’s pending home sales report will be out next week. And Shepherdson says the early indications suggest it will reveal a stunning recovery.

The Mortgage Bankers Association’s “Purchase Index” – which tracks mortgage applications for home purchases – has climbed for nine consecutive weeks. Last week, the index skyrocketed to an 11-year high, eclipsing its pre-pandemic high and soaring to levels not seen since the first-time homebuyer tax credit expired.

And while the pace of the housing market recovery will inevitably level out, Lawrence Yun says the June leap won’t be an outlier.

He predicts that home sales could actually eclipse their 2019 levels by the end of the year:

Home sales will surely rise in the upcoming months with the economy reopening, and could even surpass one-year-ago figures in the second half of the year.

The Greatest Threat to the Housing Market May Be Rising Prices

Not that long ago, it seemed all but certain that home prices would decline in 2020.

But if there is something to worry about today, it’s that feverish demand coupled with tight inventories could cause prices to rise too quickly.

Because while mortgage application volume – a proxy for homebuyer demand – is at a post-Great Recession high, new listings fell to an all-time low in April and were still down more than 21% annually in May.

If not corrected, this imbalance could cause home prices to surge. Yun fears this would price first-time homebuyers – who account for roughly one-third of purchases – out of the market. 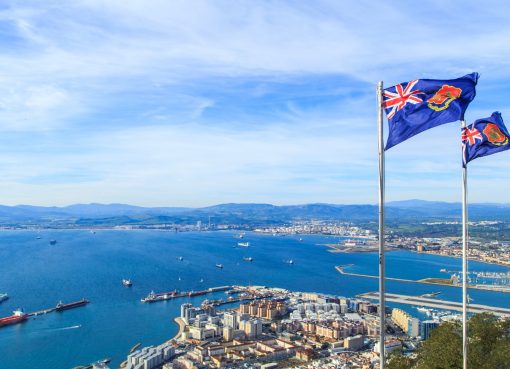 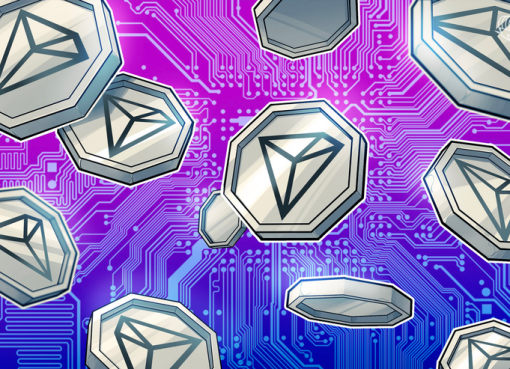 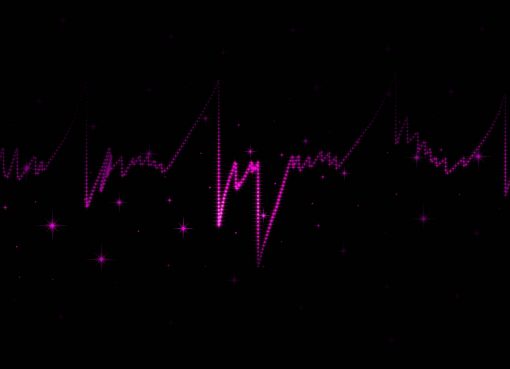 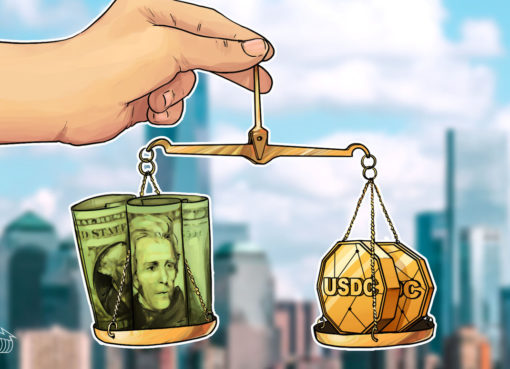 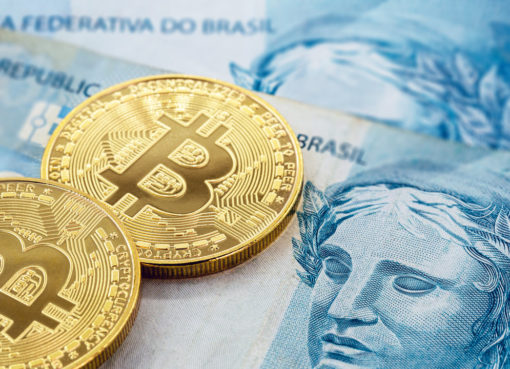 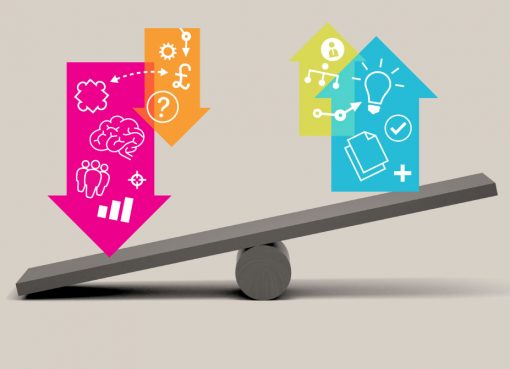 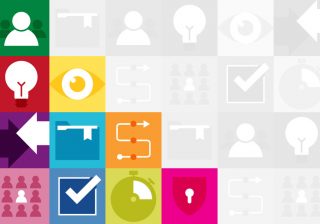