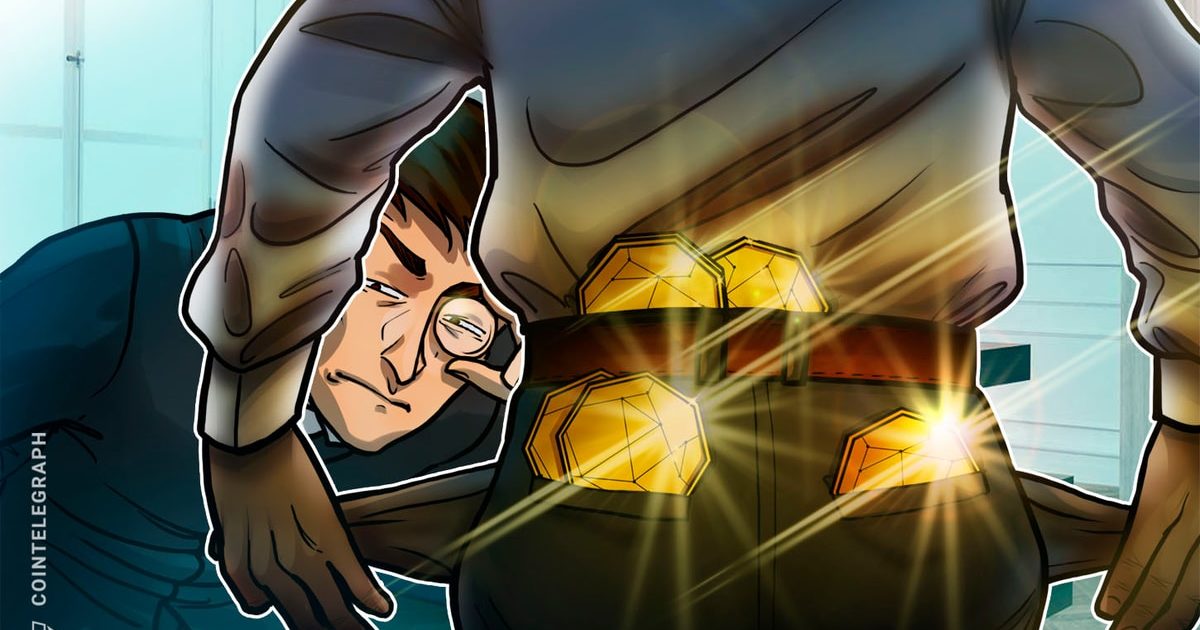 Bankrupt crypto lending firm Celsius may issue its own token to repay creditors, according to a Jan. 24 report from Bloomberg that cites a video court hearing as the source of its information.

According to the report, Celsius attorney Ross M. Kwasteniet told the court that the firm is negotiating with its creditors on how to relaunch the platform and adequately pay them back. The new, relaunched version would be “a publicly-traded company that is properly licensed,” which would supposedly provide more money to creditors than simply liquidating the company. If approved by creditors and the court, the reorganized company would “issue a new token to creditors as part of a payout plan.”

The report stated that details of the plan will be filed with the court later this week.

Twitter user CelsiusFacts, who often tweets updates about the case, also claimed to have found details of the reorganization plan. According to a statement on Jan. 24, Celsius Network intends to become publicly traded and use “third-party services” to ensure that it complies with U.S. financial regulations. Users may be able to withdraw up to $7,500 worth of claims or 95% of the total, whichever amount is smaller. The new token would be issued to cover the remaining 5% or amounts above $7,500.

BREAKING NEWS
– #CelsiusNetwork is looking at having a stratefied recovery smaller holders bellow 5k might get all assets to leave.
– Larger holders will get a debt token that seems to represent all the value, so you can sell if you dont believe in the company or recovery.

The court schedule for the case shows that an “omnibus hearing” was scheduled for Jan. 24, and the agenda was released by the court before it occurred. This hearing may have been the source of the reports from both Bloomberg and CelsiusFacts, although Cryptox has not been able to confirm this at time of publication. 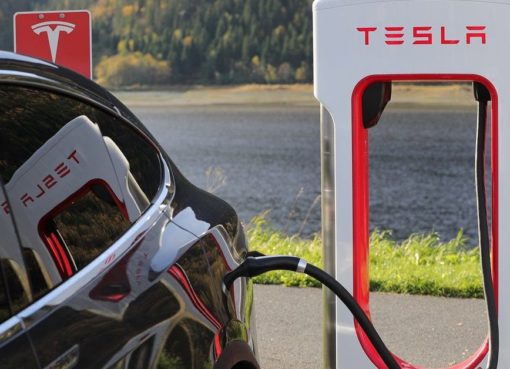 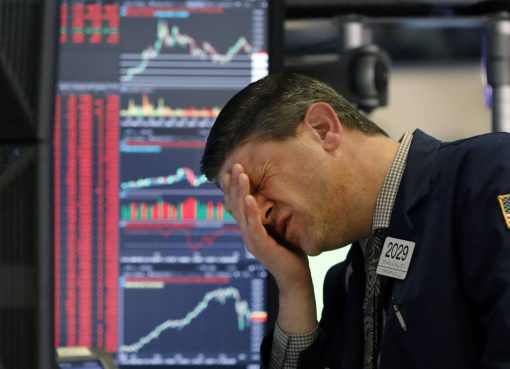 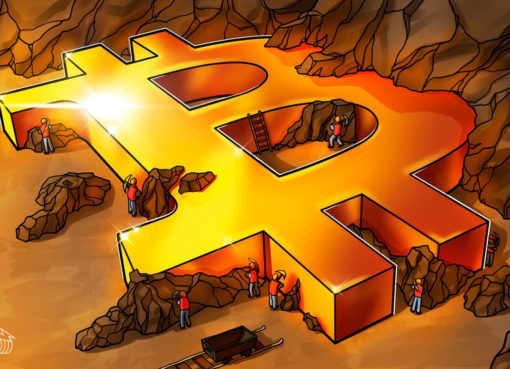 Public Bitcoin miners sold almost everything they mined in 2022