Microsoft is currently in the crosshairs at the time as its stock price is likely to trail a downtrend following the release of previous quarter earnings.

Following the report from different users that applications from American multinational technology giant Microsoft Corporation (NASDAQ: MSFT) are down, the company has announced that it has taken a proactive step to resolve the cloud outage. The company gave the confirmation on Twitter when it said it has rolled back a network change that it believes was causing the disruption.

Those who filed the report came from different countries including the United States, the United Kingdom, Saudi Arabia, and Brazil to mention a few. According to the complaints, as many as 75% of complainants said they had issues with the Teams app, 16% were finding trouble accessing the website and 9% reported login-related issues.

“We’ve identified a potential networking issue and are reviewing telemetry to determine the next troubleshooting steps,” the company said.

We’ve rolled back a network change that we believe is causing impact. We’re monitoring the service as the rollback takes effect.

The company said some of the users who lodged complaints about the cloud outage were already logging back in. The company did not share the exact estimate of those who might have been affected by the unprecedented cloud outage.

Microsoft develops some of the best-known and most-used software products in the world. Besides Amazon Web Services (AWS), Microsoft also controls a significant portion of the global cloud business and it counts top businesses as clients. It remains unclear how the outage impacted businesses across the board.

Microsoft is currently in the crosshairs at the time as its stock price is likely to trail a downtrend following the release of previous quarter earnings. While the company reported impressive revenue, bolstered by its Cloud business, it gave a poorer-than-expected outlook for the current quarter.

The move riled the market, and Microsoft stock is down 2.74% to $235.41 in the Pre-Market at the time of writing. Microsoft is trying its best to conserve capital and despite its high revenue, it announced the retrenchment of 11,000 of its staff in line with a broader job cut that has been rocking the tech sector.

The firm resolved its outages as swiftly as it did because it could not afford other challenges to upset its investors. While outages like what Microsoft suffered are not peculiar to the company as most of the top tech giants have faced similar challenges at some point over the past decade, the swift response showcases how ready the firm is to confront its woes and redirect its path toward productivity.

Benjamin Godfrey is a blockchain enthusiast and journalists who relish writing about the real life applications of blockchain technology and innovations to drive general acceptance and worldwide integration of the emerging technology. His desires to educate people about cryptocurrencies inspires his contributions to renowned blockchain based media and sites. Benjamin Godfrey is a lover of sports and agriculture. 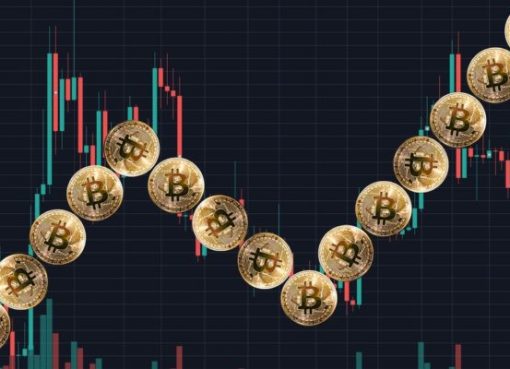 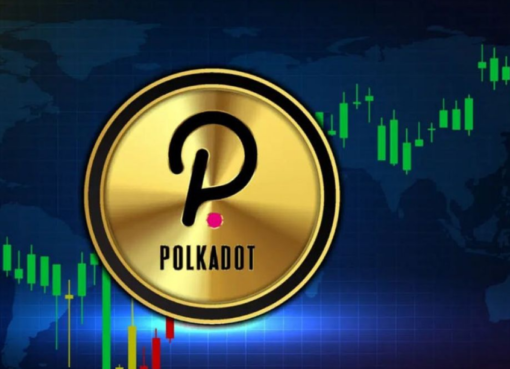 OpenSea Raises $23M in Funding Round, Set to Expand Its Global NFT Marketplace