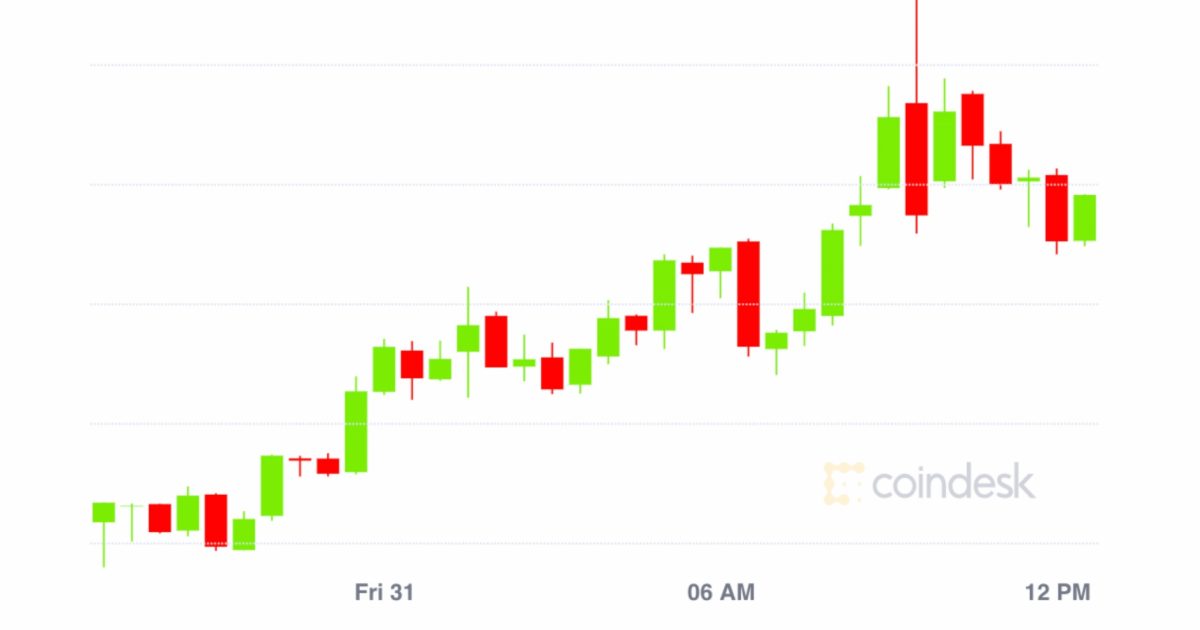 Bitcoin and ether continue to make gains Friday and stakeholders are increasingly investing their crypto into DeFi.

Bitcoin’s price pushed as high as $11,460 on increased buying volume Friday, continuing its bullish run to cap a week of economic uncertainty.

“The U.S. Q2 GDP results were rough and traditional markets are seeing a bit of risk off – a sharp move lower in yields and weakness in stocks,” Dan Koehler, liquidity manager for cryptocurrency exchange OKCoin, told CryptoX. “It’s a crucial time for bitcoin, in my view.”

Indeed, stocks are taking a beating Friday, with major global indexes down or flat.

Bitcoin beat major equity indexes for July, up over 20% for the month. “It will be interesting to see how bitcoin behaves in a risk-off environment this time around, having broken and thus far held above $10,400,” added OKCoin’s Koehler.

Michael Rabkin, head of institutional sales at crypto trading firm DV Chain, said a positive news cycle on the crypto front is helping the market. “We’ve been seeing more buying over the last few days, specifically since the past week’s announcement which would allow banks to hold custody,” he said.

“There’s definitely a more bullish sentiment since that announcement came out and as we’ve seen, has resulted in upward momentum,” Rabkin added

Mostafa Al-Mashita of Global Digital Assets, a digital assets-focused merchant bank, said alternative cryptocurrencies, or altcoins, is where he expects traders to take profits near-term. “The market is consolidating as altcoins catch up to the recent bitcoin pump,” he said. “I would expect altcoins to lead for a few days before bitcoin rising again.”

DeFi locked at $4B

Since June 1, the total value locked in Ethereum-powered decentralized finance, or DeFi, has risen 300% from $1 billion to $4 billion, according to data aggregator DeFi Pulse.

Azamat Malaev, co-founder of HodlTree, a new DeFi protocol for interest-yielding tokens, said the catalyst for this growth was investors locking crypto with a particular big DeFi lender to achieve “yield” or profit. ”It started with the launch of the Compound token distribution on June 15,” he said. “And, of course, with a time delay information began to spread.” 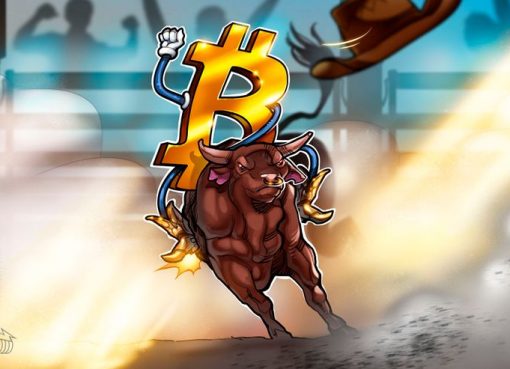 Bitcoin Market Dominance: From 66% to 33% and Up Again 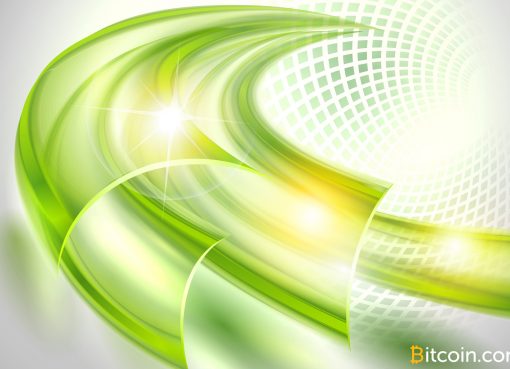 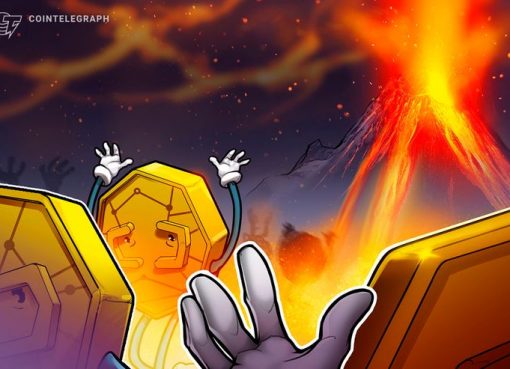 What Is Going On With the Crypto Markets, Analysts Unpack Factors Behind 10-Days Slump