For its fiscal Q3 2023, Logitech reported sales of $1.27 billion, with category sales declining 22% and 17% in both US dollars and constant currency. In addition, the Swiss-American computer mice maker also reported that gaming sales fell 16% and 10%, respectively. Meanwhile, video collaboration sales declined 21% in US dollars and 16% in constant currency, with keyboard and combo sales sliding 22% and 17%, respectively.

Logitech’s reported revenue of $1.27 billion also missed revenue estimates by $50 million, with Non-GAAP operating income sliding 32% to $204 million. In the year-ago quarter, this figure stood at $302 million. Amid the challenging environment, GAAP operating income declined 33% to $177 million compared to $263 million in the year-ago quarter. Meanwhile, cash flow from operations was $280 million, which brings the company’s cash balance to $1.04 billion. Furthermore, Logitech returned $486 million of cash to shareholders via its annual dividend payment and share repurchases. This sum also includes $90 million returned this quarter.

“These quarterly results reflect the current challenging macroeconomic conditions, including currency exchange rates and inflation, as well as lower enterprise and consumer spending. With these external headwinds, we continued to aggressively manage our costs in the quarter while at the same time growing market share in key categories. Our long-term strategies remain unchanged, and we remain committed to the growth trends that fuel our business.”

During the pandemic, Logitech experienced a surge in demand for its home office devices and computer gaming products. However, that boon has abated as countries lift restrictions and fewer people remain trapped at home for work or pleasure. In addition, the constant state of high inflation has also driven up costs and discouraged consumers from spending.

Logitech also experienced production headwinds in China as it struggled to obtain components for its factories. These difficulties were paramount during city-wide shutdowns of activities and operations in China due to a Covid resurgence.

Two weeks ago, when Logitech initially lowered its performance forecast for the year, Darrell noted:

“We are disappointed in these preliminary third-quarter results. They reflect challenging macroeconomic conditions, including a slowdown in sales to enterprise customers in the quarter.”

Following its latest financial statement, Logitech plans to hold a financial results videoconference today to discuss takeaways. In addition, the dual-headquartered computer peripheral and software manufacturer also retained its financial outlook for the current year. Logitech still expects its full-year sales to drop by 13%-15% in constant currency and a non-GAAP operating income of between $550 and $600 million. 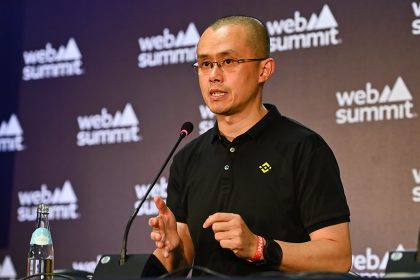 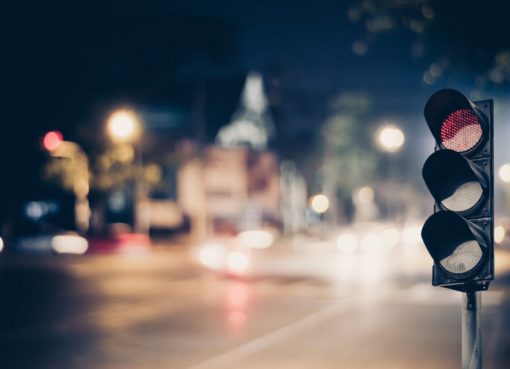