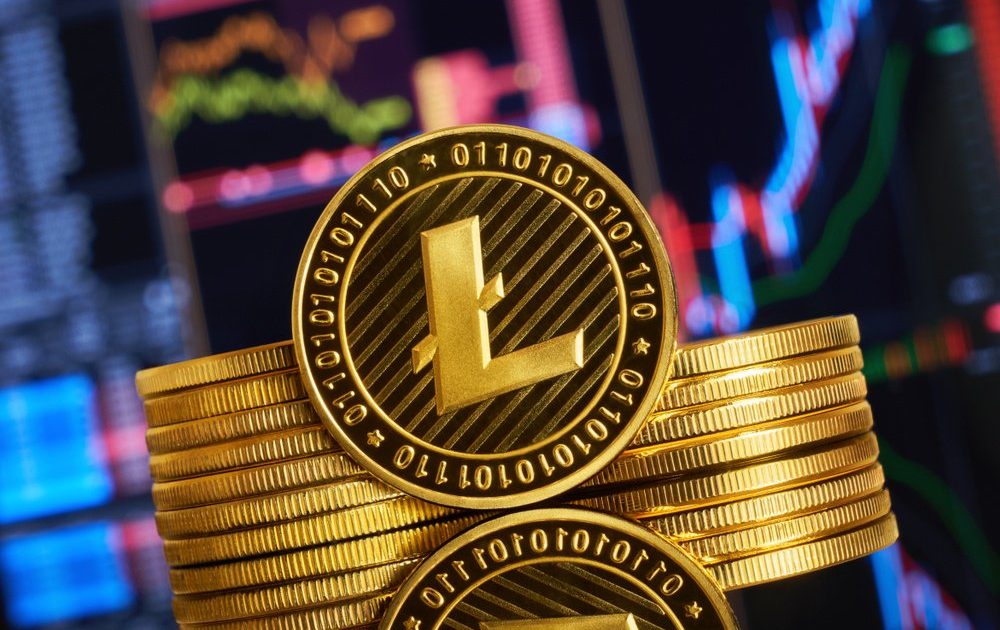 By CCN Markets: Litecoin’s recent halving was unfortunately met by intense selling against Bitcoin. The downward pressure was so intense that the crypto token plunged to a fresh 2019 low of 700,100 satoshis (~$72) on August 17th.

Recent price action suggests that there’s nothing bullish about the chart of the fifth-largest cryptocurrency. However, that’s precisely why one contrarian crypto trader believes Litecoin currently presents investors with “maximum financial opportunity.”

Pseudonymous crypto trader Loma wrote on Twitter that the Litecoin price is resting on “bedrock support” in LTC/BTC markets.

“An objective chart is showing LTC on bedrock support in a falling wedge. Maximum point of opportunity.”

Humor me if you will. Let us suggest, for a moment, that $LTC is not in fact a scam. Let us assume that somehow, inconceivably, crypto twitter is wrong for the first time.

An objective chart is showing LTC on bedrock support in a falling wedge. Maximum point of opportunity. pic.twitter.com/qSH8xkNSji

The analyst’s claim that Litecoin is at the point of maximum financial opportunity is difficult to dismiss.

First, the crypto token appears to be respecting its bedrock support of 700,000 satoshis. This demand area has been under the control of the bulls since October 2017. In other words, the market has bounced every time it tapped this level.

Additionally, the trader said that Litecoin is printing a large falling wedge. The structure is visible on the daily, three-day, and weekly charts. In all timeframes, you see that the cryptocurrency is trading very close to the pattern’s apex.

On top of the buy signals mentioned by Loma, technical indicators appear to support the trader’s bias. Litecoin is trading in oversold territory on the three-day chart. This suggests that sellers are likely to be exhausted.

Also, volume has dramatically declined. This affirms the bias of bearish exhaustion. It indicates that sellers are losing interest in dumping LTC positions at current levels.

Litecoin may be taking a beating against Bitcoin, but its halving went better than expected from the fundamental perspective.

In an interview earlier this year, Litecoin creator Charlie Lee revealed that he expected the halving to shut down unprofitable miners.

“When the mining rewards get cut in half, some miners will not be profitable and they will shut off their machine. If a big percentage does that, then blocks will slow down for some time.”

When the halving was implemented, however, the Litecoin network remained healthy. Lee took to Twitter to share his excitement.

“Seems like miners have not shut off their hashrate at all. Instead, we are mining at a rate of a block every 1.4 minutes on average, which is much faster than the expected 2.5 minutes.”

Since the halving, 12 blocks have been found in 17 minutes.

Seems like miners have not shut off their hashrate at all. Instead, we are mining at a rate of a block every 1.4 minutes on average, which is much faster than the expected 2.5 minutes.

This is exciting news because it shows that miners are bullish on the prospect of holding Litecoin even though rewards have been cut in half.

On top of that, Lee reiterated that he’d work on MimbleWimble (MW) and Confidential Transactions (CT) updates. These features are essential as they should increase the coin’s fungibility – and perhaps, by extension, its price.

15/ That said, I believe it’s time now for me to shift focus from adoption back to development. I still think fungibility is extremely important and I will get the ball rolling on MW/CT again. This time, I won’t make any promises on dates. 😀 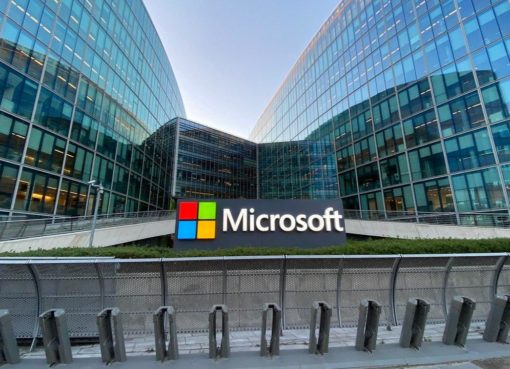 Microsoft Reveals Activision Purchase for $68.7 Billion as an Approach to the Metaverse – Metaverse Bitcoin News 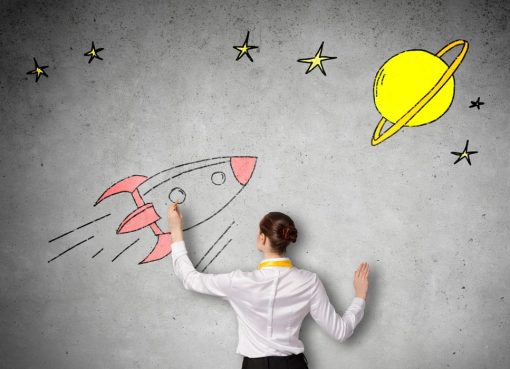 Ripple (XRP) Rallies 20%, Why Dips Could Be Attractive 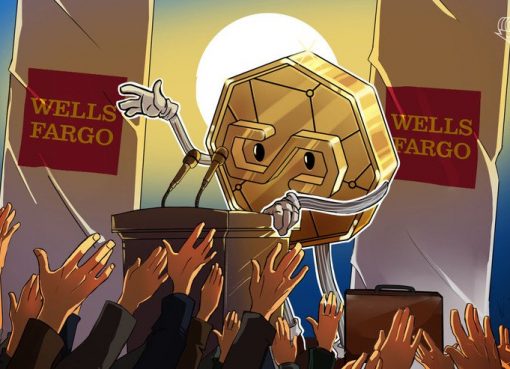