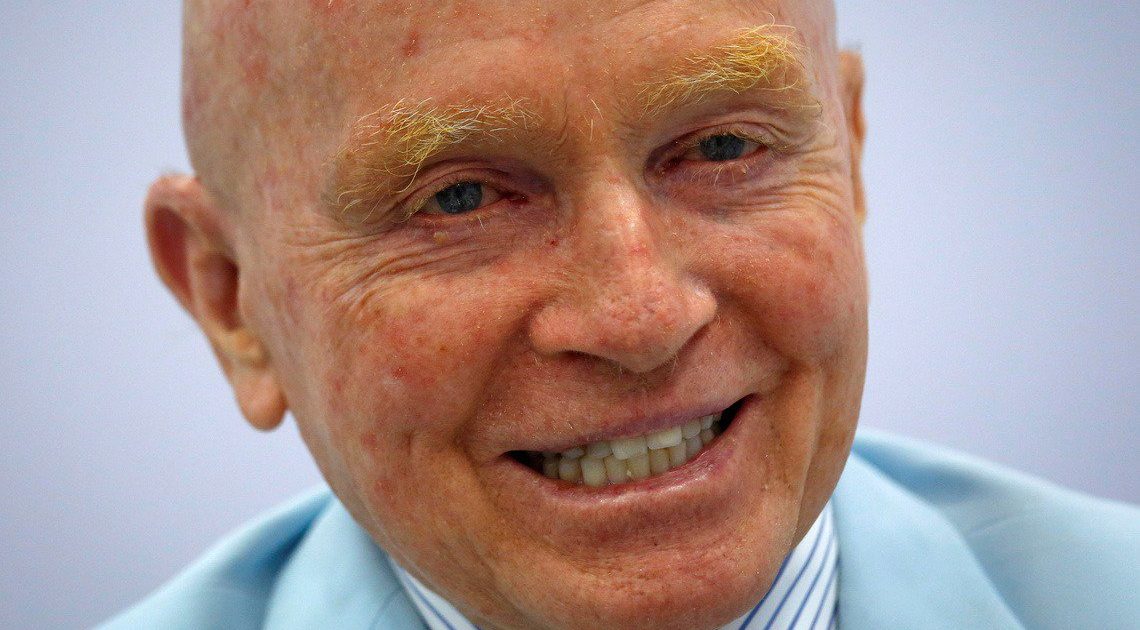 By CCN Markets: Mark Mobius, the legendary emerging-markets investor and founder of Mobius Capital Partners, referred to bitcoin as a “psycho-currency” on Tuesday in an interview with Bloomberg.

He claimed the rise of “faith-based” cyber-currencies would ultimately push investors towards hard assets like gold.

“You have all these new currencies coming into play. I call them psycho-currencies because it’s a matter of faith whether you believe in bitcoin or any of the other cyber currencies. And I think with the rise of that, there’s going to be a demand for real hard assets and that includes gold because gold can play a role not only as an asset, but as a currency.”

Although he shrugged off bitcoin, he urged investors to load up on gold as central banks prepare to ramp up the monetary printing press.

In his analysis, Mobius touches on bitcoin’s raison d’être. Central banks around the world are indiscriminately increasing the money supply, while bitcoin remains hard-capped and limited. BTC is a scarce asset and hard money. The antithesis of central bank printing presses.

In a roundabout way, Mobius just made the case for bitcoin.

Mobius may not be ready to go all-in on BTC yet, but his stance has softened in the last 18 months. In 2018, he called bitcoin a “fraud” that made the tulip mania look bad.

“I think bitcoin is a real fraud, I really do. The first thing I do is ask people ‘can you explain it to me? Who is running it? Who is controlling it?’ And nobody can.”

“There’s definitely a desire among people around the world to be able to transfer money easily and confidentially. That is really the backing to bitcoin and other currencies of that type. So I believe it’s going to be alive and well.”

Mark Mobius may not be a bitcoin buyer yet, but he knows it’s here to stay. 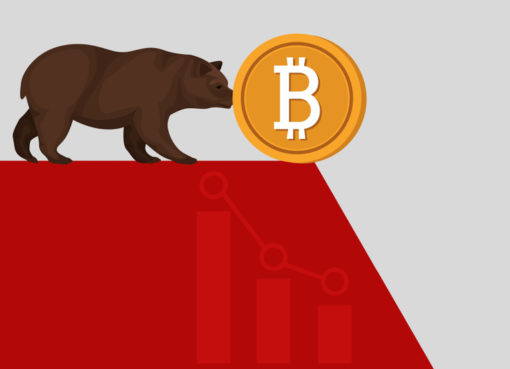 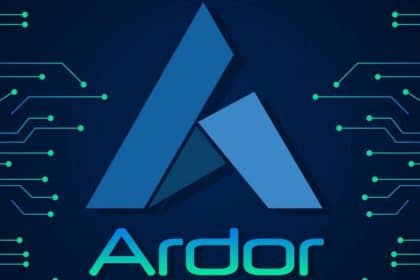 How Ardor is Attracting Real-World Use Cases for Blockchain 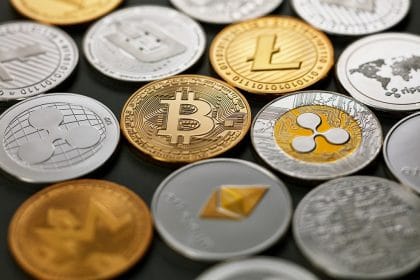