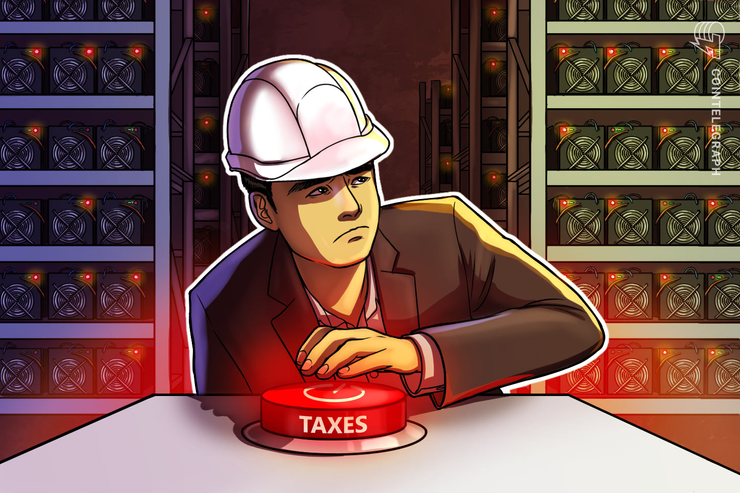 On Aug. 28, the Ministry of Economy of Kyrgyzstan has submitted the draft law “On Amending the Tax Code” with the aim of introducing cryptocurrency mining taxation.

According to news outlet Kabar, the draft law was specifically developed to allow for the possible taxation of crypto mining.

The taxation on cryptocurrency mining is expected to increase budget revenues and to contribute to the principle of fair taxation in the Kyrgyz Republic.

The report suggests that the Kyrgyz government stands to earn some 300 million som ($4.2 million) — significant in a country whose annual budget stands at around $1 billion.

As CryptoX previously reported, Kyrgyzstan explicitly banned cryptocurrencies back in July 2014, followed by the National Bank of the Kyrgyz Republic issuing a statement warning that the use of Bitcoin and other virtual currencies as a form of payment is illegal under the national law.

Despite the ban on cryptocurrencies, the Kyrgyz Republic has now around 80 thousand technical devices that allow for cryptocurrency mining. 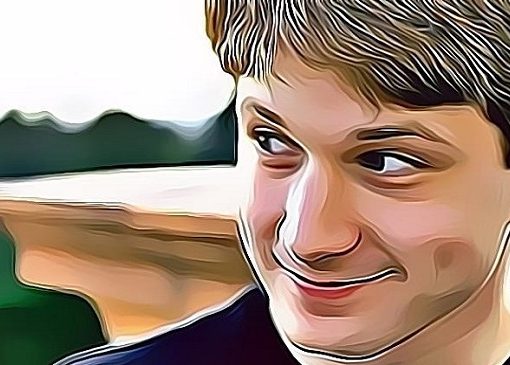 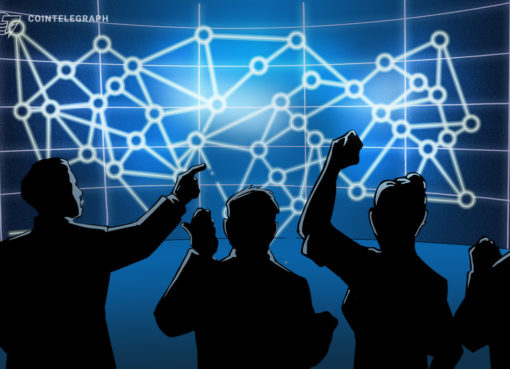 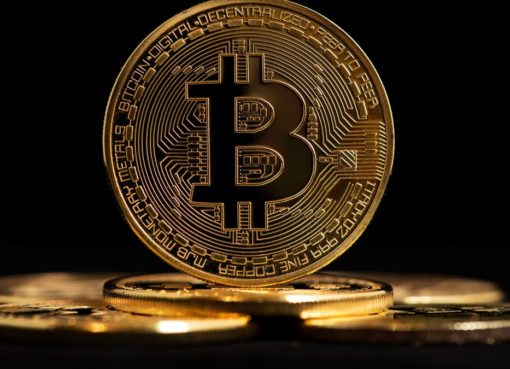