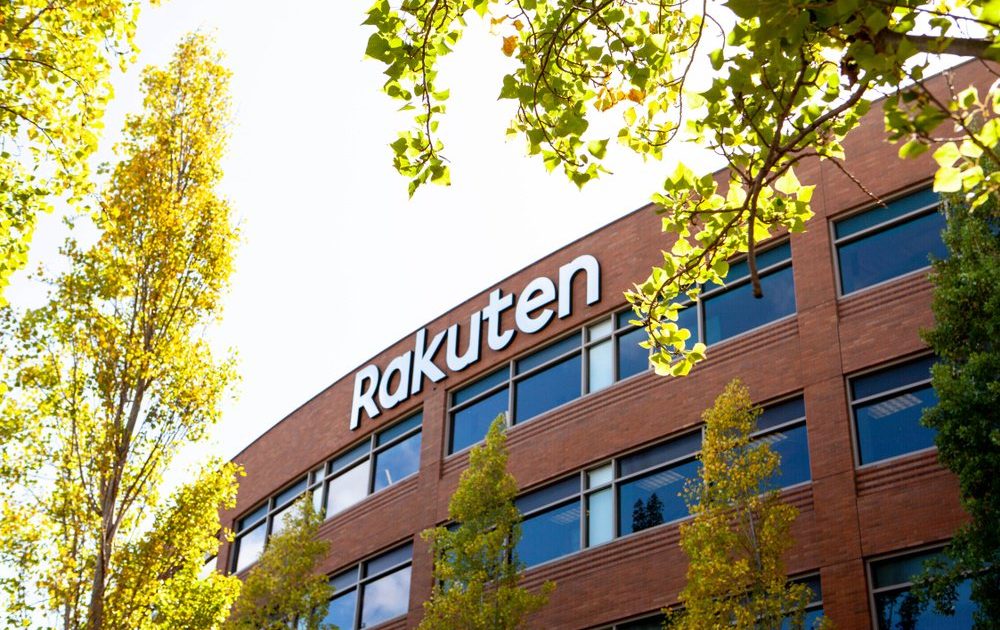 By CCN Markets: Rakuten, the largest e-commerce company in Japan which serves well over 1.2 billion individuals globally with its e-commerce and payments services, has officially launched a cryptocurrency exchange.

The official statement of Rakuten read:

“Rakuten Wallet, Inc., a consolidated subsidiary of Rakuten Group and operator of a crypto asset (virtual currency) exchange business, announced that today it has launched a spot trading service for crypto assets in which users can conduct spot trading of crypto assets through a dedicated smartphone app.”

Many users of Rakuten anticipated the Japanese conglomerate to operate a cryptocurrency exchange service following the company’s acquisition of a bitcoin exchange in August 2018 for $2.4 million. At the time, Rakuten was said to have acquired “Everybody’s Bitcoin” to leverage its infrastructure to operate its own trading platform.

What it means for cryptocurrency and bitcoin adoption

Behind the U.S., Japan remains the second-largest cryptocurrency exchange market ahead of other major markets in the likes of South Korea and Europe.

Based on the data provided by CryptoCompare, the Japanese cryptocurrency market accounts for 10 percent of all global bitcoin volume.

Rakuten is expected to focus on security of its platform and user funds by integrating efficient safeguards to provide a safe ecosystem for local retail cryptocurrency investors.

“Additionally, a number of security methods have been implemented to ensure the safety of customers’ assets. All crypto assets owned by customers are stored in an environment isolated from the internet, known as the ‘cold wallet,’ and private keys are managed through a multisignature scheme,” the Rakuten team said.

Although the magnitude of the potential impact on the launch of Rakuten’s cryptocurrency exchange in an already matured market remains unclear, the entrance of one of the most influential conglomerates in the local e-commerce and technology sector is likely to add to the confidence of local users on the reliability of local exchanges.

In Japan, the Financial Services Agency (FSA) approves every exchange that operates in the country through a rigorous verification process. In the aftermath of the CoinCheck hack, a security breach in which nearly $550 million worth of digital assets were hacked, the FSA tightened policies to oversee digital asset trading platforms. 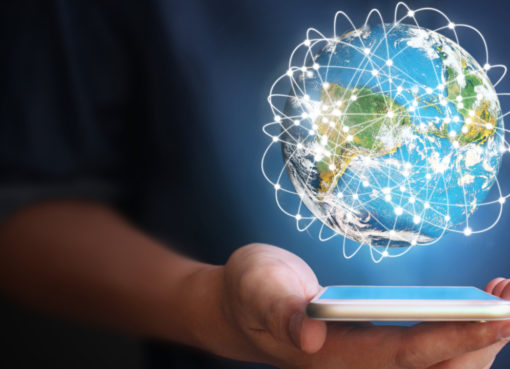 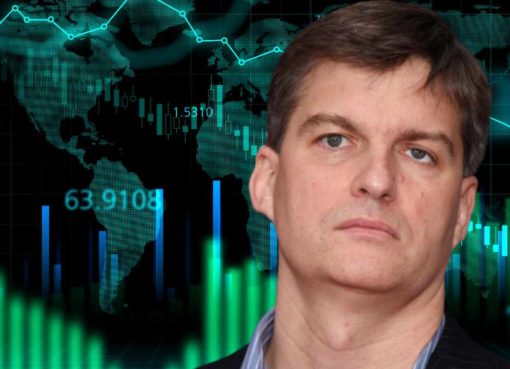 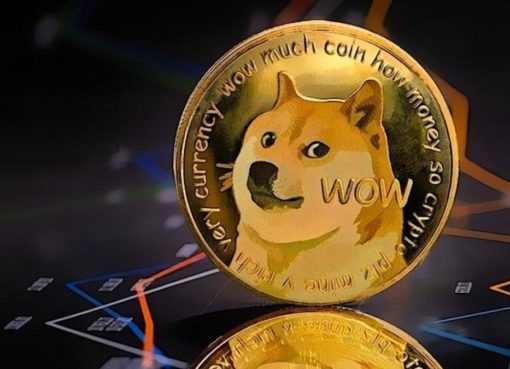 New Milestone May Be The Kick Dogecoin Needs To Break $0.1