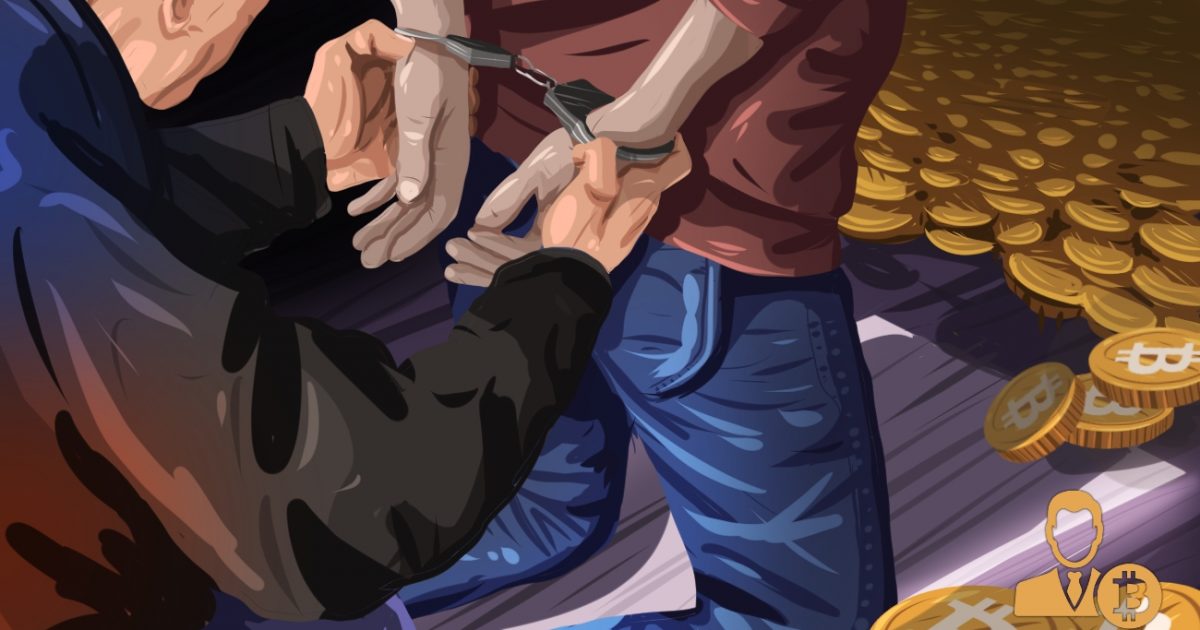 The Uttar Pradesh Special Task Force (STF) has arrested a gang of bitcoin (BTC) thieves who act as employment agents, posting fake overseas job offers online to defraud applicants of their cryptos. Authorities have succeeded in apprehending three members of the gang, seizing their ATM cards and Rs 21,300 (roughly $301) in cash, reports the Times of India on November 4, 2019.

End of the Road

Despite the unfriendly stance of the Indian government towards bitcoin (BTC) and other cryptocurrencies, bad actors in the region remain very much interested in enriching their wallets with ill-gotten cryptos.

Rajeev Mishra, Senior Superintendent of Police (SSP) at the STF has revealed that the group was made up of a “scammer,” whose responsibility was to advertise the fake job openings online, a “picker” who collects the application fee from interested applicants and a bitcoin trader who then converts the funds into bitcoin and transfers it to different wallets.

“The scammer is the main handler of the scheme. He roped in a bitcoin vendor and pickers gives them their commission after executing each mission. The scammer posted adverts for jobs asking people to contact him. Once an applicant gets trapped, the picker asks him to transfer money into a specific bank account for the purpose of registration.”

Explaining how the culprits were nabbed, the SSP stated that they promptly acted on a tip-off from members of the public. The law enforcement agents say the criminals had duped several Indians, including those living in the U.S.,  Australia, Canada, and the United Kingdom.

The police claim to have recovered 16 different ATM cards, a drivers’ license. two Aadhaar cards, two PAN cards and 21,300 Indian rupees from members of the gang.

The police team says the arrested men functioned as pickers and they have also disclosed the names of other members of the group who are currently at large. What’s more, the entire bank accounts used in the operations, plus the transaction details have reportedly been gotten by the police. 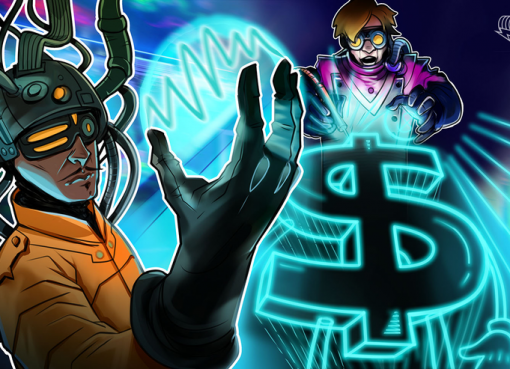 US Fed Weighs Up Potential CBDC as Countermove Against China 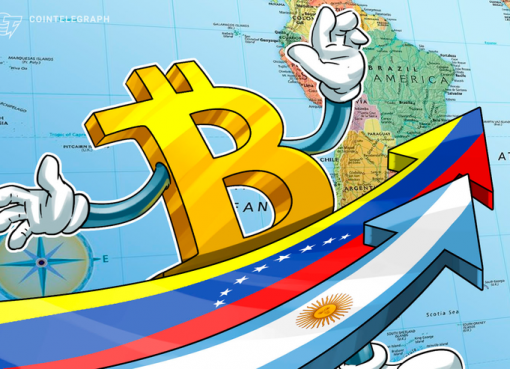 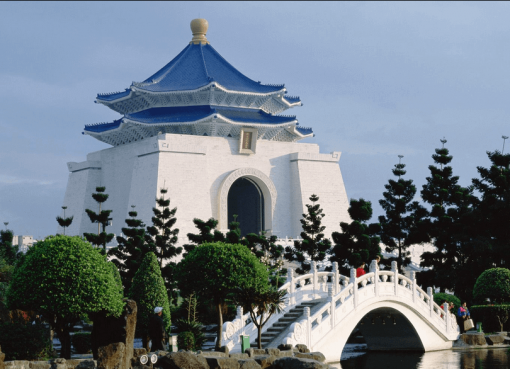