The Information Commissioner’s Office (ICO) searched a business premises in Chichester today as part of an investigation into the making of nuisance calls related to pensions.

A change in the law earlier this year made cold calls about pensions illegal in certain circumstances.

David Clancy, ICO Enforcement Group Manager, said: “The law now offers greater protection for people troubled by cold calls about their hard-earned pensions. This includes a ban on certain types of calls being made in relation to pensions.

“Today’s search and our investigation should serve as a warning to business owners that they must follow the law.”

The warrant, executed in the centre of the city, saw computer equipment and documents seized for analysis. The ICO’s investigation into the matter is ongoing.

The newer, stricter rules on who can make a live marketing call in relation to pension schemes say:

Former company director believed to have profited by more than £1.4 million after selling personal data illegally 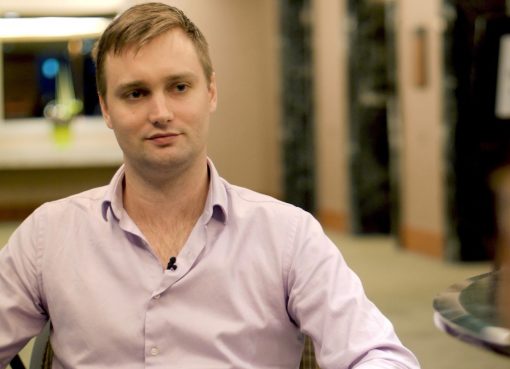