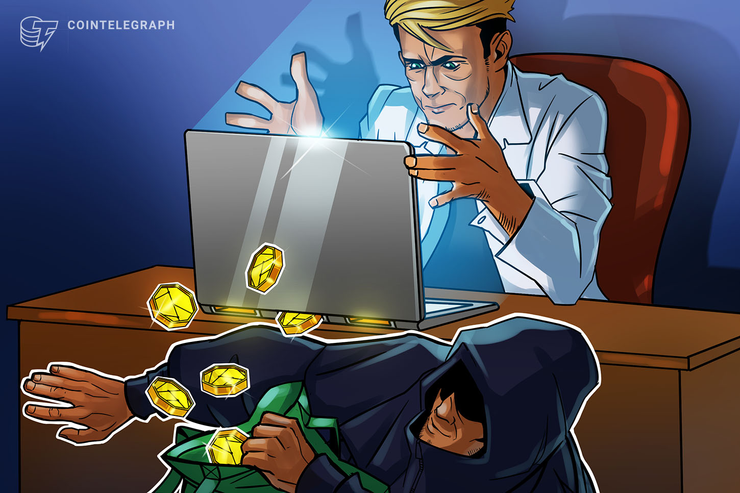 New York-based blockchain infrastructure firm Elementus released a study on Aug. 23, claiming that the number of PlusToken withdrawals sent to Huobi exchange has accounted for nearly 50% so far.

As CryptoX reported earlier in August, PlusToken apparently began a mass sell-off of Bitcoin (BTC) that may have been to blame for a $400 dip in BTC’s price over a matter of minutes.

As previously reported, PlusToken could be the largest crypto exit scam up to this point in history, with an estimated loss of about $2.9 billion. On July 10, CryptoX first reported on PlusToken when Vanuatu extradited six Chinese citizens who were arrested in the course of an investigation of an alleged crypto Ponzi scheme on South Korean wallet provider and exchange PlusToken.

According to Elementus, PlusToken’s scheme collected almost $2 billion in Ether alone (9.9 million ETH), while other involved cryptos also included BTC, XRP and EOS. In the study, Elementus anticipated PlusToken to be the largest Ponzi scheme to date, surpassing famous crypto exit schemes such as BitConnect and OneCoin.

Recently, CryptoX reported that over $240 million of PlusToken money were moved through four Bitcoin transactions. 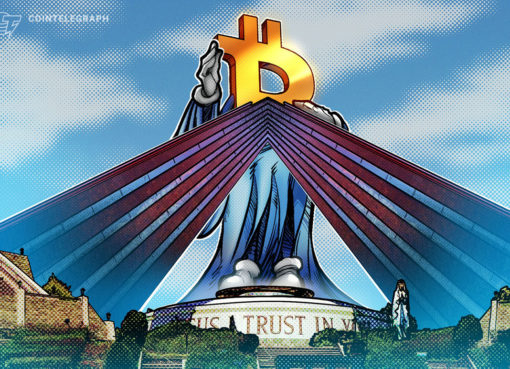 El Salvador President Bukele says Bitcoin is ‘the opposite‘ of FTX 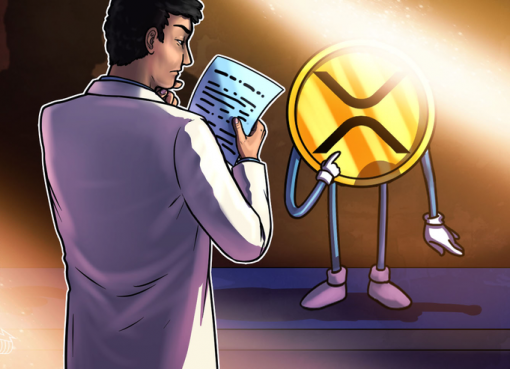