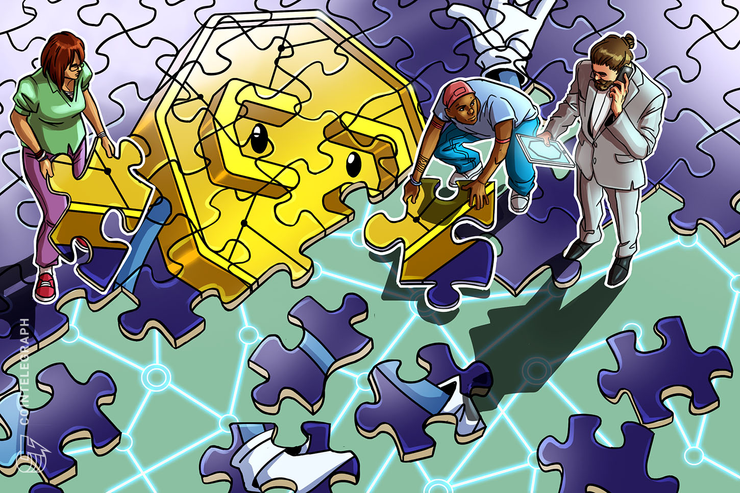 Ethereum-based layer-two blockchain scaling platform nahmii has onboarded the Norwegian Block Exchange (NBX) as the first member of its governing association, according to a press release shared with CryptoX on Aug. 16.

Created by Hubii, nahmii is designed to solve the transaction speed issue on the Ethereum network, which can reportedly manage only 15 transactions per second. This, the release notes, makes Ethereum unsuitable for large-scale commercial deployment. Explaining the principle behind its solution, nahmii said:

“Nahmii fixes that by moving transactions away from the main chain to a second network that sits on top of the main Ethereum chain. Doing this allows nahmii to process transactions much more quickly, and means it is theoretically able to process a limitless number of transactions at the same time.”

From ICO to IEO

“The upcoming IEO on Liquid will help us to provide nahmii with awareness, improve the distribution of the number of token holders which is key to the security of the protocol and increase the commercial adoption of the protocol”

The Securities and Exchange Commission (SEC) found that Mayweather did not disclose promotional payments from the three ICO issuers, including $200,000 from Stox and Hubii. Mayweather agreed to pay $300,000 in disgorgement, a $300,000 penalty and $14,775 in prejudgment interest.

The scandal surrounding promotion for their ICO may have inspired Hubii to change tack over the past two years. Toll-Messia told CryptoX that “nahmii represents a culmination of nearly 2 years building instead of hyping.”

NBX, as a member of nahmii’s governing association —  the nahmii Foundation — will reportedly take part in managing the project’s day-to-day operations such as setting transaction fees. They will also control 20% of nahmii’s native NII token. Commenting on the partnership, Toll-Messia told CryptoX:

“We have built nahmii for real use cases that exist and we look forward to a long and fruitful partnership with NBX. We welcome them to the Foundation, as they are uniquely poised to make use of nahmii today.” 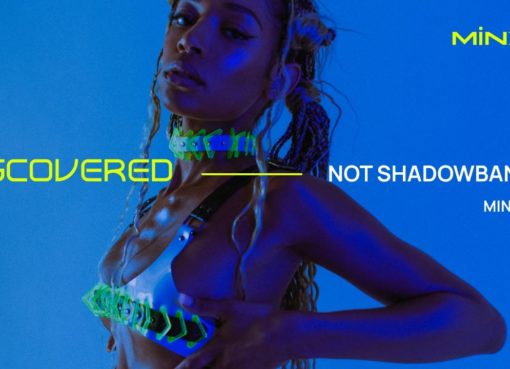 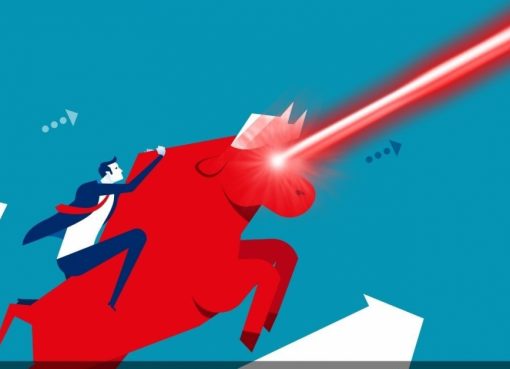 Bitcoin Is Now a Trillion-Dollar Asset: Now What? 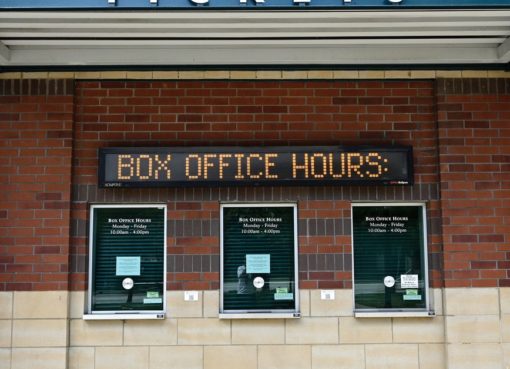 NFT Ticketing Gets Boost With Mobile App From YellowHeart