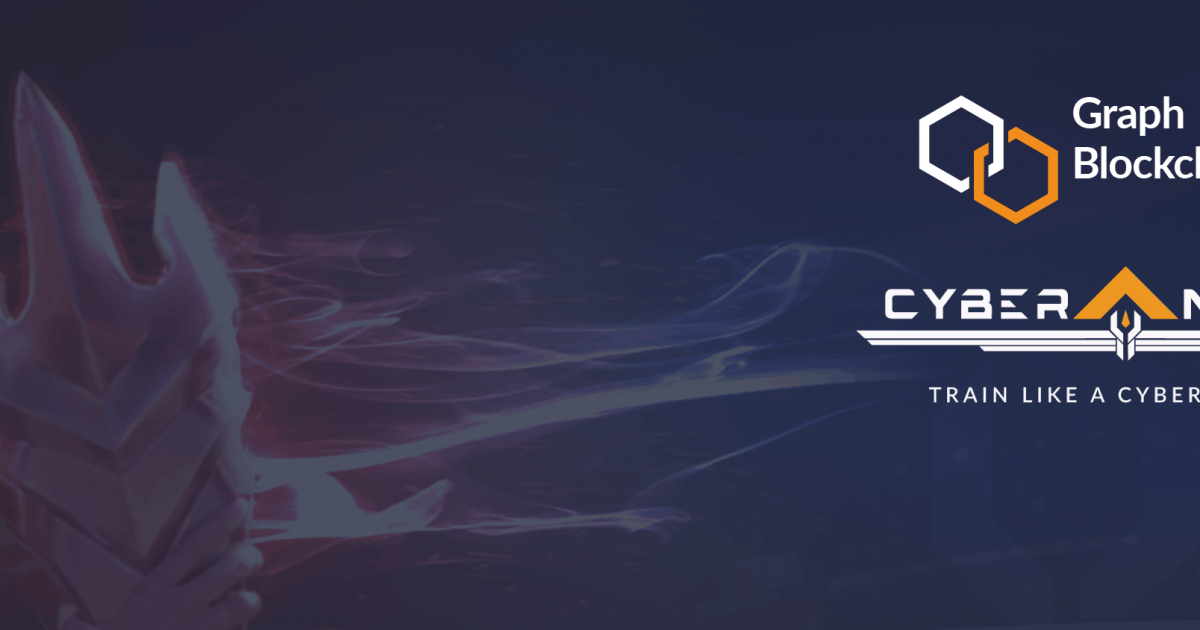 Graph Blockchain has signed a binding Letter of Intent to acquire Cyberanking for $1,500,000 CAD payable through the issuance of common shares in the capital of the Company at a deemed price of $0.05 per share.

“Implementing Graph Blockchain’s private blockchain solutions with Cyberanking LMS will address the need for data integrity and/or security of players’ personal data, rankings and scores. It is important to recognize the synergies and added value that Graph can bring to Cyberanking specifically through its ability to provide the tools to elevate its service offering above its various competitors,” says Jeffrey Stevens, CEO of Graph Blockchain.

The Proposed Acquisition is in line with the Company’s objectives to expand into different industry verticals which can adopt its existing technology. In this regard, on May 27, 2019, the Company announced hiring Esports Capital Corp. to assist in identifying esports and gaming opportunities that would complement the Company’s core technology while at the same time diversify the company by generating a new revenue stream. The esports industry represents a global opportunity that is growing at a tremendous pace. The need for skills-based mental and physical health programs to ensure peak performance of the players is as critical to esports as it is to traditional sports.

Cyberanking is a gamified Learning Management System company focused on the esports industry. Its core technology and platform focuses on aspects of mental and physical health, cognition, and improvement of practical skills within the competitive vertical of the esports industry. Cyberanking’s Learning Management System delivers dynamically tailored and organized content with a specific focus on training and wellness curriculum relating to esports. It relies on a challenging curriculum, motivational tools, constant calls to action, and precise feedback all while promoting growth and rewarding users for their efforts.

In connection with the Proposed Acquisition, Adam Morrison will be appointed as Chief Operating Officer. Throughout the past 15 years, Morrison has served as CTO and COO for various technology-based companies whose primary focuses have been based in the entertainment, video game, and esports industries. Co-founding and previously serving as CEO of the pro esports franchise, Team Reciprocity, as well as serving as CTO for Millennial Esports Corp., he has garnered an unparalleled amount of experience and insight into the exploding industry of professional competitive gaming.

In the recent past, Morrison has played a material role in the construction of Las Vegas’ first purpose-built esports arena and studio, lead the design and production of several industry-leading digital software assets and filled the role of Executive Producer for several nationally broadcast ‘AAA’ title esports tournaments. Currently working as a principal of ECC, Morrison’s addition to Graph Blockchain equips the company with the valuable insight and toolset required to fully capitalize on the newly entered business vertical of competitive video gaming.

“Joining the team at Graph and being afforded the opportunity to help the company break into the ever-growing industry of esports is an exciting venture. I look forward to leveraging Graph’s technology to address the many needs that the esports industry has regarding security and integrity,” stated Morrison.

“I am thrilled to have Adam join me on the management team. There are not many public company officers with the depth of esports and gaming experience that Adam brings to the role. His knowledge and contacts will no doubt prove to be invaluable as we build out this new and exciting division,” says Jeff Stevens, CEO of the Company.

Graph Blockchain develops leading-edge private blockchain business intelligence and data management solutions and is a pure-play in the graph database technology space. Graph leverages its proprietary integration of the AgensGraph Database engine with Hyperledger Fabric to create a transparent and immutable ledger with near real-time transactional data processing and intuitive data visualization. The Company has secured multiple prototype development contracts with multi-national conglomerates and sells across client subsidiaries as a full enterprise product.

Cyberanking is an online coaching platform that provides game, fitness and psychological training for gamers who want to become better players and improve their quality of life and overall wellbeing while doing what they love the most: playing games. Cyberanking’s soon to launch a learning management system is designed to be accessible anytime, anywhere, and to be scalable in nature so that customer growth and an ever-expanding curriculum are easily addressed. 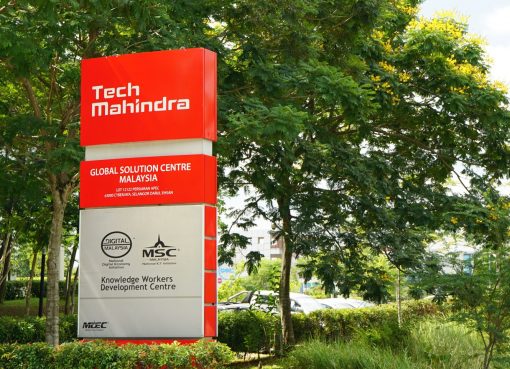 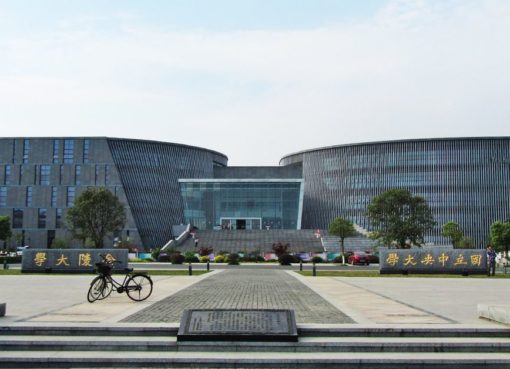 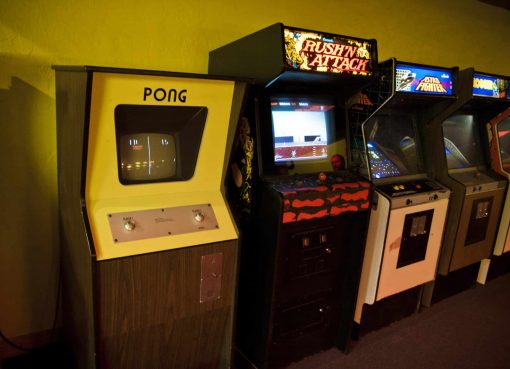 NFTs in gaming and blockchain adoption