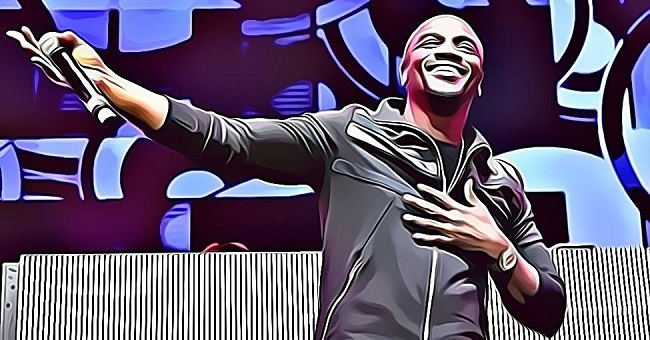 The American-Senegalese R&B singer, songwriter, and producer, Akon seems to be bullish on Bitcoin(BTC)trade. The Grammy award winner endorsed Bitcoin and prioritized it over fiat currencies such as the U.S. dollar during a radio interview.

Favoring the concept of decentralization and cryptocurrency, Akon further said that fiat currency is the biggest business operated by government and cryptocurrencies are the preferable solution for problems related to the current financial system.

Since the birth of Bitcoin and other cryptocurrencies, the race between fiat money and digital currencies has started. Digital currencies have always been perceived as a major disruptive force to the financial system of the world, and governments of various nations are reacting differently towards crypto adoption.

The host of The Breakfast Club, DJ Envy, not agreeing with Akon’s views, raised questions regarding the body or entity that controls the price of cryptocurrencies. In other words, he was inquiring ‘how Bitcoin was assigned this value and, on whose authority, it was assigned.’ He further mentioned the U.S dollar and how its price is controlled by the government. The prices of cryptocurrencies, on the other hand, cannot be comprehended and he then labeled crypto as a scam.

Akon first clarified the claims made by the host and again backed his own point that it was the trust of people that gave the dollar its value. He told the host that the U.S. dollar is not backed by the government. ‘The U.S. didn’t have sufficient resources such as gold to back up its fiat currency,’ he explained. Comparing the U.S. with other countries rich of resources such as diamonds, gold, etc. he said that it is not natural resources that give the U.S. dollar its value but, yet again, the trust of the people.

Being one of the most popular and followed music personalities, his views on blockchain and cryptocurrencies were admired by many crypto enthusiasts. The hip-hop singer considers digital currencies as the best alternative to fiat currency. He even announced several crypto projects for African region including a new cryptocurrency called “AKoin.” 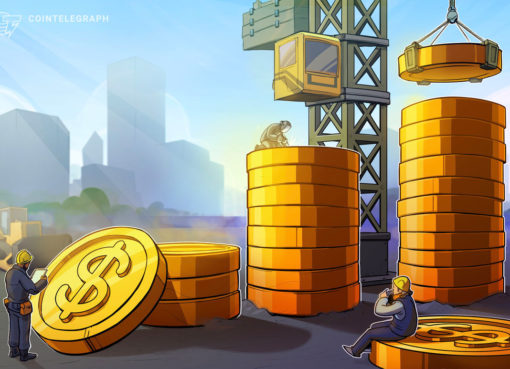 Market maker Keyrock closes $72 million in Series B funding round 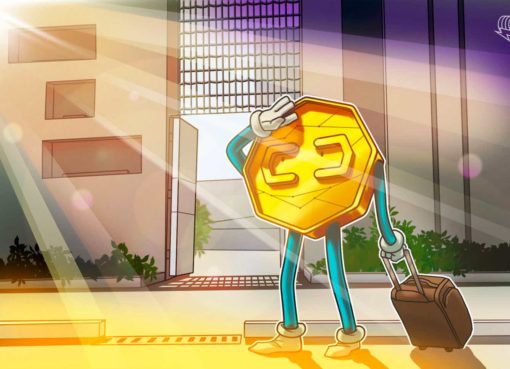 Can crypto be used to prove financial independence for travel visas? 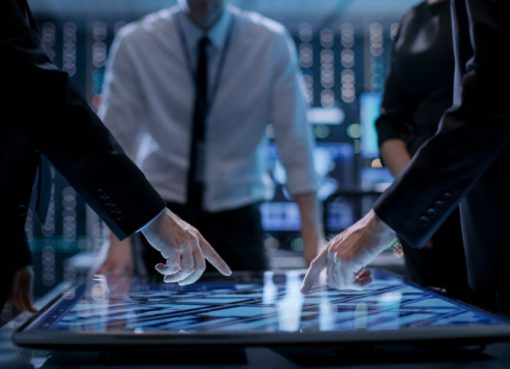 Ethereum Fees Just Hit a Multi-Year High, But There Are Solutions