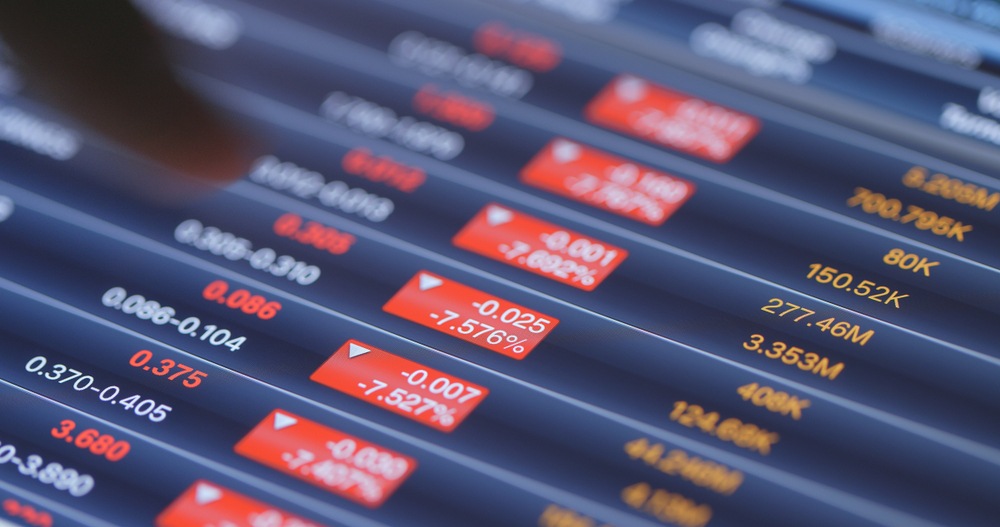 By CCN Markets: August was a brutal month for investors across the world. Global stock markets shed $3 trillion as a dirty cocktail of recession warnings and trade war escalation rocked the markets. To put that into perspective, $3 trillion is 17 times larger than the entire market capitalization of bitcoin, all wiped out in a month.

It’s a reminder that bitcoin’s market cap is still a drop in the ocean. A tiny, nascent asset in the global investment arena.

Global stock mkts have lost $3tn in mkt cap in chaotic Aug, as investors have reacted to slowing growth w/US 10y yields have sunk 50bps, Yuan has devalued over past mth, falling to 7.16 from 6.88 back on Jul31st. What is puzzling to me is, how well stock mkt has actually held up. pic.twitter.com/wP7qaAknqf

August’s global stock rout saw the total value of equities fall from $80 trillion to $77 trillion, according to the Bloomberg World Exchange Market Capitalization. The collapse came from all corners of the globe. As you can see in the chart below, the US Dow Jones index fell 2.03 percent while Germany’s DAX fell 2.05 percent.

The trigger for August’s collapse came from a recession warning in the US. In mid-August, the US Treasury bond yield curve inverted, a phenomenon that has accurately predicted every downturn for the last 50 years.

In specific terms, the 10-year Treasury bond yield dipped below the 2-year bond yield. It signals that investors are increasingly cautious of the long-term economic outlook and seeking short-term safe havens.

Bitcoin didn’t escape the selling pressure either, shedding 8 percent of its market capitalization in August. To put the raw numbers into perspective, BTC lost $16 billion market cap compared to the total stock market rout of $3 trillion.

The numbers are a stark reminder of bitcoin’s early-stage development as a global asset class. Bitcoin remains a tiny drop in the global asset pool.

The bitcoin selloff in August, however, does dampen the narrative of bitcoin as a safe haven asset in times of market uncertainty. Bitcoin remains a risk asset in the global arena while established safe havens like gold advanced six percent in August. Farming Season Heats Up With SteakBank on BSC 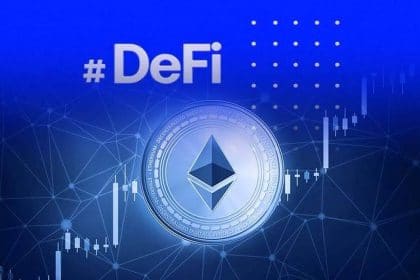 Despite Growth on Other Blockchains, DeFi Is Still Ethereum’s Forte 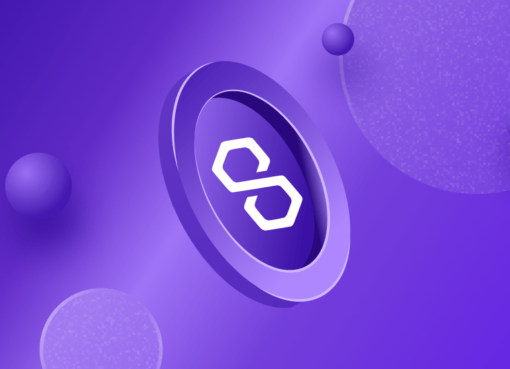