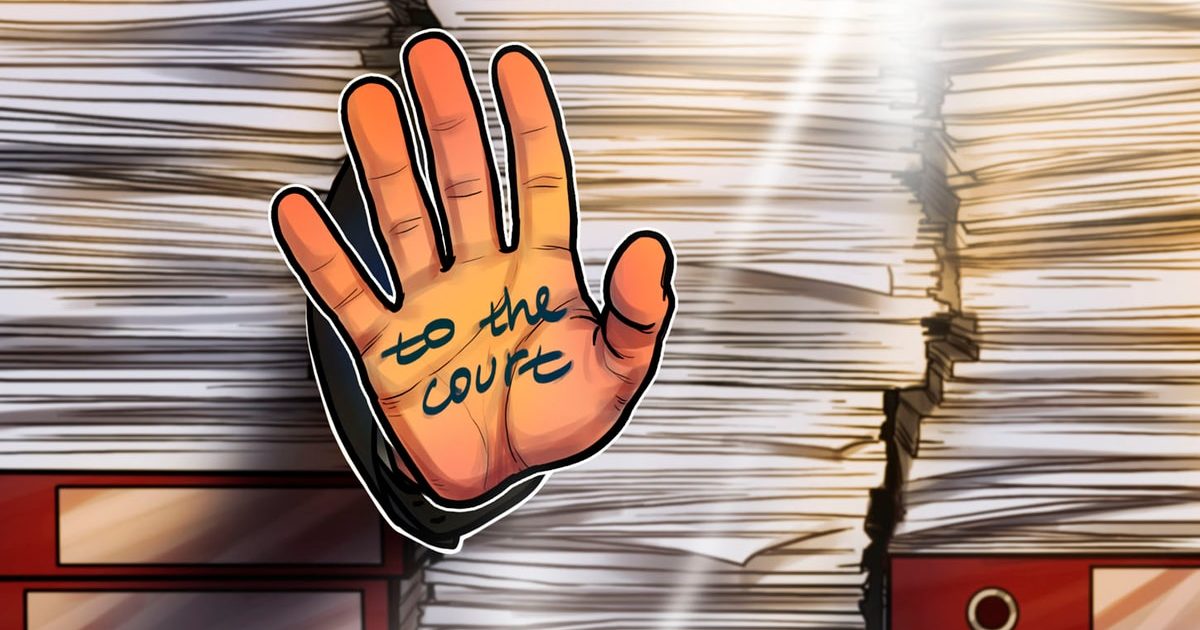 A group of Genesis creditors filed a securities class action (SCA) lawsuit against DCG and its founder and CEO Barry Silbert, alleging violations of the federal securities laws.

The lawsuit was filed by Connecticut-based law firm Silver Golub & Teitell (SGT) on behalf of individuals and entities who entered into digital asset lending agreements with Genesis. The law firm is known for handling major industry lawsuits, including a class action suit filed against Coinbase in March 2022.

The new complaint against DCG and Silbert alleges that Genesis engaged in an unregistered securities offering in violation of securities laws by executing lending agreements involving securities without qualifying for an exemption from registration under the federal securities laws.

The lawsuit also alleges that Genesis committed securities fraud through a scheme to defraud potential and existing digital asset lenders by making false and misleading statements. According to plaintiffs, Genesis intentionally misrepresented the financial condition of Genesis, violating section 10(b) of the United States’ Securities Exchange Act.

“The scheme to defraud was carried out, according to the complaint, in order to induce prospective digital asset lenders to loan digital assets to Genesis Global Capital and to prevent existing lenders from redeeming their digital assets,” SGT lawyers noted.

Founded in 2015, DCG is a Connecticut-based crypto firm that serves as the parent company of multiple digital asset and blockchain-focused subsidiaries, including Genesis, digital asset manager Grayscale Investments, crypto mining firm Foundry and crypto media outlet Cryptox. DCG’s current CEO Silbert maintains a controlling 40% equity stake in the firm and also serves as chairman of its board of directors.

The news comes amid Genesis going through its first bankruptcy hearings on Jan. 23 after the firm filed for bankruptcy on Jan. 19. The bankruptcy filing came a few months after Genesis halted withdrawals on Nov. 16 as it became unable to honor redemption requests amid the bear cryptocurrency market.

Related: Genesis eyes fast resolution to creditor disputes and bankruptcy exit in May

Gemini, a crypto trading platform founded by Winklevoss brothers, is one of the biggest creditors of Genesis, with the firm reportedly owing $900 million to Gemini’s clients. On Jan. 20, Gemini co-founder Cameron Winklevoss took to Twitter to declare that the firm has been preparing to take direct legal action against DCG, Silbert and “others who share responsibility for the fraud.”

It appears to be unclear whether Gemini is part of the lawsuit filed by SGT. The law firm did not immediately respond to Cryptox’s request to comment. 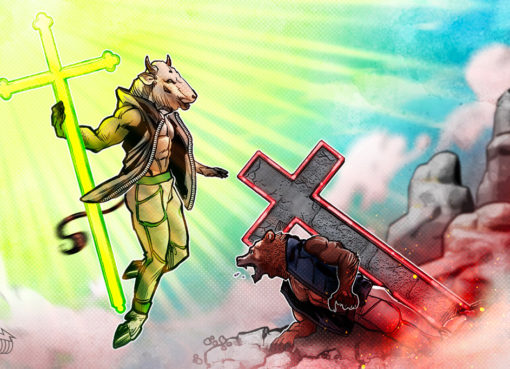 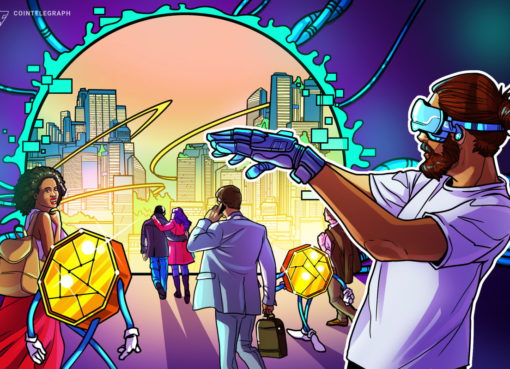 Metaverse to possibly create $5T in value by 2030: McKinsey report 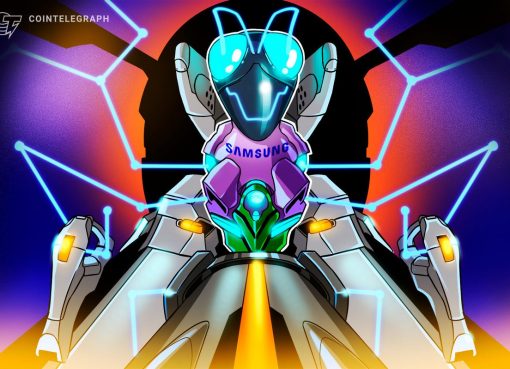