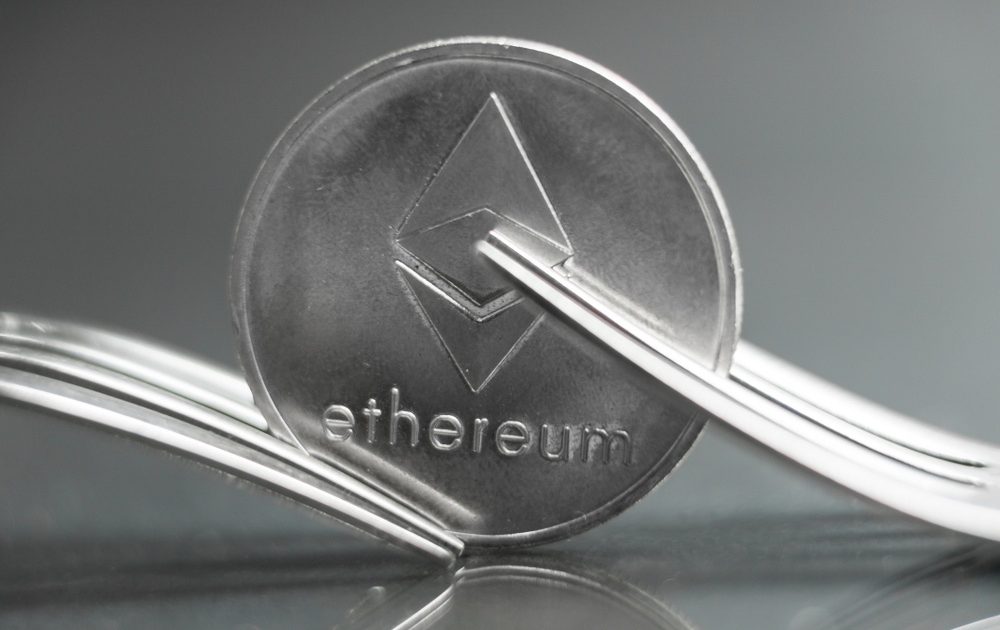 By CCN Markets While the bitcoin price languishes this week, ethereum classic is enjoying a spectacular spike ahead of its scheduled September hard fork. And the ethereum price is rising too.

As of this writing, the price of ethereum classic (ETC) rocketed 20 percent to top $7.38 per coin. ETC has been on a sizzling rally for the past week.

In fact, ETC is the best-performing cryptocurrency today among the top 100 largest cryptocurrencies by market cap. With today’s surge, ethereum classic is easily outpacing the bitcoin price, which is moving sideways after plunging earlier in the week.

It’s unclear what exactly is triggering ethereum classic’s abrupt surge. However, such sudden price movements often occur ahead of hard forks – even when they’re not contentious. ETC’s Atlantis hard fork is now less than one month away.

While far more modest than ETC, ethereum’s 3% climb to $192.70 outpaces bitcoin’s recovery by a significant margin. ETH was up as high as $195.11 this afternoon.

The Istanbul Hard Fork will be rolled out in two different phases, according to a Reddit thread. Phase 1 is tentatively scheduled for October, while Phase 2 will occur sometime in the first quarter of 2020.

Buterin: ‘Scalability is a bottleneck’

As CCN reported, Vitalik Buterin — co-founder of the ETH platform — recently warned that the “scalability is a big bottleneck because the ethereum blockchain is almost full.”

Accordingly, Buterin sounded the alarm on the need to upgrade scalability, saying doing so could bolster mass crypto adoption.

The 25-year-old tech entrepreneur also remarked that while bitcoin hogs up all the media attention, he says the disruptive potential of blockchain transcends bitcoin.

“Five years ago, the blockchain was just about bitcoin, but now it’s much bigger than just bitcoin,” Buterin said. “It’s split off into separate spaces that have a lot of different visions.” 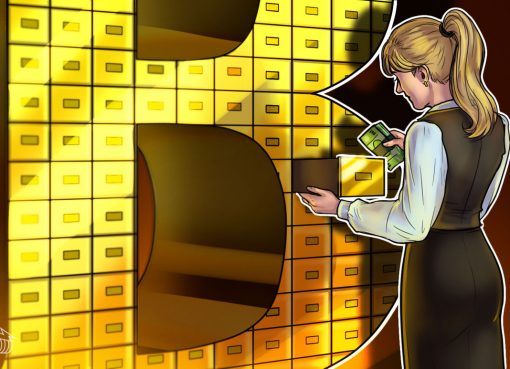 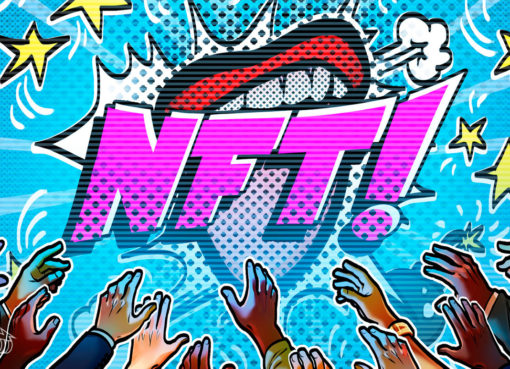 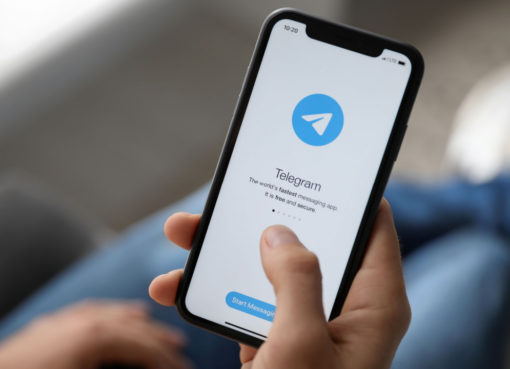