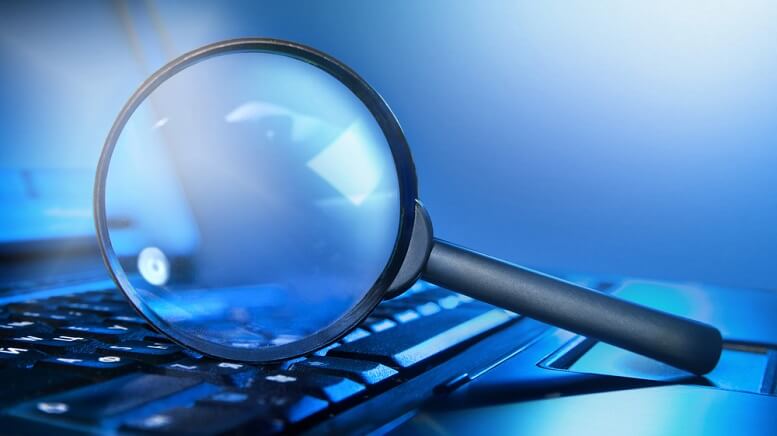 In July, tech giant Facebook (NASDAQ:FB) announced that it was going to launch its own cryptocurrency named Libra, and since then, it has lurched from one problem to the next. Policymakers from all across the world, including the head of the US Federal Reserve and US President Donald Trump, expressed their skepticism about Libra soon after.

Hence, it is quite clear that Facebook is currently at a loss as to how to tackle the myriad of policy issues that are going to arise with the launch of Libra. However, it seems that the company has decided to tackle the issue by hiring the services of a lobbying outfit that has deep ties with the world of cryptocurrencies.

The firm in question is FS Vector, which is based out of Washington DC, and the person who is going to work as Facebook’s lobbyist is none other than John Collins, who used to be the head the policy division at crypto exchange Coinbase. Collins is also one of the partners at the lobbying firm. It goes without saying that, policy-wise, Libra has been a bit of a train wreck so far, and last month, Facebook announced that it might not even go ahead with the launch.

Cryptocurrencies are not always in such a regulatory spotlight, but considering the fact that Libra is being launched by a tech giant like Facebook, there was bound to be regulatory scrutiny. In addition to that, some other regulators have asked Facebook about the extent of personal information it is going to require from those who actually buy the token. For instance, it emerged earlier this month that Facebook had not actually replied to a questionnaire sent by a regulatory body in Switzerland. It is going to be a delicate task for Facebook to navigate the regulatory maze, but with Collins, the company has managed to hire someone who is well aware of the environment at least. 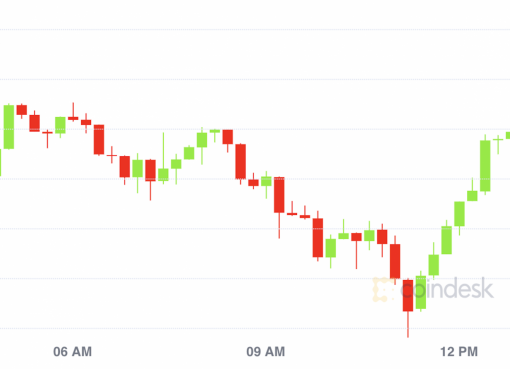 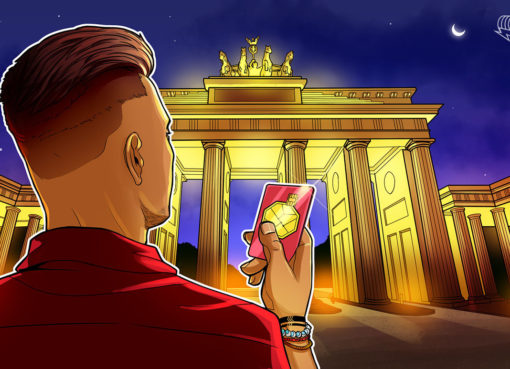 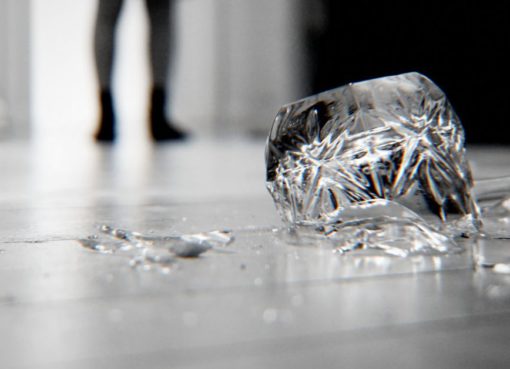 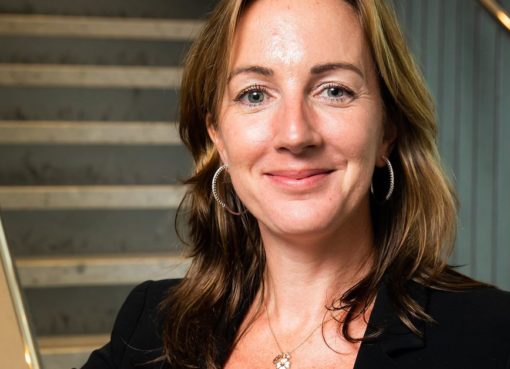 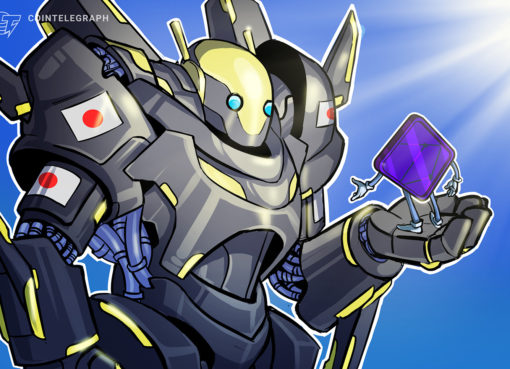