By CCN Markets: Facebook’s cryptocurrency project Libra still has more work to do in order to win over the U.S. Congress.

According to the chairwoman of the U.S. House Committee on Financial Services, Maxine Waters, a meeting with the Swiss government officials who will regulate Libra Association over the weekend did not allay her concerns.

Are the concerns over the U.S. dollar losing clout?

In a statement, Waters indicated that she was still hesitant to letting Big Tech develop an ‘alternative global currency’ while stating that the committee’s scrutiny of the Libra cryptocurrency project will continue:

While I appreciate the time that the Swiss government officials took to meet with us, my concerns remain with allowing a large tech company to create a privately controlled, alternative global currency.

More than two months after Facebook announced its cryptocurrency project and released the accompanying white paper, Libra is still getting pushback from authorities across the globe. Last week, it emerged that antitrust regulators in the European Union are considering launching formal investigations into Libra and have already contacted Facebook’s partners in the project.

This has led to questions over whether Libra is worth the effort Facebook is putting in given the growing regulatory scrutiny and resistance. Part of the problem has been the Facebook brand which has seen its reputation suffer following a string of data privacy violation cases.

But there are also those who see the social media giant as having no choice as it has to diversify its revenue base. A foray in the payments scene is potentially lucrative as has been demonstrated by China’s social media networks.

Speaking exclusively to CCN, securities and blockchain lawyer Marc Boiron, however, argued that Facebook won’t be able to roll out Libra without getting the assistance of other more reputable companies to take some of the heat:

For Libra to work in the short-term, it will require other reputable companies, some of which have been announced, to actually join Libra and stand next to Facebook in discussions with regulators and politicians. 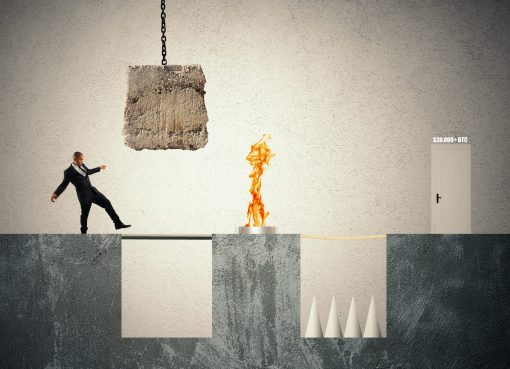 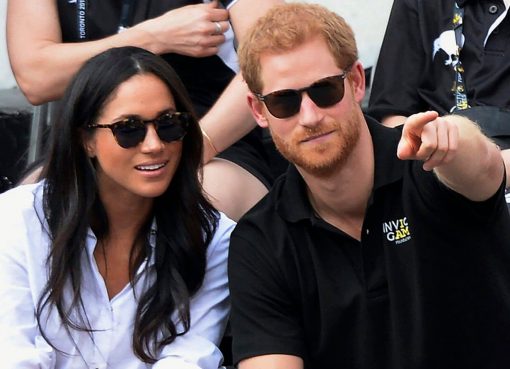