The final 16 selected teams will access a Venture Builder programme of 12 months receiving DLT software support and training, technological and business mentoring and other enabling benefits up to €200.000 equity-free funding.

“Our venture builder will provide mentorship, guidance and direct grants of up to 200.000 euros to each of the 32 projects building decentralised solutions, where citizens retain control over their data”, declared Xabier Chao, Project Coordinator of LEDGER and CIO at FundingBox, at the start of the acceleration project, whose first cohort of 16 projects is now already well underway.

Granted by the European Commission (EC) and distributing €3,2 million in this open call,  the programme aims at making data a common good, owned by citizens, where the wealth created by data-driven platforms is equally distributed. This approach will lead towards both, a more open, robust and interoperable Internet and more supportive social innovation.

The Strategic Research and Innovation work programme reflects the scope and details of the projects the programme is looking for.

“Selected teams will develop a Minimum Viable Product (MVP) where privacy-by-design, openness and data governance are at the core of their value proposition”, pointed out Jaromil Roio, CTO of dyne.org.

LEDGER is part of the EC’s Next Generation Internet initiative, and also aligns with European Blockchain Partnership (EBP) objectives.

“The Next Generation Internet initiative will reverse the Internet paradigm and recognise the value of humanity in technology”, said Roberto Viola, Director-General of the European Commission’s DG Connect during the Digital Assembly 2018 in Sofia (Bulgaria).

LEDGER is a consortium led by FundingBox (Poland, Spain and Denmark) in partnership with Dyne (Netherlands) and Blumorpho (France and Germany).

LEDGER’s goal is to transform Europe into the world-leading human-centric and data sovereign Entrepreneurial Union. 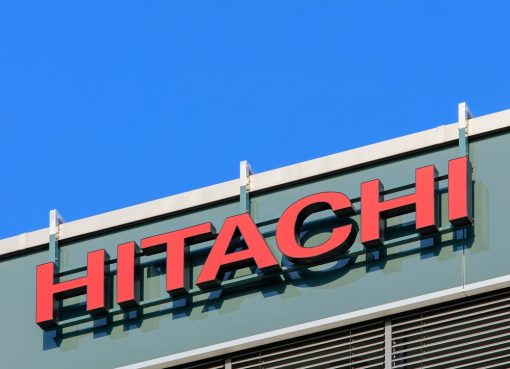 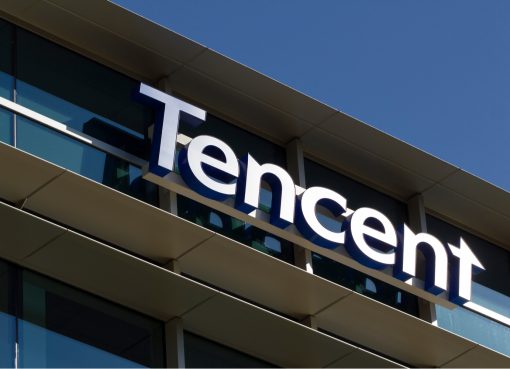 Tencent Is Pouring $70B Into New Tech Including Blockchain 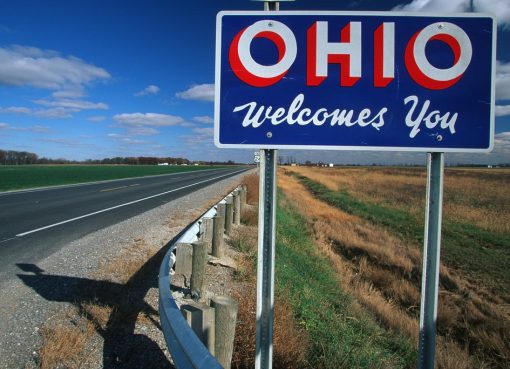