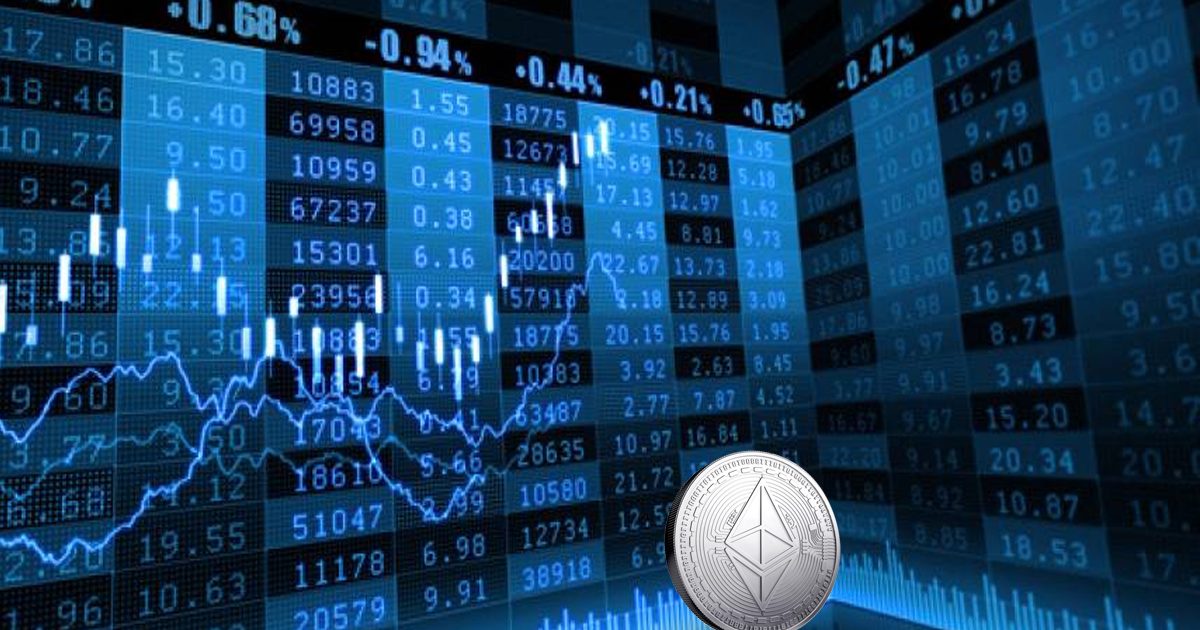 Ethereum price is currently facing a strong resistance against the US Dollar and bitcoin. ETH remains at a risk of more downsides until there is a daily close above $200.

This past week, there were bearish moves in ETH below the $210 and $200 supports against the US Dollar. Moreover, the price settled below the $200 level and the 100 simple moving average (4-hours). Additionally, there were bearish moves in bitcoin below $10,000 and ripple price settled below the key $0.290 support level. At the moment, the market is correcting higher, but facing many hurdles such as ETH near the $192 and $195 levels.

The above chart indicates that Ethereum price is clearly trading near a crucial juncture at $192. If there is an upside break, the price could start a decent recovery. If not, there are chances of another bearish wave below $180.

4 hours MACD – The MACD for ETH/USD is showing no positive signs in the bearish zone.

4 hours RSI – The RSI for ETH/USD is currently near the 45 level, with a bearish angle. 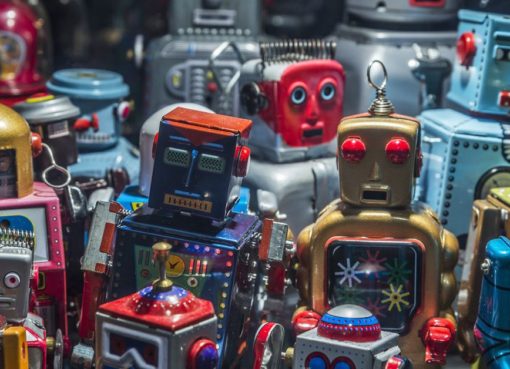 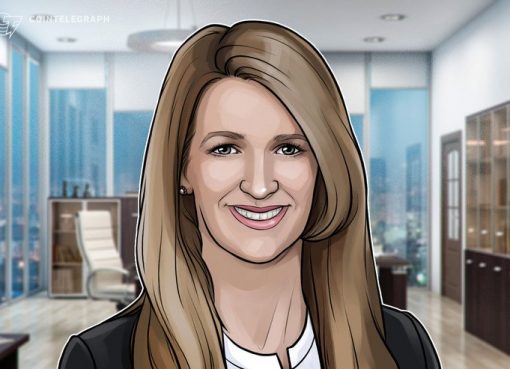 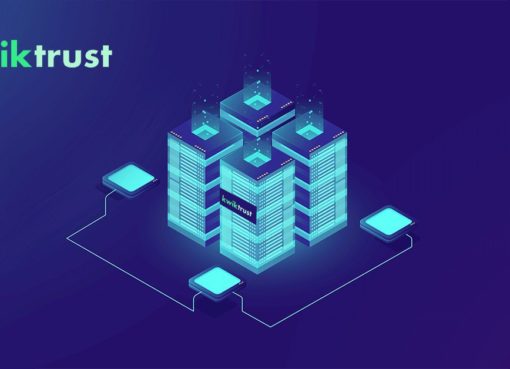 How Intellectual property could be Transferred through the Blockchain Ecosystem