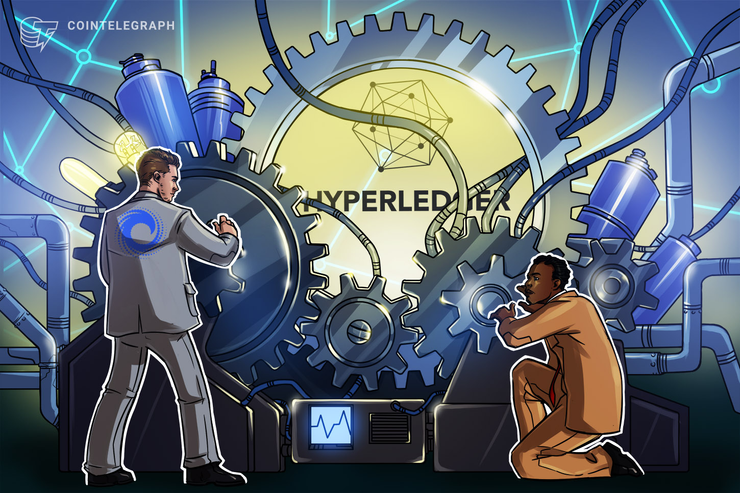 Per the release, ConsenSys also submitted its Pantheon Java-based Ethereum client to Hyperledger as the project ​Hyperledger Besu. Besu, which is reportedly the first public chain compatible blockchain submission to Hyperledger, is the fifteenth Hyperledger project.

“By submitting the code for Hyperledger Besu right out of the gate, ConsenSys is showing its support for our mission to build a broad coalition for advancing enterprise blockchain.”

As a Hyperledger member, ConsenSys plans to explore interoperability across blockchains and help drive standards to support enterprise-grade blockchain environments. Behlendorf praised the advantages of a big collaborative community in the space. He explained:

“As a new premier member, ConsenSys is now an active part of the Hyperledger community and the open-source, open governance approach to blockchain. […] The more technologies and members we have working together, the stronger the foundation we can collectively build for blockchain-based solutions.”

Furthermore, ConsenSys founder and Ethereum co-founder Joseph Lubin will join the governing board of Hyperledger, which now counts 22 members. 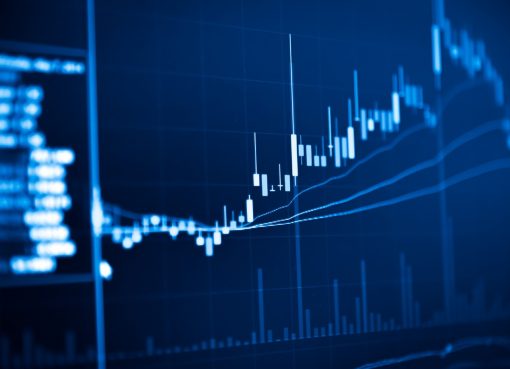 What Changed My Mind About Bitcoin Narratives 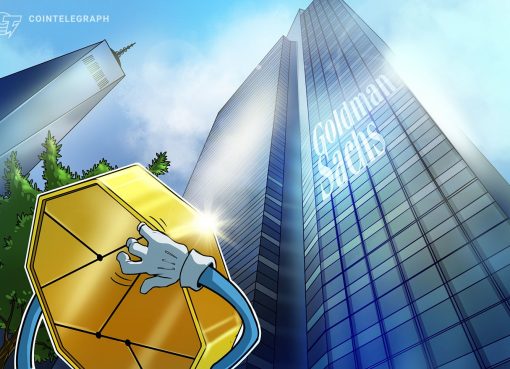 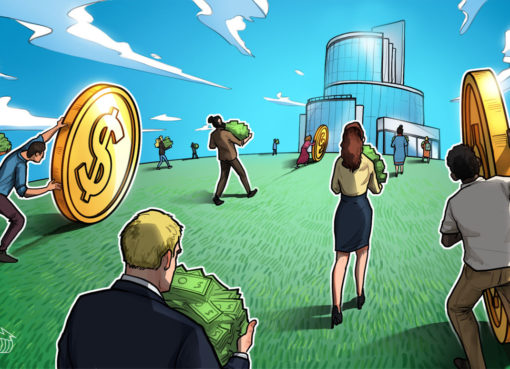