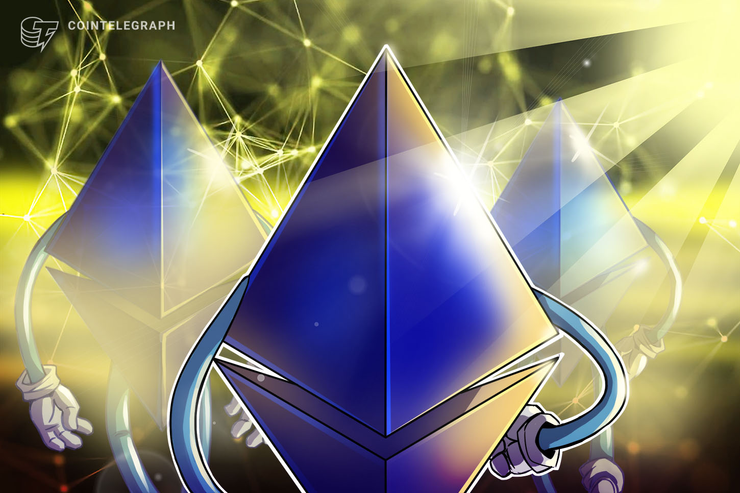 In a press release shared with CryptoX on Sept. 15 the startup also announced the closing of its latest round of investment with participation from A.Capital, Coinbase and Libertus Capital.

Per the release, the multi-party computation ceremony is meant “to generate a set of encrypted points which will be used to derive all future Aztec notes.” The process will build an open source “reference string” that the company believes will be used by both Aztec and future cryptosystems. Notably, the data generated will include so-called SNARKs:

“These include universal SNARKs, which will enable an almost limitless range of uses – from fully decentralised private banking to anonymous voting systems.”

Zero-knowledge SNARKs allow to prove that a piece of information is true without revealing anything about it. That being said, a major disadvantage is that SNARKs’ security depends on the secrecy of a seed — a huge, randomly generated number.

If a person were to discover the seed which a set of ZK-SNARKs is employing, he or she would be able to compromise the system’s security. For example, a ceremony similar to Ignition — dubbed “The Powers of Tau” — has been conducted to generate Zcash’s seed as well.

Aztec also announced the closing of its latest round of investment, in which major cryptocurrency exchange Coinbase and venture capital funds A.Capital and Libertus Capital reportedly participated. Aztec noted that this funding will be used to build various developer tools and “explore incorporation of the universal SNARK known as PLONK.” Aztec CEO Tom Walton-Pocock commented:

“We are delighted to be joined by a roster of leading investors to help bring our private settlements network to market.” 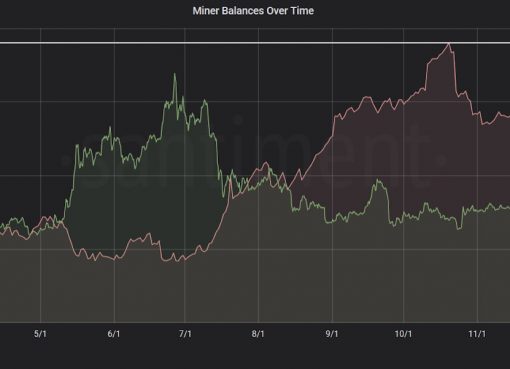 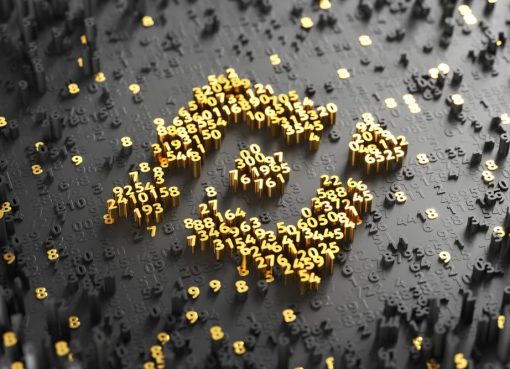 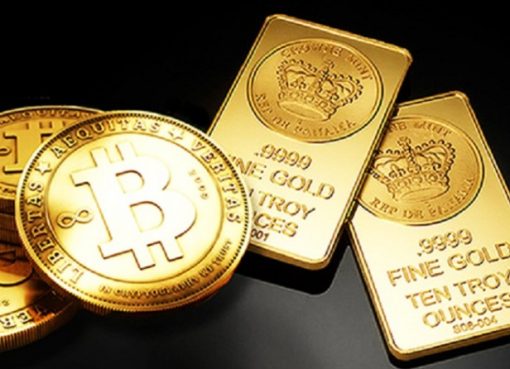 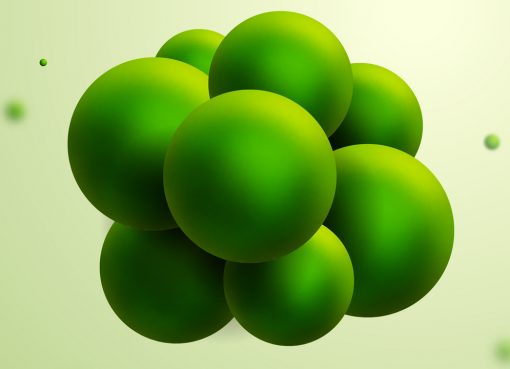 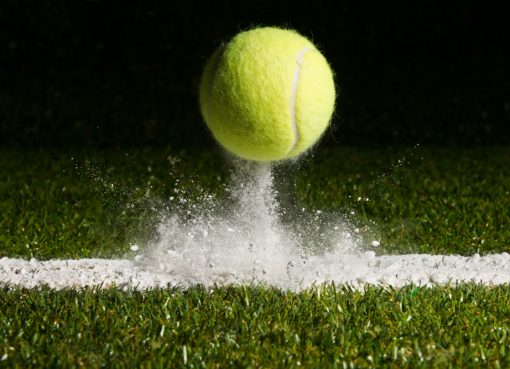