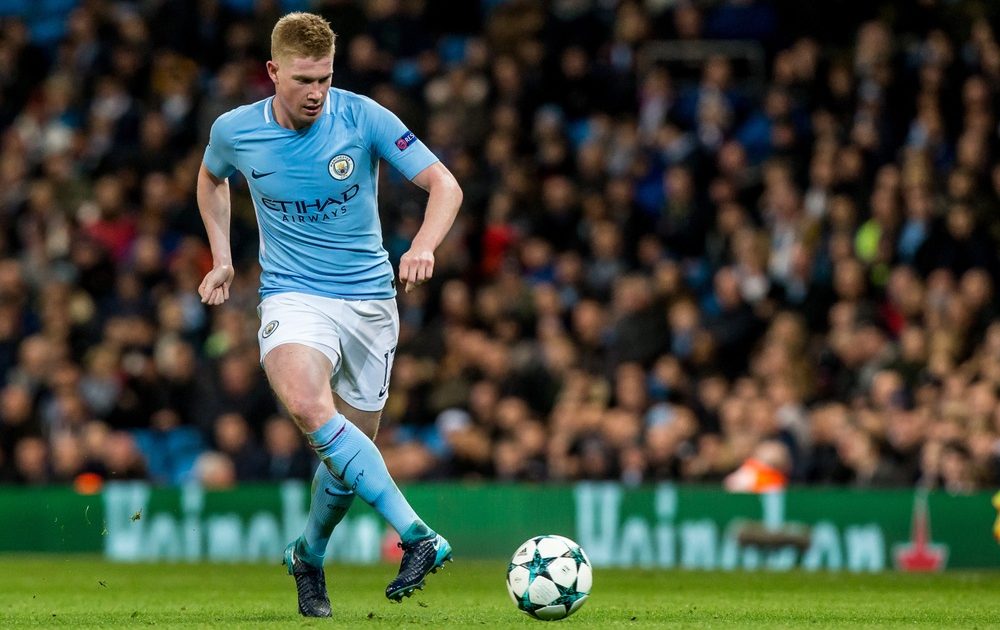 The alliance is another example of the ongoing mainstreaming of blockchain, the technology underpinning bitcoin.

Football is another arena that’s providing a huge forum for the growing intermarriage between blockchain, crypto, and sports.

Blockchain executive Alexandre Dreyfus congratulated CoinMarketCap, saying this is the just the beginning. Dreyfus tweeted: “Football and crypto 😉 Getting there.”

Football and crypto 😉 getting there 😉

According to BlockTV, cryptocurrencies are slowly starting to “take over football” (video below).

On the surface, this might sound trivial. However, the implications are undeniable: The gradual integration of crypto into mainstream culture is a sign that virtual currencies like bitcoin aren’t going away.

Cryptocurrencies are taking over football! With @CoinMarketCap sponsoring the jerseys in the @Atleti Vs @fcbeitar, our @AsherWestropp was there to see who was taking on the crypto message. See full report: https://t.co/UjhavU33Uc pic.twitter.com/OG3e3Nlz6l

One of the richest football clubs joins bitcoin revolution

In July 2018, Gibraltar United became the first football team to pay its players in cryptocurrency. Getting paid in bitcoin is useful for foreign players who struggle to open bank accounts in Gibraltar. It also helps them avoid taxes and fees.

In September 2018, French soccer powerhouse Paris Saint-Germain announced plans to launch its own cryptocurrency under a partnership with Malta blockchain company Socios.

Paris Saint-Germain is one of the richest football clubs in the world. In 2017, the club paid a record $263 million to recruit Brazilian football star Neymar from Barcelona. That is the most expensive transfer fee in European football history.

Alex Dreyfus, the CEO of Socios and Chiliz, told CCN that he’s bringing other top soccer clubs into the crypto-sphere. “We are focusing on on-boarding the biggest clubs in Europe,” Dreyfus said. “Outside of France, our priority is clubs in the UK, Italy, Spain and Germany.” 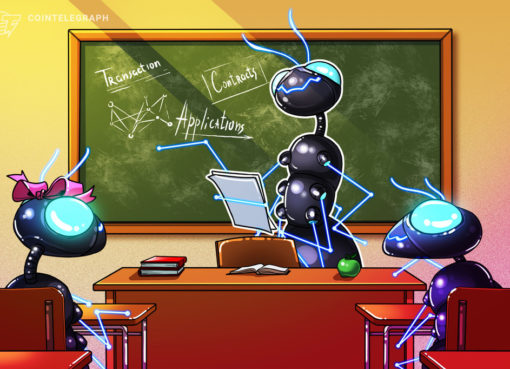 The evolution of blockchain: Transactions, contracts and applications 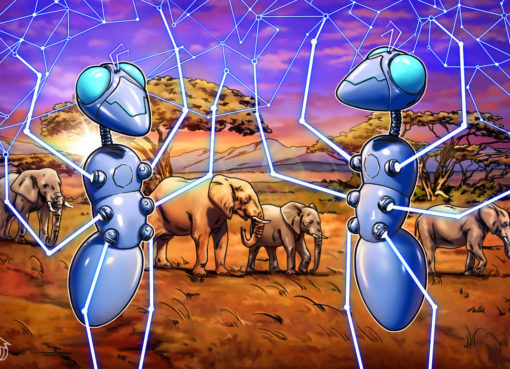 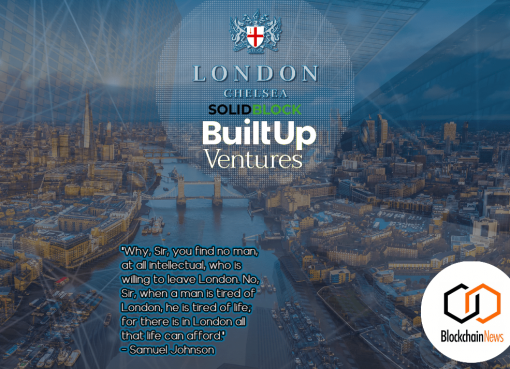