The ECB believes that the digital euro answers the increasing preference for digital payment.

Speaking to a European Parliament committee on the 23rd of January, an executive board member of the European Central Bank (ECB), Fabio Panetta, revealed that the digital euro will be free to use. The central bank has been committed to developing the digital version of a central bank currency. Upon its successful launch, the central bank digital currency (CBDC) will extend payment options beyond cash offerings.

In a statement, the executive board member noted that the bank launched an investigation into a digital euro over a year ago, with close involvement of the European Parliament. According to the research, people are transitioning from cash payments to digital transactions. The use of cash payments in European countries over the last three years reduced from 72% to 59%. With digital payments gaining ground, many are changing their payment behavior, and fewer people settle for cash payments.

The bank reiterated that the digital euro is not replacing fiat currency but rather complementing it. Panetta stated:

“Our priority for the digital euro project has always been clear: to preserve the role of central bank money in retail payments by offering an additional option for paying with public money, including where this is not possible today, for example in e-commerce. The digital euro would not replace other electronic payment methods, or indeed cash. Rather, it would complement them. And by doing so, it would safeguard our monetary sovereignty while strengthening Europe’s strategic autonomy.”

Also, people prefer that there is an option to pay with public money. The ECB believes that the digital euro answers the increasing preference for digital payment. According to Panetta, the CBDC gives Europeans access to another choice of payment that is free and available everywhere in the jurisdiction. The executive member is confident in the digital euro’s accessibility and convenience to help the currency attract more adoption and financial inclusion.

Additionally, the member of the European Central Bank noted that the digital euro would have a single set of rules enabling intermediaries to create products and services built on the CBDC. Panetta added that it would be best for the digital euro’s basic services to be free since it would be for the general public’s good.

“Together with the European Commission, we are still analyzing a possible compensation model for the digital euro. In parallel, we are reviewing all the design options to bring them together in a high-level design for the digital euro in the spring. We are also finalizing our prototyping work and seeking input from the market to get an overview of options for the technical design of possible digital euro components and services.”

Another plan for the digital euro by the ECB is to make it usable without barriers. The committee explained that the currency would be accessible globally to fulfill its role as a monetary anchor. Moving on, the ECB intends to further its investigation into the digital euro this year.

Ibukun is a crypto/finance writer interested in passing relevant information, using non-complex words to reach all kinds of audience.
Apart from writing, she likes to see movies, cook, and explore restaurants in the city of Lagos, where she resides. 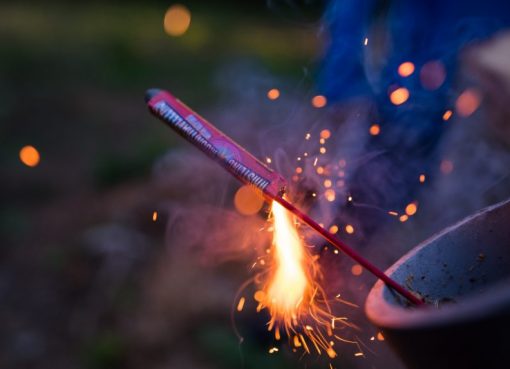 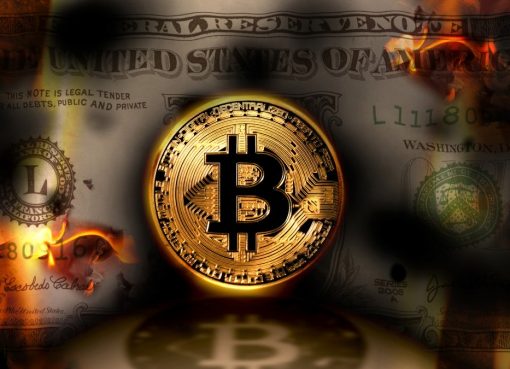 Biggest Bull Is Preparing for Bitcoin to Skyrocket Despite Recent Crash 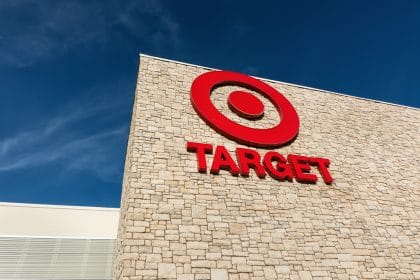