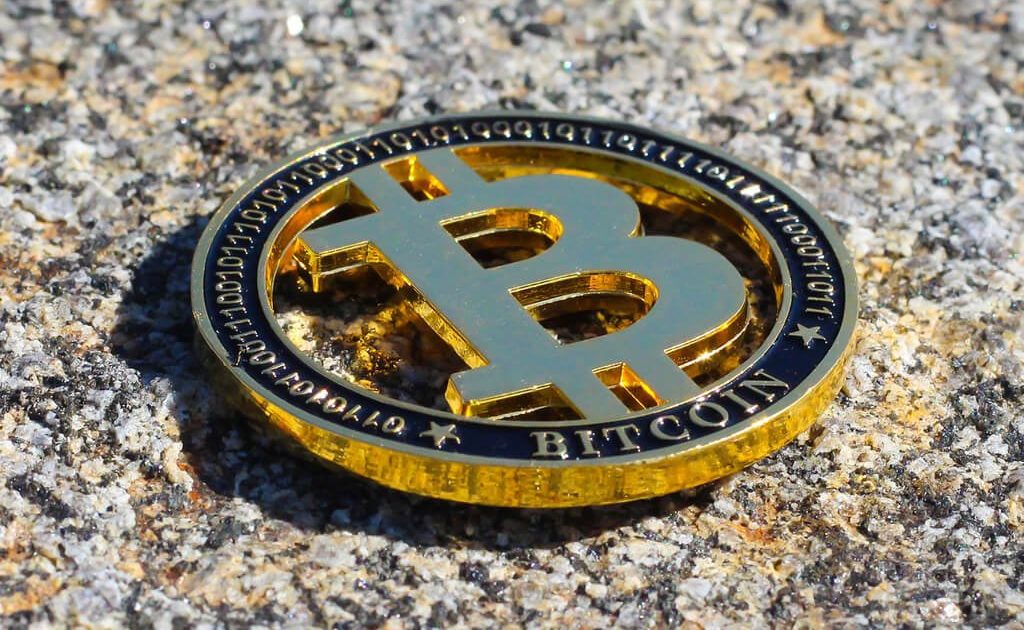 A $1 billion Bitcoin (BTC) transaction became conspicuous because its sender spent far too much on fees. Some are guessing at the origin and destination of the funds with some believing it’s tied with Bakkt.

There was a $1 billion Bitcoin (BTC) transaction whose sender spent a bit too much on fees. Social media users are guessing at the origin and destination of the funds on Sept. 6, that involves 94,504 BTC ($1.018 billion).

According to Twitter-based monitoring resource Whale Alert, the transaction did not include already known wallets or those belonging to a specific cryptocurrency-related organization or an exchange.

One theory suggested the funds may be tied to institutional trading platform Bakkt which begins accepting client deposits today.

What really happened is that the latest transaction integrated Bitcoins from 92 different inputs from 15 addresses into just one address that now holds above mentioned 94,505.8 BTC. Also, more than half of the sent Bitcoins (56%) came from just one address and that exact address has also moved 124,178 of Bitcoin Cash (~$36.7 million) and 124,178 of BSV (~$16.3 million).

Another 42% of BTC came from three other addresses. The transaction fee cost approximately $700, meaning just 0.00007% of the total amount.

The receiving address now represents the fifth-largest BTC wallet, and the largest wallet not associated with a cryptocurrency exchange.

Institutions building inventory for their market-making needs going forward. This = effective ‘put’ on the BTC price at $9,000 (as I’ve been reporting for several yrs now). Ie, institutions are net-buyers of any BTC that shows up at $9k. Risk/reward now for buyers is excellent. https://t.co/up7irZufX6

Bakkt is a company of NYSE-operator Intercontinental Exchange (ICE) designed to bring digital assets to the mainstream by enabling consumers and institutions to seamlessly buy, sell, store and spend digital assets. With the company’s key purpose being to bring trust, efficiency, and commerce to digital assets, Bakkt develops open technology to introduce existing market and merchant infrastructure to the blockchain.

Be it as it may, the Bakkt launch is one of the most anticipated and talked about in the sector currently. Starting today, interested users will have access to the Bakkt Warehouse for depositing physically-settled futures contracts beginning in the U.S.

“The Bakkt Warehouse, which is part of Bakkt Trust Company, is built using the cyber and physical security protections that support the world’s most actively traded markets, including the NYSE. In addition, the independent governance and compliance requirements of a qualified custodian mean that the Bakkt Warehouse is designed to meet the highest standards of oversight.”

During the last year, Bakkt has been working with the U.S. Commodities and Futures Trading Commission (CFTC) to get approval for its Futures contracts. Now it seems to have cleared all the regulatory hurdles in its path while assuring the CFTC of safe and secure storage solutions for the Bitcoin tokens. 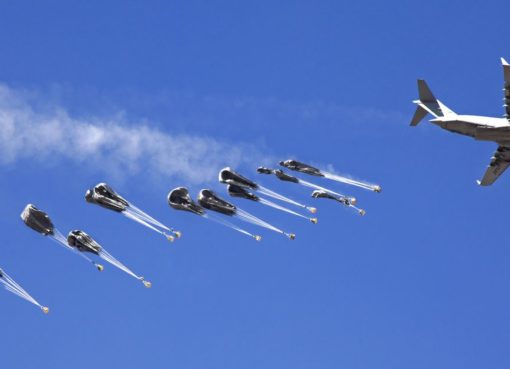 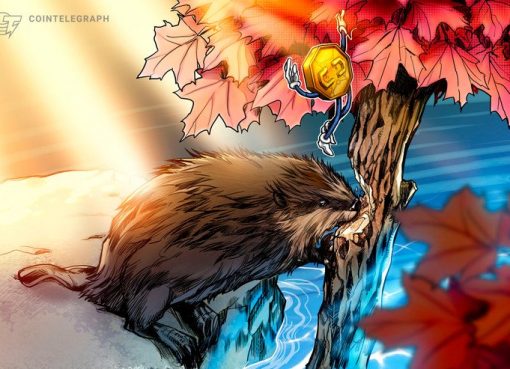 Canada’s New AML Rules Have Room for Improvement but a Good Start, Eh? 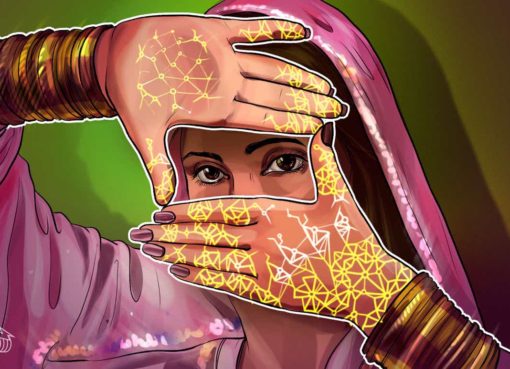