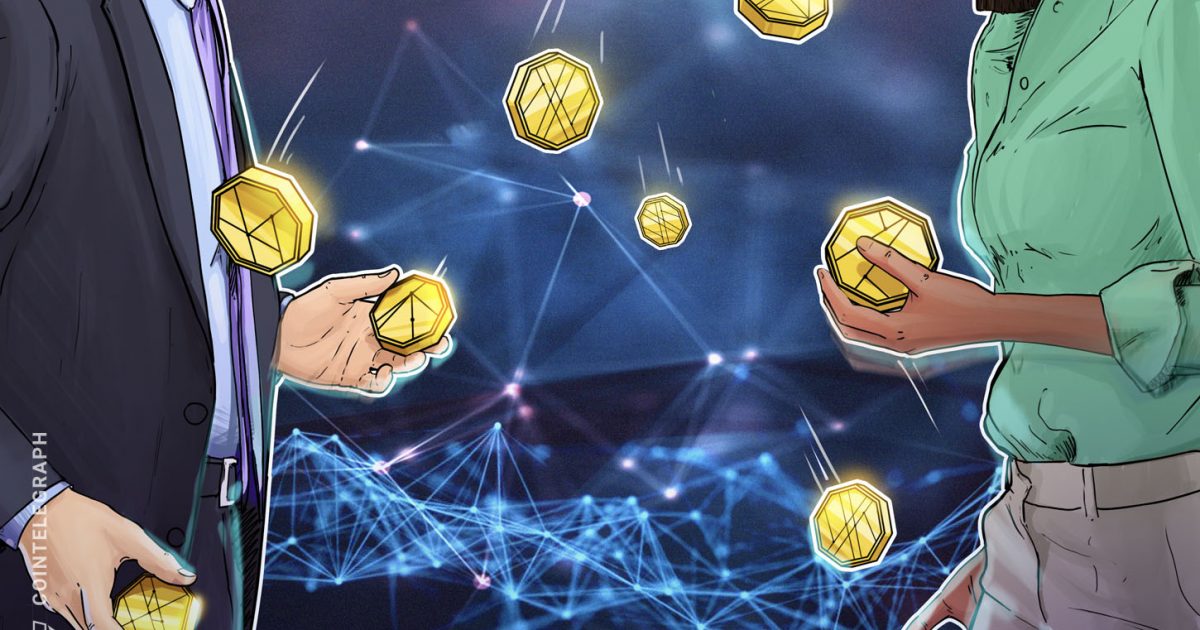 The Bancor project has launched a heavily upgraded version of its decentralized exchange, promising to solve what it calls “DeFi’s dirty little secret.”

According to a blog post released on Friday, the contracts have been deployed to mainnet in a beta launch mode. Each pool will have its liquidity capped to $1 million until a “pool manager” permanently removes the limitation when it is confirmed safe.

As Cryptox previously reported, the exchange mitigates the issue of impermanent loss, where liquidity providers could lose some of their money as prices for particular assets fluctuated. The solution involves a combination of incentives and oracle-driven price feeds.

Furthermore, the project divided the single pool token representing the collective value of a particular exchange pair, so that users are no longer obligated to be exposed to two assets at the same time.

Finally, an improved “bonding curve” should result in less slippage than before given the same amount of pool liquidity.

The launch was preceded by the release of the open source code and the launch of a bug bounty program. 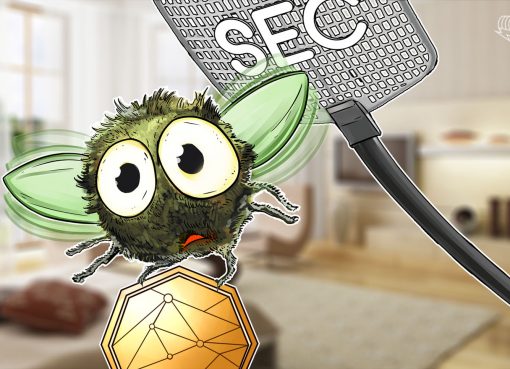 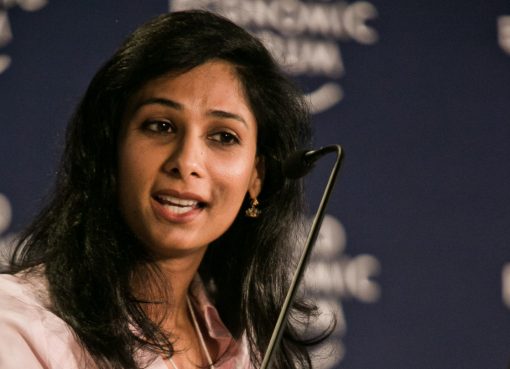 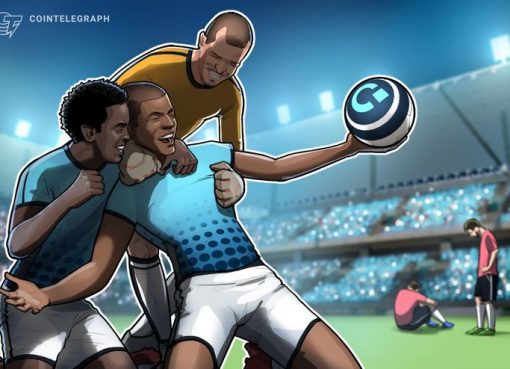