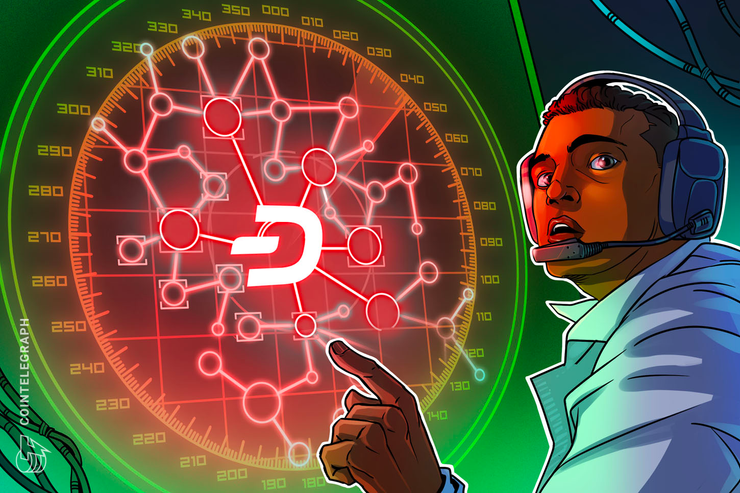 Dash has released Dash Core v0.14.0.3, a new version of the wallet and P2P client for its cryptocurrency DASH in light of recent transaction spikes on its mainnet.

Dash Core announced the news in an official blog post on Aug. 15. According to the announcement, Dash was hit with either an external stress test or attack on Wednesday and Thursday this week. The post said that “the upgrade is strongly recommended for all Masternodes and is also recommended for all users, exchanges, partners and full node operators.”

The developer subsequently discovered issues including mempools not being emptied, a 1MB cap on blocks, masternode crashes, masternodes banning other masternodes and delayed listing of transactions on some blocks. Dash Core version 0.14.0.3 is reportedly designed to address some of these issues and includes changes such as improvements to database space use and various signing failures.

In a less-than-savory turn of events, a man in Israel allegedly stole over $9 million in DASH from his roommate. Afek Zard allegedly stole 74,990.74 DASH from Alexei Yaromenko, who apparently is an early cryptocurrency investor that taught his roommate about crypto. Zard has been indicted, standing accused of stealing the assets in Yarkomenko’s wallets and transferring them to his own addresses. In addition to the theft, he has been additionally accused of money laundering and “penetration of a computer to commit an offense.” 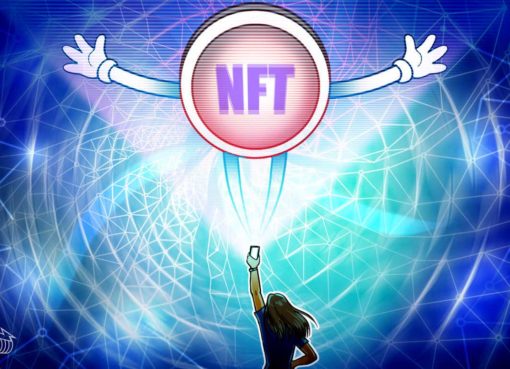 One NFT per human in existence and the Pixelmon controversy 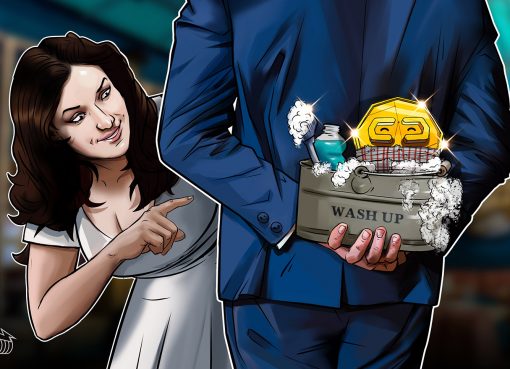 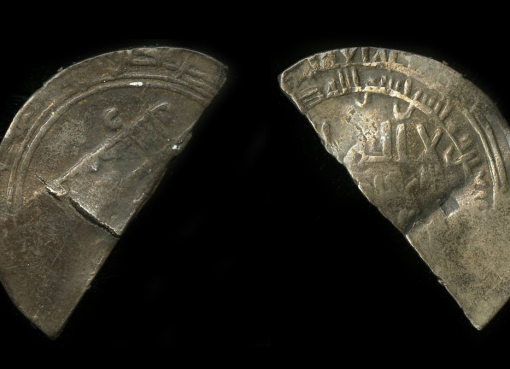