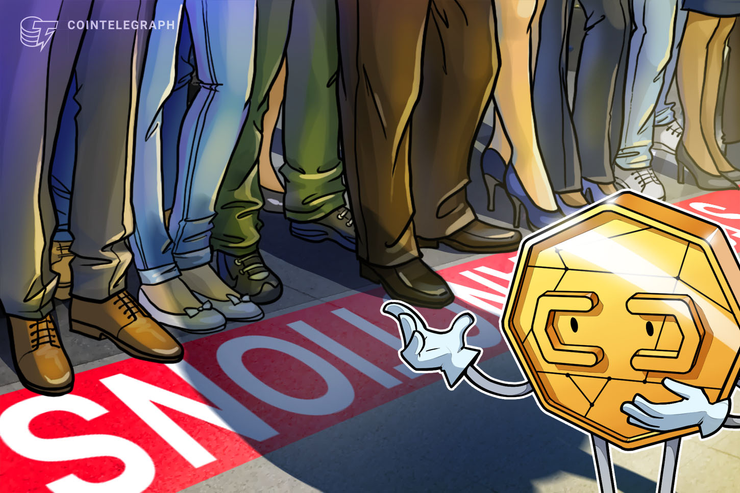 Bitcoin (BTC) trading is opening new avenues for citizens in communist-run Cuba, which has been financially isolated for years under a United States trade embargo.

A Sept. 12 report from U.S. News claims that, with the recent advent of mobile internet in the country, Cubans are increasingly using cryptocurrencies to make online purchases, as well as to invest and trade.

Without access to debit or credit cards for international use, cryptocurrency-enabled purchases are a welcome opportunity for consumers. In an interview with U.S. News, local resident Jason Sanchez said cryptocurrencies were “opening new doors” for Cubans.

The 35-year-old said that he was now able to purchase spare parts for his cellphone repair shop in Havana from an online Chinese store because of BTC.

“We are using cryptocurrencies to top up our cellphones, to make purchases online, and there are even people reserving hotel rooms.”

With credit cards uncommon, many local crypto users reportedly need to ask relatives abroad to help them to enter the cryptocurrency markets or turn to social media channels such as CubaCripto.

Exchanges where cash is swapped for Bitcoin in person — using a mobile or laptop to carry out the transaction — are another option, the report notes.

A solution to financial exclusion

About 1,300 users are currently using Fusyona, which claims to be Cuba’s first cryptocurrency exchange. The platform allows people abroad to send remittances to the country, or to invest in nine different cryptocurrencies via a larger exchange — with services charged at a fee of up to 10%. Fusyona founder Adrian C. Leon told U.S. News:

“For foreigners, cryptocurrencies is just another option. But for Cubans, it is a necessity and can be a solution to their exclusion from the global financial community.”

Sobrino noted that uncertainty and fear remain over how the government might react to the fledgling cryptocurrency trend. Fusyona is registered in Brazil but has started talks with central bank officials to investigate whether the platform could seal formal approval.

“We worry the government will restrict us, prohibit things, start to say this is illicit enrichment,” he said.

The central bank reportedly revealed earlier this week that it was exploring the benefits and risks of digital currencies.

In July, Cuba’s economy minister Alejandro Gil Fernandez said the government was consulting with academics to study the potential use of cryptocurrency for its national and international commercial transactions. 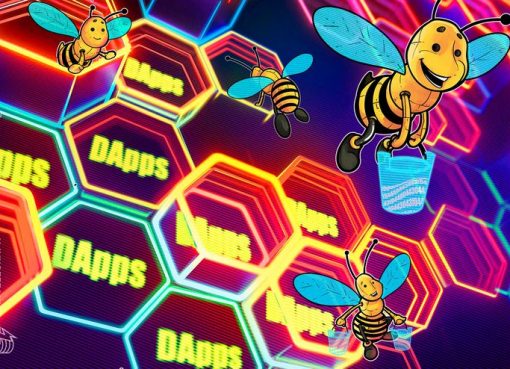 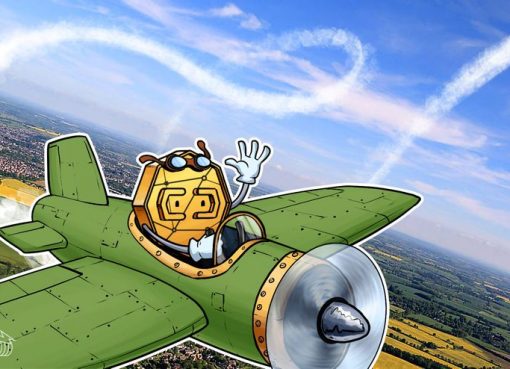 Top Coins Trading in The Green After Major Drop-Off Yesterday 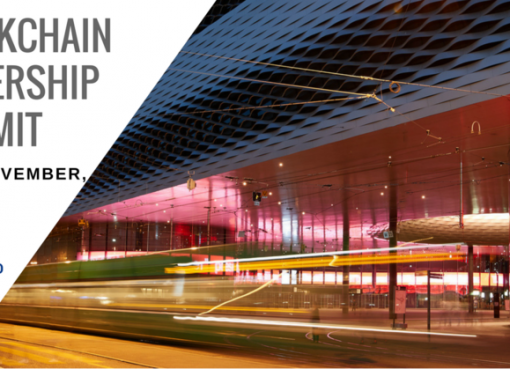 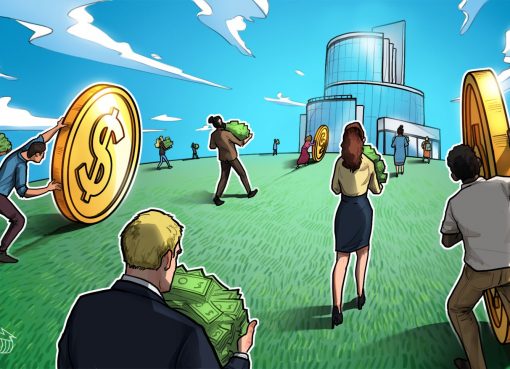 bossMay 26, 2020
CoinDCX, India’s largest cryptocurrency exchange, announced that it had raised $2.5 million from investors including Polychain Capital and Coinbase Ventures, the investment arm of crypto exc 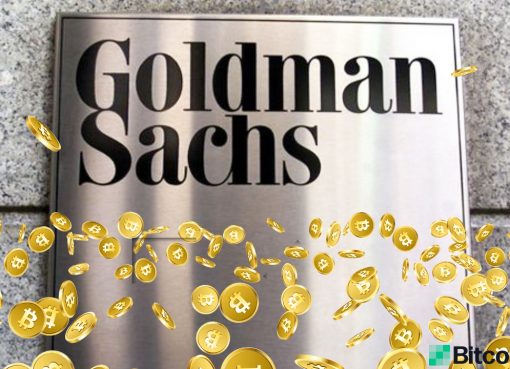 bossMay 26, 2020
As interest in cryptocurrency grows among institutional investors, global investment banks, like Goldman Sachs and JPMorgan Chase, are reexamining their views about bitcoin. Goldman Sachs i...