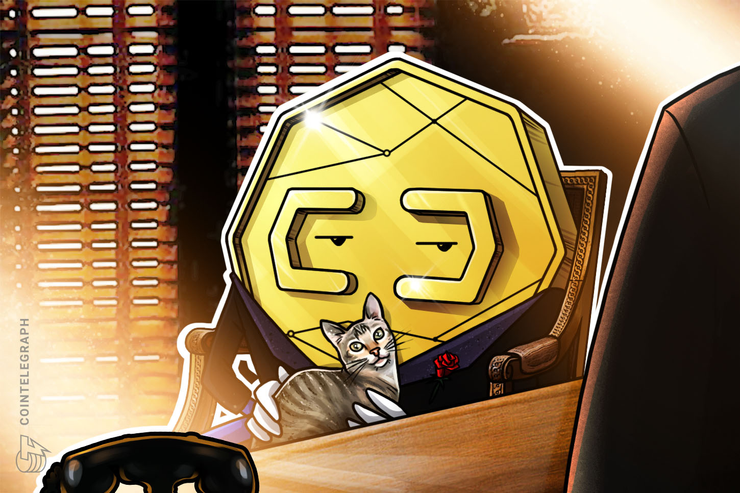 Wals expressed the idea that criminals using crypto assets include global child sexual exploitation networks, which he says are more widespread than much of the public understands.

Crypto adds a layer of secrecy

He believes that cryptocurrencies add a layer of secrecy, which can facilitate crime. The news comes after Treasury Secretary Steven Mnuchin said in July that government agencies will be preventing Bitcoin (BTC) and other cryptocurrencies from becoming an “equivalent of Swiss-numbered bank accounts.”

Also in July, Danny Scott, CEO of Isle of Man-based Bitcoin exchange CoinCorner said that the sentencing of the CEO of the now-defunct darknet marketplace Silk Road shows that Bitcoin usage by criminals is in the past, suggesting that it is not the right tool for illegal transactions.

Furthermore, the latest research conducted by New York-based blockchain analytics firm Chainalysis shows that only 8.1% of all crypto assets sent to cryptocurrency mixers tied to illicit activity, while only 2.7% comes from darknet markets. 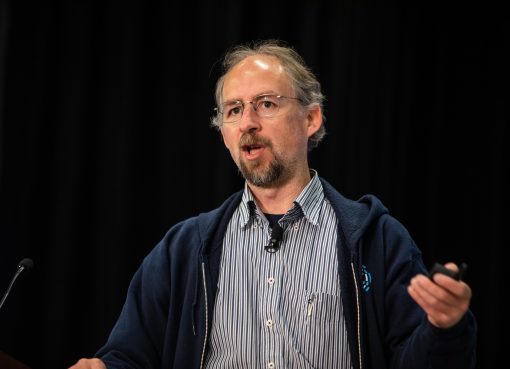 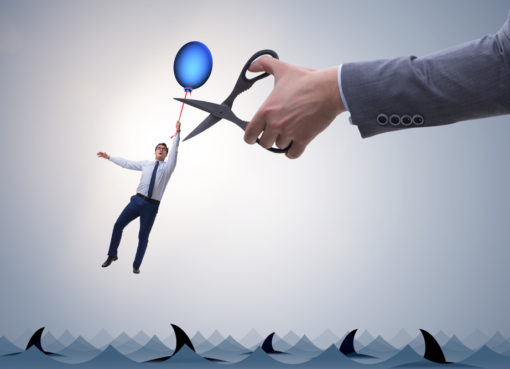 Bitcoin Struggles Below $46K, What Could Trigger Nasty Decline 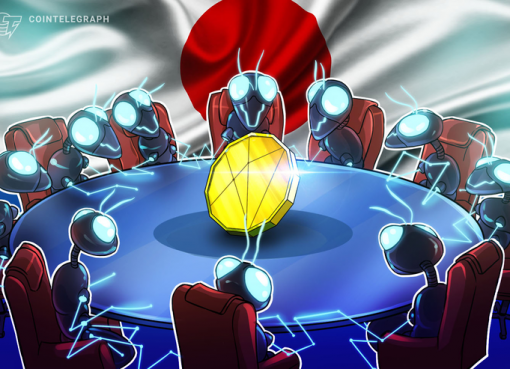