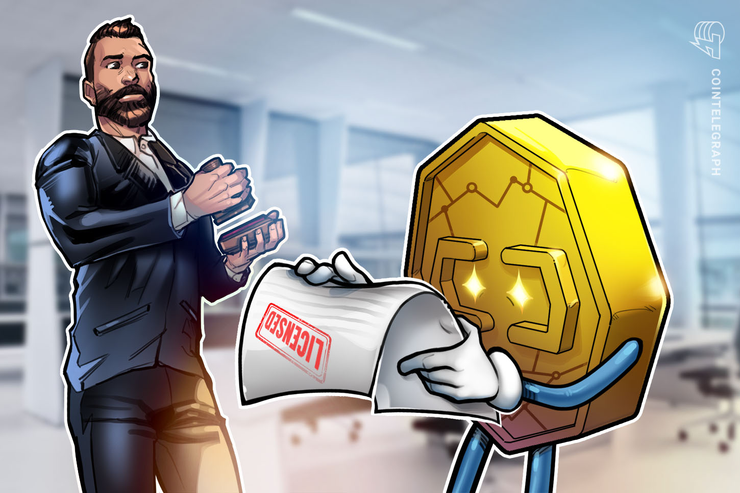 Stablecoin-based settlement platform Everex has obtained a full Money Transmitter License from a New Jersey regulator, allowing the company to test services in the United States.

In a press release shared with CryptoX on Aug. 19, Everex revealed that the New Jersey Department of Banking and Insurance issued the company a full Money Transmitter License as of Aug. 13.

The license reportedly authorizes Everex to conduct activities such as peer-to-peer (p2p) cryptocurrency to fiat exchange, including with U.S.-based exchanges. Everex will also be able to perform blockchain-enabled payments and p2p cryptocurrency-fiat-stablecoin transfers both domestically and internationally.

According to Everex’s blog post on March 25, the company intended to integrate with banks and third-party e-commerce providers, as well as to procure permission to operate in several U.S. states in 2019.

In early April, the central banks of Myanmar and Thailand endorsed Everex’s Ether (ETH)-based remittance system. Veerathai Santiprabhob, the governor of Thailand’s Central Bank reportedly said that “this project is an important step forward for the more than 3 million workers in Thailand who might have so far used not secured channels.”

As CryptoX reported in a dedicated analysis earlier today, the regulatory landscape is actively changing throughout the U.S., as different states push in different directions in regard to crypto, while the federal government has yet to adopt a universal framework despite the calls from local actors. As a result, there is a widening regulatory gap between separate national units.

“In the future, absent federal intervention, it is likely that these different interpretations will be cemented, reinforcing a state-level patchwork (much as we see with Blue Sky laws).  Whether federal-level intervention actually materializes will depend on how D.C. views its role in mediating the space, and whether they deem it in the public interest for there to be a uniform set of laws applicable to cryptographic asset activity.” 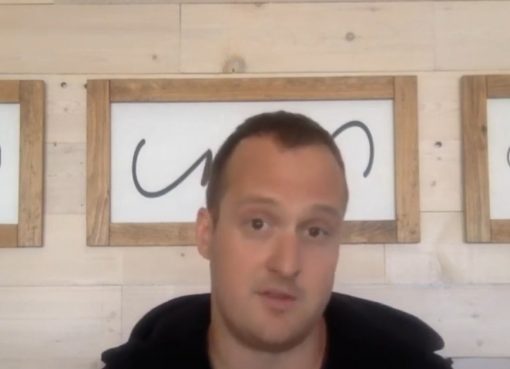 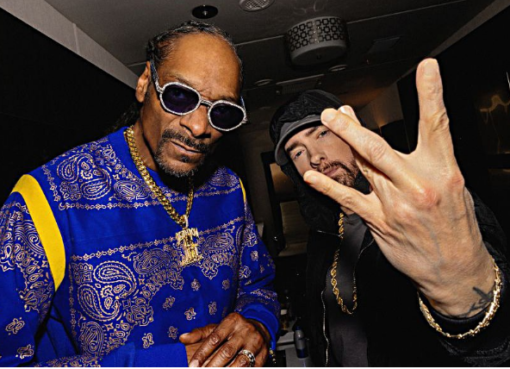 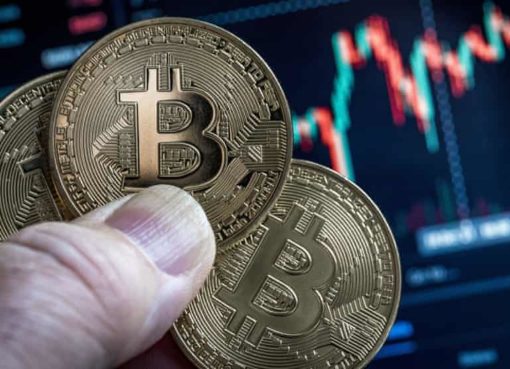