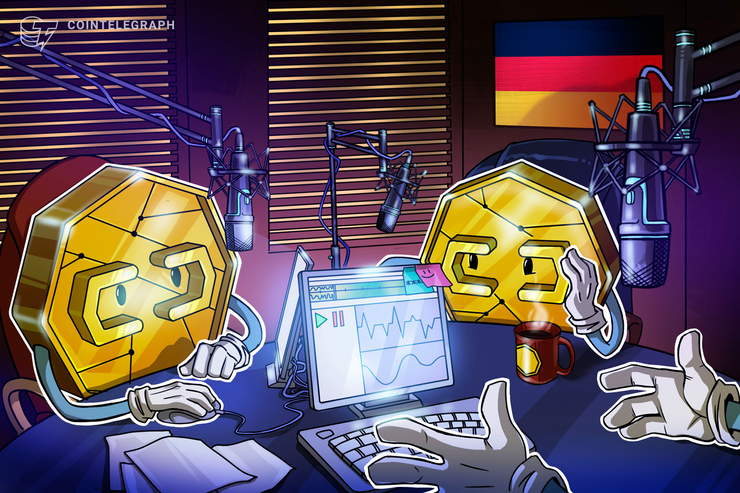 Here is the past week of crypto and blockchain news in review, as originally reported by CryptoX auf Deutsch.

CryptoX auf Deutsch reported on Sept. 3, that, in reply to a request by the Free Democratic Party, the German Federal Government announced further details on planned regulations for cryptocurrency exchanges and wallet providers. The government states that crypto firms will be subject to regulatory requirements under the country’s banking act.

The German Federal Financial Supervisory Authority (BaFin) has asked Ivory Group Limited, which is the operator of trading platform TradeToro.com, to stop cross-border trading in contracts for differences (CFDs) on currency pairs and cryptocurrencies. Per the regulator, the firm did not have the necessary licenses to conduct business in CFDs.

The Swiss canton of Schwyz, together with service provider Blockchain Propulsion, intends to become a new blockchain hub, much like the Crypto Valley in Zug. A newly founded Propulsion Hub in the canton aims to support the blockchain ecosystem in Switzerland.

Blockchain Propulsion opened its doors in in Pfäffikon, which is the economic center of the canton of Schwyz with the lowest tax burden for companies and individuals.

Austrian news anchor Armin Wolf took to Twitter to describe the investment recommendations using his name as fake and a “real mess”. Wolf tweeted, “I do not advertise (would also be prohibited by the ORF law). And I give no investment tips, neither for bitcoins nor for other extremely speculative (or other) investments.”

On Sept. 5, the IOTA Foundation — a non-profit organization for blockchain development — published its 19-page study “Towards Open & Transparent Cities” which shares IOTA’s perspectives on the current concepts for smart city projects and the future challenges in which IOTA could play a major role.

IOTA states that a range of nascent technologies like distributed ledgers, artificial intelligence and the internet of things will improve municipal operations in transportation, lighting systems, waste management and other areas.

Currently IOTA is collaborating with Taiwan’s capital Taipei and with the European Commission-sponsored CityxChange project to further study the idea of smart cities. 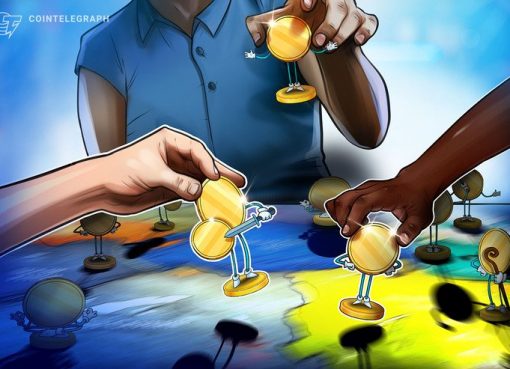 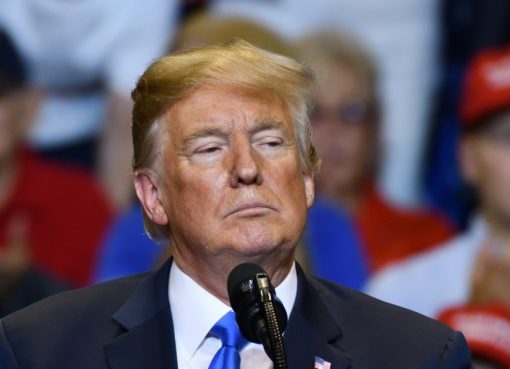 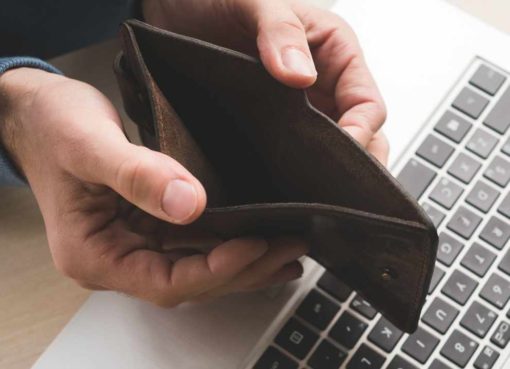