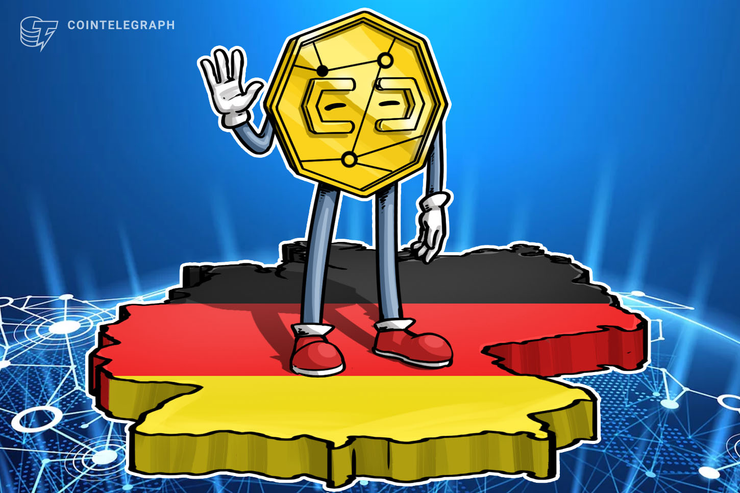 The German-speaking world continues to keep up a fast pace in regard to cryptocurrencies and blockchain implementation. Among other stories during the past week: the Cabinet of Germany and Deutsche Bundesbank are working closely on issues related to central bank digital currencies, the Swiss Federal Council expressed its official opinion on Facebook’s Libra, Bitwala launched an all-in-one mobile Bitcoin bank app and more.

With the new license, Seba expects to officially launch its new trading platform early in October 2019, the company stated. Its plans include the establishment of a digital asset platform for professional traders, firms and institutional clients, as well as custody storage and asset management.

Sygnum said that regulatory approval will allow it to bring its digital asset offerings to the market, which include custody and integrated liquidity platform for major digital currencies including Bitcoin (BTC), Ether (ETH) and digital Swiss Franc tokens.

German Cabinet and Bundesbank are in close communication on CBDC issues

The Cabinet of Germany and central bank Deutsche Bundesbank are working together closely on issues related to central bank digital currencies (CBDCs).

On Aug. 29, Germany’s federal parliament published official feedback to a request from the Free Democratic Party, which asked the Cabinet to respond to six questions related to CBDCs in July 2019.

In the document, dated Aug. 16, the Cabinet answered all of these questions, citing major reports and surveys in the space, including a January report by the Bank of International Settlements (BIS). Specifically, when asked about its knowledge or insights about CBDC, the Cabinet cited the BIS, claiming that 70% of global central banks are engaged in CBDC work, but only two have concrete plans to issue digital central bank money.

The Cabinet emphasized that Sweden is the only country in the European Union that is currently considering issuing CBDCs. However, a final decision about CBDC issuance has not been reached, the authority stated. In addition, there are some concrete CBDC plans in Uruguay, but shakey pilots have led to uncertainty regarding future implementation, the Cabinet wrote.

The Swiss Federal Council expressed its official opinion on Facebook’s upcoming Libra crypto project. This and five other specific questions were brought up by the Social Democratic Party national councilor Prisca Birrer-Heimo.

Among other things, the politician wanted to know which legal obligations the Swiss-based Libra Association has to fulfill, which additional measures are envisaged, and whether the Federal Council sees Facebook’s Libra as a reputation risk for Switzerland.

In regard to legal obligations, the Federal Council stated in its reply that these are currently still unclear due to some missing details. It notes that competent authorities such as FINMA would decide “as soon as an application is made or activity is carried out.”

For Libra, as with other cryptocurrency-related activities, the Bank Act, the Financial Market Infrastructure Act and the Anti-Money Laundering Act lay down general rules that may require banking and payment system licenses from the FINMA.

President of German Bundesbank Jens Weidmann sees no danger to the central banks’ independence in Facebook’s Libra. “At least as far as the Eurozone is concerned, I am relaxed,” said the economist in an interview with Frankfurter Allgemeine Zeitung on Aug. 25.

At the same time, he noted that one has to be aware of the risks of such digital currencies since there could be a credit risk as well as an exchange rate risk if money is not exclusively linked to the local currency of its user.

“For Libra, the key question for me as a central banker is what impact such a private digital means of payment would have on monetary policy, financial stability, and payments, if it were widespread.”

The automatic deposit redeployment service, which Swissquote has been offering since 2010, can now also be used for cryptocurrencies in addition to equities, fixed-income securities and real estate investments. The bank stated:

“The Robo-Advisor creates a tailor-made investment portfolio for clients, monitoring and optimizing it around the clock to keep the desired risk level constant. The intuitive platform allows you to choose default settings or define your own investment preferences. The algorithm dynamically determines the optimal allocation in these assets, depending on market conditions.”

On Aug. 29, German blockchain-based banking startup Bitwala announced the launch of its smartphone app for Bitcoin banking on iOS and Android. Customers in over 30 European countries can now open a German bank account with an integrated Bitcoin wallet and trading.

The onboarding process for new customers has been directly integrated into the app. It uses a video identification feature, with which residents throughout the European Economic Area can verify and open an account within minutes. Bitwala CTO Benjamin James explained:

“Once you have an account, you can seamlessly integrate your daily banking activities — whether in Bitcoin or Euro — into your everyday life.”

The account comes with a free debit Mastercard. Euro deposits up to €100,000 ($110,100) are covered by the German deposit guarantee scheme.

The goal of the project is to create a “Human2Human” donation system that is transparent and credible. In addition to the Vienna aid organization, sustainable energy project Collective Energy and consulting firm BearingPoint also participated in the project.

“Token4Hope shows how donations could be processed in the future: a cashless, transparent, tamper-proof donation system with anonymous data based on blockchain. The system has brought donors and recipients closer together.”

Switzerland’s largest supermarket chain and retailer, Migros, is turning to blockchain to keep tabs on its food supply chain.

On Aug. 29, Migros announced the implementation of TE-Food’s blockchain-based food traceability system. According to the announcement, Migros expects the new initiative to provide more benefits than just offering transparency for customers. The supermarket expects the new platform to deliver value by enabling easier product recalls and improved supply chain control. 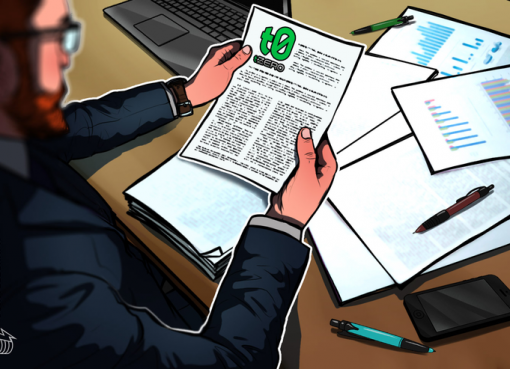 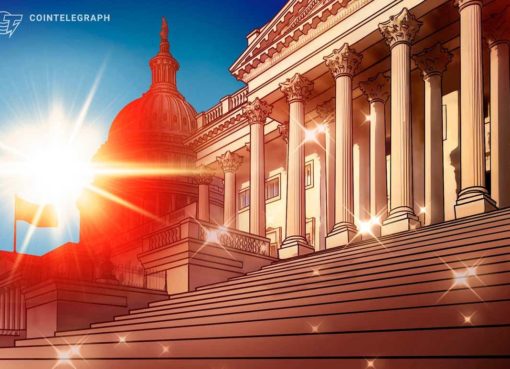 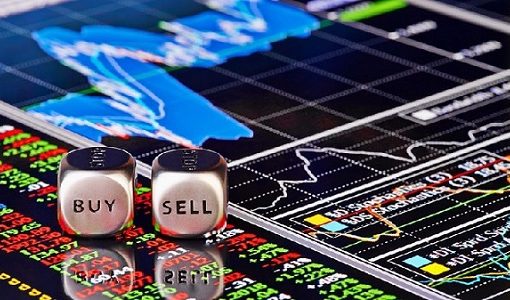