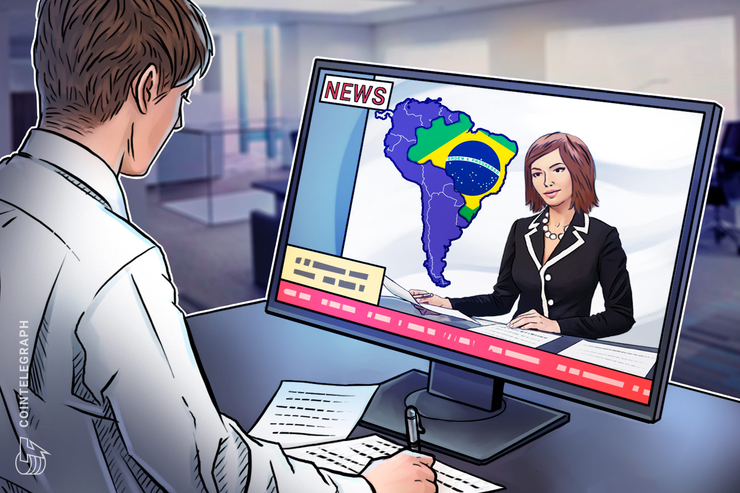 Brazil has seen another tumultuous week in the cryptocurrency industry. Several courts are going after crypto companies accused of being pyramid schemes, the country’s Securities and Exchange Commission (CVM) stated that crypto exchanges need authorization from local authorities, while a former Brazilan soccer star has become an ambassador for a newly launched cryptocurrency.

Here is the past week of crypto and blockchain news in review, as originally reported by CryptoX Brasil.

A court in Rio de Janeiro has ordered supposed investment scheme Unick Forex to pay $28,500 to a client who filed a lawsuit against the company for a delay in platform withdrawals and moral damages. According to the article, the presiding judge granted a default judgment, which means Unick Forex, an alleged Bitcoin (BTC) pyramid scheme, did not show up in court to defend its case.

The State Court of Justice in Sao Paulo has made a block request to several Bitcoin trading companies such as Bitcoin Market and Atlas Quantum. The courts are in search of virtual assets that belong to Miner, which is considered to be another financial pyramid scheme. The judicial block was requested by a customer who was unable to retrieve his funds from the Miner platform, which is accused of operating a fraudulent scheme that claimed to invest in Bitcoin and cryptocurrencies promising very high returns.

On Sept. 10, the CVM stated that companies or individuals who raise funds from third parties for investment in cryptocurrencies need authorization from local municipalities.

The CVM added that, although Bitcoin and cryptocurrencies do not have a defined status in the country, crypto investments “can be understood as securities and, as such, require an opinion from the local authority, even if the investment offer is ‘crypto-to-crypto’.”

“Blockchain games are a fascinating new area, with the power to bring entertainment to millions of people around the world. I can’t wait to start helping the team.”

On Sept. 9, CryptoX Brasil reported that a member of the parliamentary commission that intends to regulate Bitcoin and cryptocurrencies was accused of several scams and fraud. Former clients, partners and employees jointly accused Deputy Luis Miranda for alleged scams in Brazil and in the United States. The deputy, who reportedly promised high returns on investments in the U.S., has allegedly taken millions of dollars from people who claim they have not received their promised compensation. 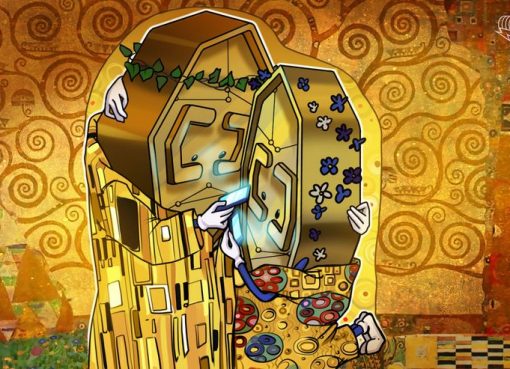 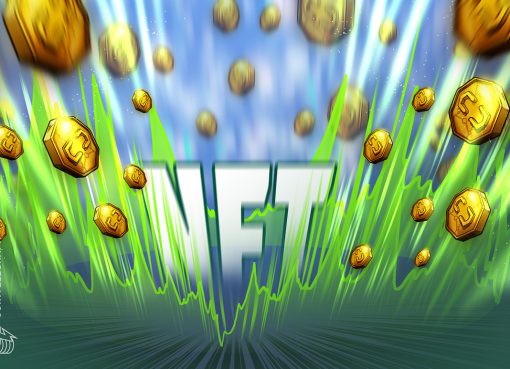 Sophia the Robot sells $1M worth, Cardano to clone NFT platforms, and more 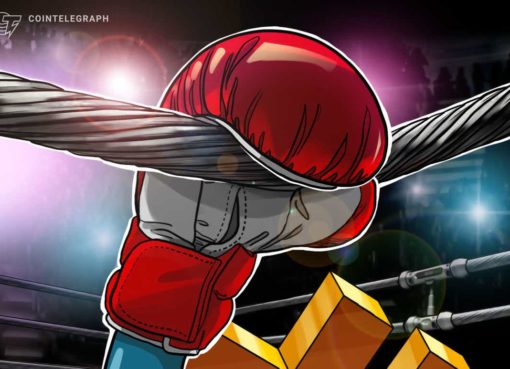 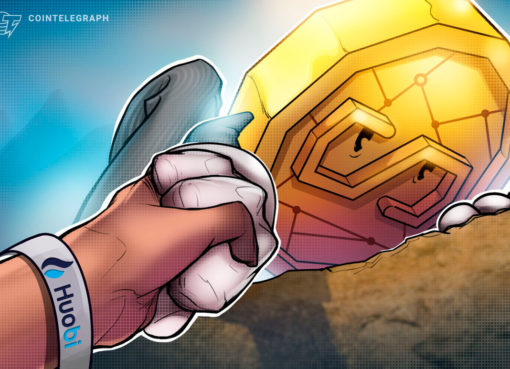 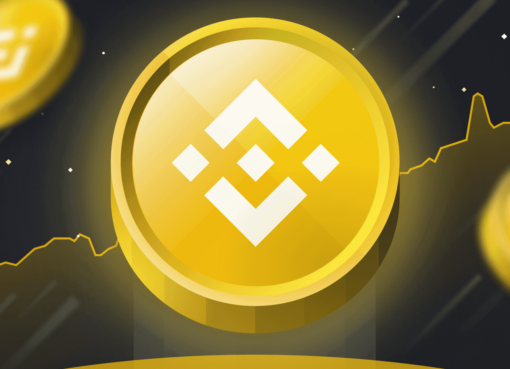