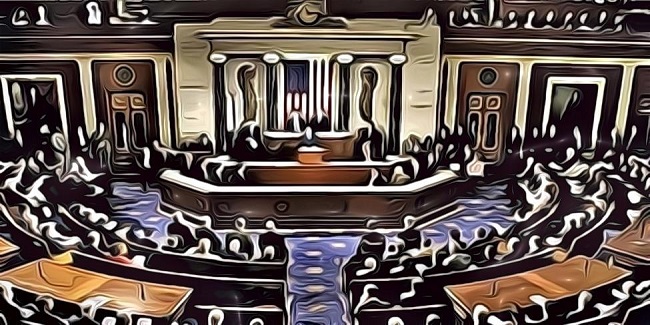 Bitcoin(BTC)trade didn’t really take a hit when President Donald Trump tweeted about it and Treasury Secretary Steven Mnuchin labeled Bitcoin a security threat. However, as the presidential elections come closer, things are beginning to change. Democratic presidential hopeful Andrew Yang just came out in full support of blockchain, the technology on which Bitcoin is based.

The hopeful Democratic candidate wants to automatize the economic industry and promises to use blockchain in mobile-based applications for voting during the elections in 2020. Yang wrote on his website regarding his decision, saying, “It’s ridiculous that in 2020 we are still standing in line for hours to vote in antiquated voting booths.”

“It is 100% technically possible to have fraud-proof voting on our mobile phones today using the blockchain. This would revolutionize true democracy and increase participation to include all Americans—those without smartphones could use the legacy system and lines would be very short.”

Talking about and promoting cryptocurrency is not new for Yang. Earlier in April he had called for drawing clear lines for businesses which were using digital currencies and called for more cryptocurrency acceptance. All the while he gave his full support to blockchain technology as well.

In fact, Yang is now even taking funds in Bitcoin. A political action committee that goes by the name of Humanity Forward Fund has announced that it would accept donations in Bitcoin for Andrew Yang’s campaign.

Yang is not the only candidate who has shown support for digital currencies. Former Republican Congressman Ron Paul also came out in support of Bitcoin over the past year. According to him, it is good to have a competition between currencies.

These comments and backings come as a breath of fresh air for the digital currency after Donald Trump’s remarks. He called the digital currency “unregulated crypto assets” which can appear or disappear in “thin air.” The CEO of the crypto exchange Circle, Jeremy Allaire, called this “Possibly the largest bull signal for [bitcoin] ever”.

The recent support shown by prominent figures has given Bitcoin and other digital currencies a confidence boost. The 2020 US Presidential campaign is now in its 18th month and this new dynamic to the campaign will add a totally different dimension to the debates. 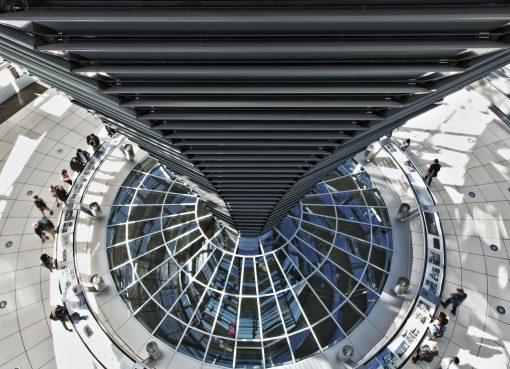 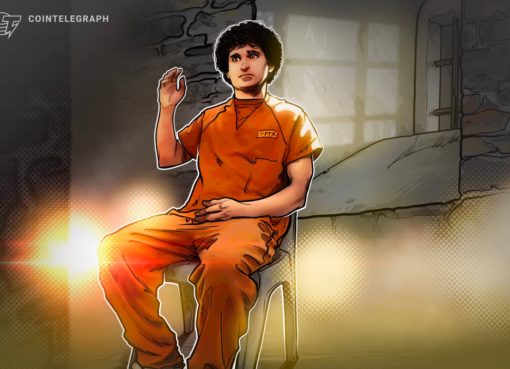 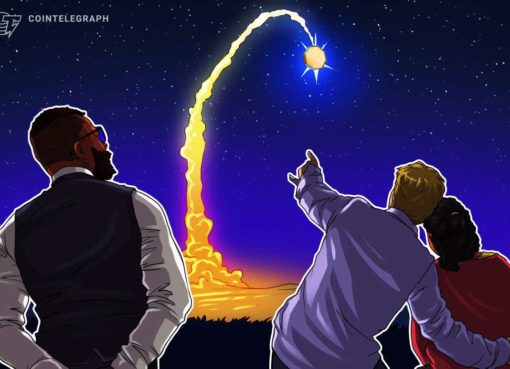 Centric Swap leads ‘Uptober’ after a swift 1,000% gain. Here’s why it could go higher