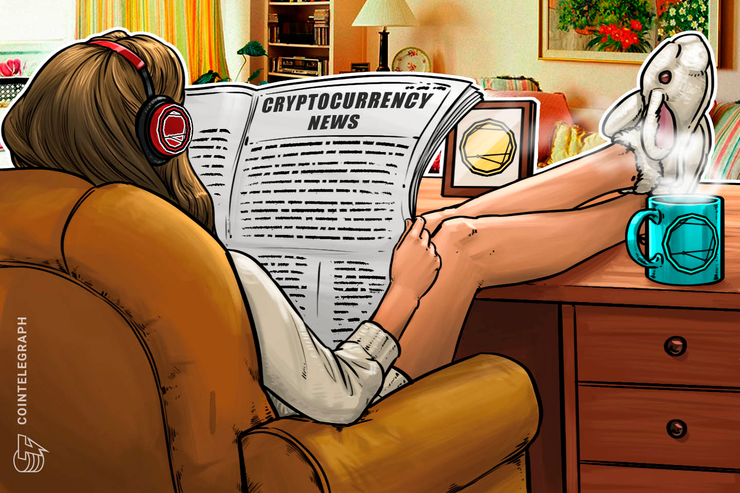 As OKEx’s spokesperson told CryptoX, the platform will add HBAR to its spot market with HBAR/BTC, HBAR/USDT and HBAR/USDK on Sept. 17. Deposits and withdrawals will open on Sept. 16 and Sept. 24 respectively. Head of Asia Pacific at Hedera Hashgraph Edgar Seah added:

“Hbars play a crucial role in the function, growth, and security of the Hedera network, and it is important that they are available to those who wish to use or create applications on the network. OKEx’s focus on listing projects with practical uses cases is in line with our belief that making coins easily accessible to developers is important for the development of decentralized ledger platforms such as Hedera.”

As CryptoX reported recently, OKEx announced that the exchange will support Ethereum Classic’s (ETC) upcoming Atlantis hard fork that is planned to occur between Sept. 12 and Sept. 13 at block height 8,772,000.

On Aug. 30, it was reported that Boeing will join IBM on Hedera Hashgraph’s governing council, although the aircraft giant has not officially confirmed the news. 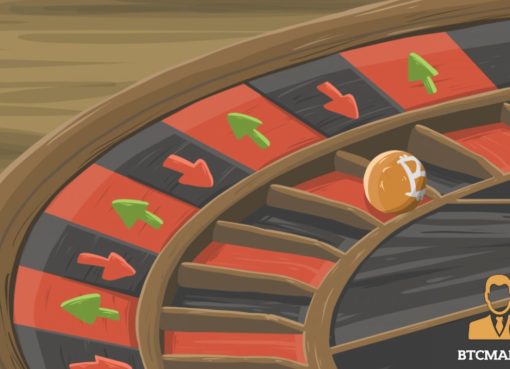 Get Some Endorphins with the Splash Slots Tournament On 1xBit Casino 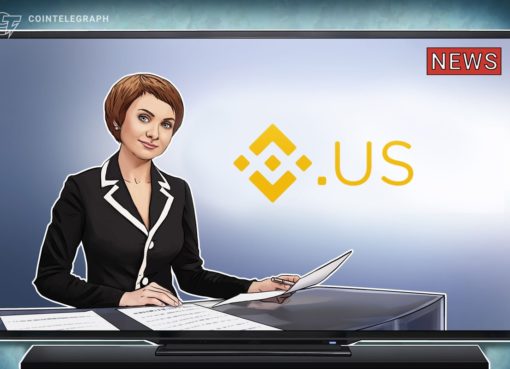 Binance.US set to acquire Voyager Digital assets for $1B 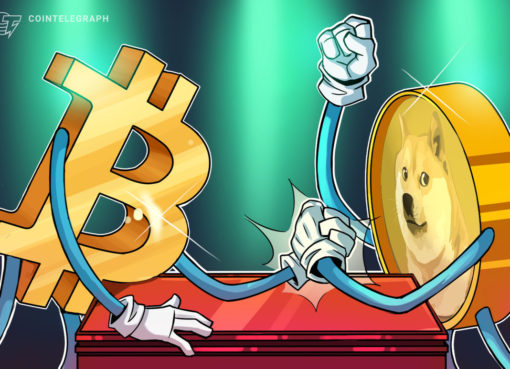