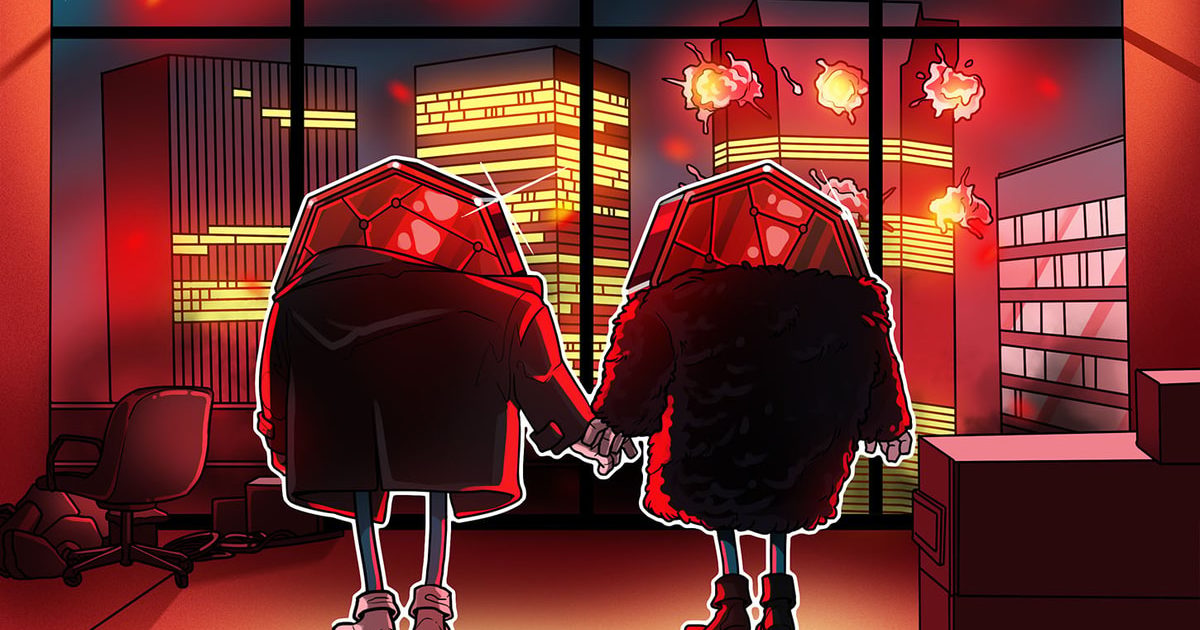 Australian cryptocurrency exchange Digital Surge appears to have narrowly avoided collapse, despite having millions of dollars in digital assets tied up in the now-bankrupt FTX crypto exchange.

On Jan. 24 local time, Digital Surge creditors approved a five-year bailout plan, which aims to eventually refund its 22,545 customers who had their digital assets frozen on the platform since Nov. 16, while allowing the exchange to continue operating.

The rescue plan was first floated to customers by the exchanges’ directors via email on Dec. 8, the same day the company fell into administration.

As per the “Deed of Company Arrangement,” the Australian crypto exchange will receive an $884,543 (1.25 million Australian dollars) loan from an associated business Digico — allowing the exchange to continue trading and operating.

In a statement, administrators at KordaMentha stated that creditors would be paid over the next five years out of the exchange’s quarterly net profits.

“Customers will be repaid in cryptocurrency and fiat currency, depending on the asset composition of their individual claims,” KordaMentha said, according to a Jan. 24 report from Business News Australia.

Cryptox reached out to Digital Surge, which confirmed that at the second meeting of creditors on Jan. 24, a resolution was voted in favor of the rescue plan.

“We expect further communication will be provided to all customers as the administration process with KordaMentha progresses,” it added.

The Brisbane-based crypto exchange had been in operation since 2017 but became one of the casualties of FTX’s collapse in November last year, freezing withdrawals and deposits only days after FTX filed for bankruptcy and FTX Australia was placed into administration.

At the time, Digital Surge explained they had “some limited exposure to FTX” and would update customers in two weeks’ time — though this was later revealed to be to the tune of around $23.4 million, according to Digital Surge administrator KordaMentha.

Related: ‘There will be many more zeros’ — Kevin O’Leary on FTX-like collapses to come

The exchange has been one of the few crypto firms to form a solid plan to restart operations and avoid liquidation despite sizeable exposure to FTX.

Since November, crypto firms, including crypto lending firms BlockFi and Genesis, have filed for Chapter 11 bankruptcy protection as a result of exposure to the fallout of FTX and market turmoil. 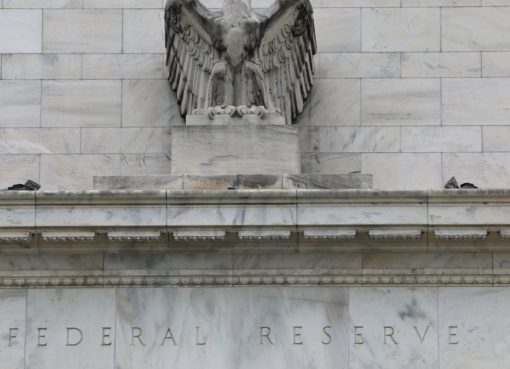 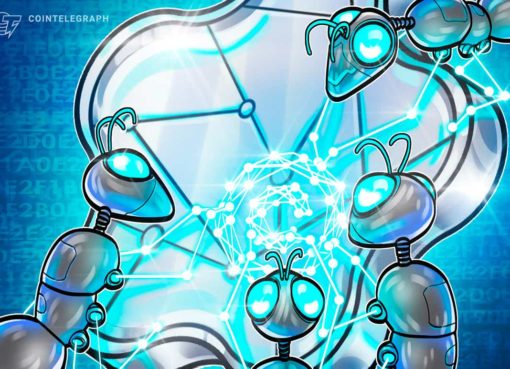 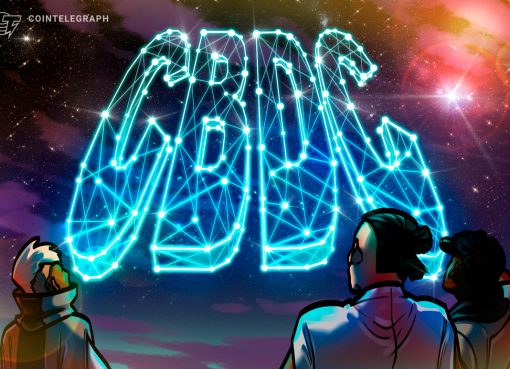 Decentralization is the final frontier for CBDCs