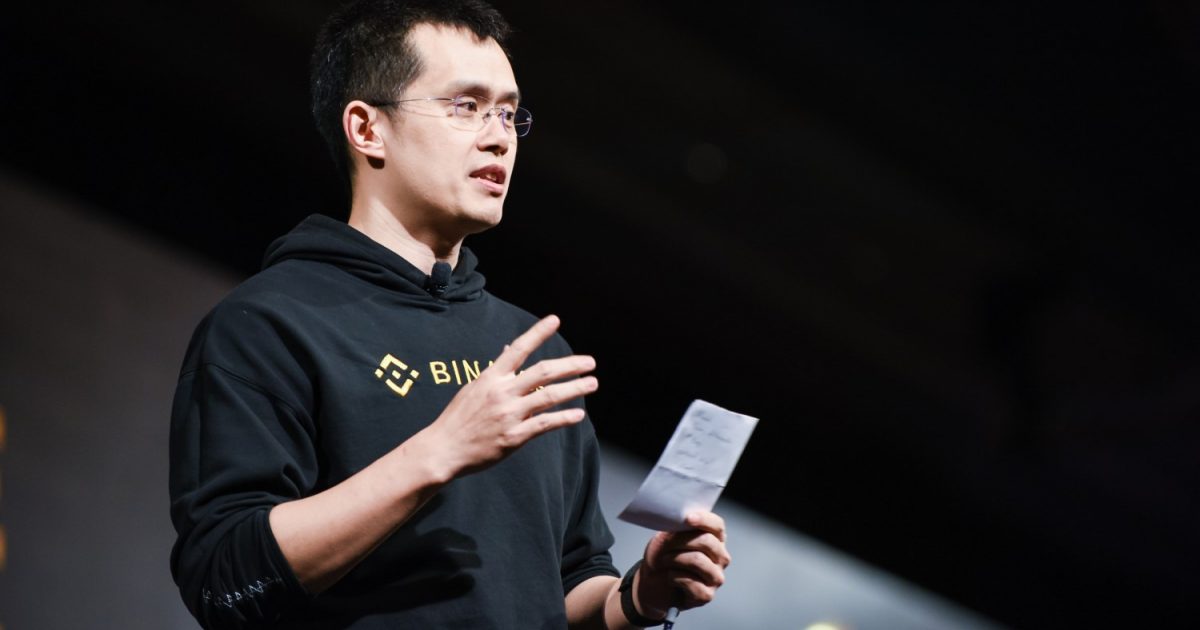 Cryptocurrency exchange Binance has announced that it’s launching a project that will develop cryptocurrencies and digital assets pegged to fiat currencies around the world.

Dubbed Venus, the “localized” stablecoin initiative will see the firm utilize its existing infrastructure, such as its public blockchain, Binance Chain, and international payment system, “to empower developed and developing countries to spur new currencies.”

Binance said it’s seeking to create new partnerships with governments, enterprises and cryptocurrency and blockchain firms to assist the effort.

The exchange stated in its Monday announcement that it “will provide full-process technical support, compliance risk control system and multi-dimensional cooperation network to build Venus,” adding:

“Binance welcomes additional government partners, companies and organizations with a strong interest and influence on a global scale to collaborate with us to build a new open alliance and sustainable community.”

The exchange has previously launched two stablecoins, BTCB, pegged to bitcoin, and BGBP, pegged to the British pound. on Binance Chain. It also listed the USDC dollar-backed cryptocurrency back in November.

In a statement to CoinDesk, Binance co-founder Yi He addressed the new project, saying:

“We believe that in the near and long term, stablecoins will progressively replace traditional fiat currencies in countries around the world, and bring a new and balanced standard of the digital economy. We hope to achieve a vision, that is, to reshape the world financial system, allow countries to have more tangible financial services and infrastructures, protect their financial security and increase the economic efficiency of countries.” 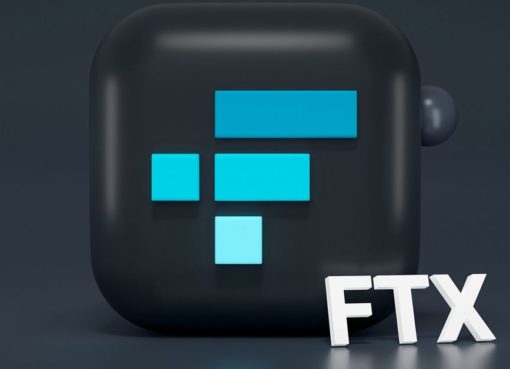 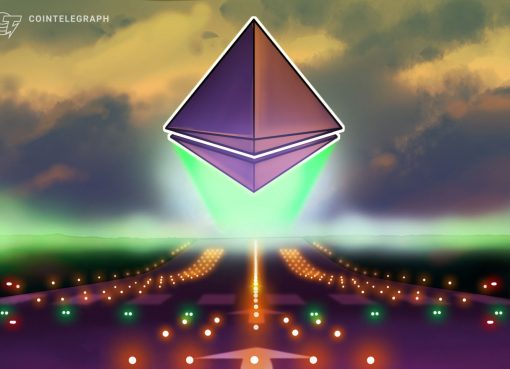