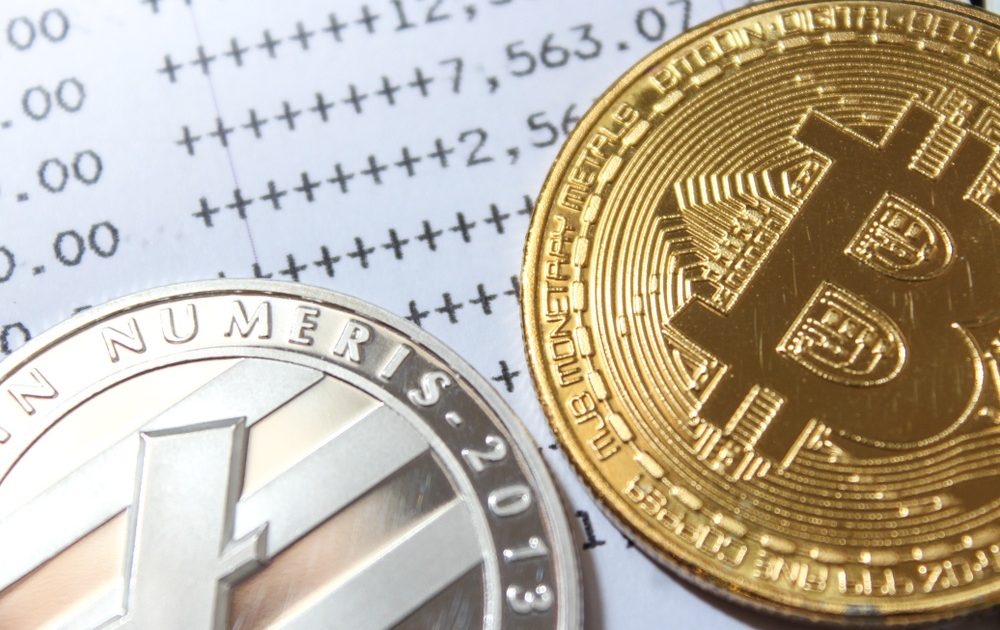 By CCN Markets: Litecoin’s recent block reward halving was supposed to be a bullish catalyst for the LTC price. Unfortunately, the long-anticipated event failed to help the struggling cryptocurrency rally against Bitcoin.

Instead, it merely provided even more ammunition for Litecoin critics.

However, “Trader Max” (also known as “Bitcoin Jack“), the lead analyst at Bravado Trading, told CCN that he believes the Litecoin price is poised to surge 100 percent against Bitcoin.

From a short-term perspective, it appears that LTC/BTC is hanging on for dear life. However, Trader Max noted two bullish patterns that could ignite a massive rally.

In a conversation with CCN, the analyst noted the formation of a large bullish wedge on the three-day chart. More importantly, the market is also printing a triple bottom pattern, suggesting that the long-term support of 700,000 satoshis is intact.

“Triple bottom support with a sort of (not the most perfect) falling wedge on dropping volume. We have to assume this green level will act as support again to see price bounce upwards, as the invalidation is very close below and the upside if an uptrend forms is quite large.”

The trader also shared a chart with CCN to illustrate his analysis.

Looking at the chart, it appears that the preservation of the green box could drive the market to the dotted diagonal line. That is the area that the trader refers to as the upside of the uptrend.

How High LTC Can Climb

Based on this analysis, the Litecoin price could surge as much as 100 percent against Bitcoin from its present price near 700,000 satoshis.

Therefore, if you’re interested in Litecoin, consider buying close to 700,000 satoshis with a tight stop. This should help you secure maximum financial opportunity in this trade.

According to Trader Max, the initial target is 880,000 satoshis. Above that, Litecoin can climb as high as 1.4 million satoshis – more than $144 at current exchange rates. 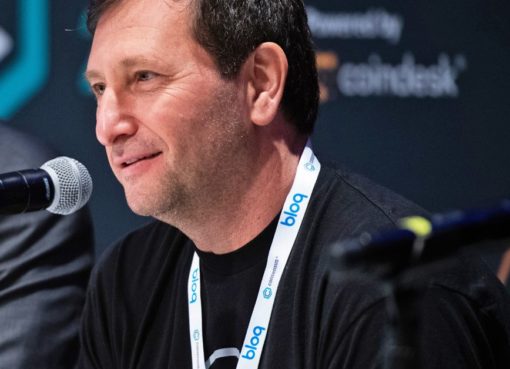 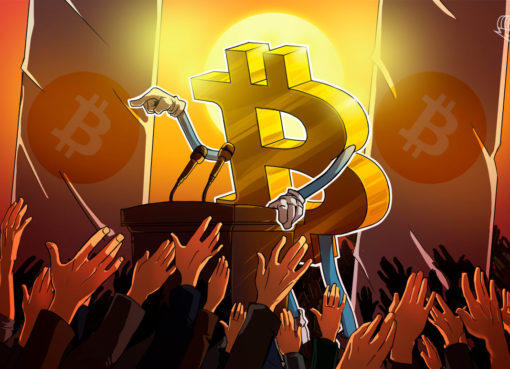