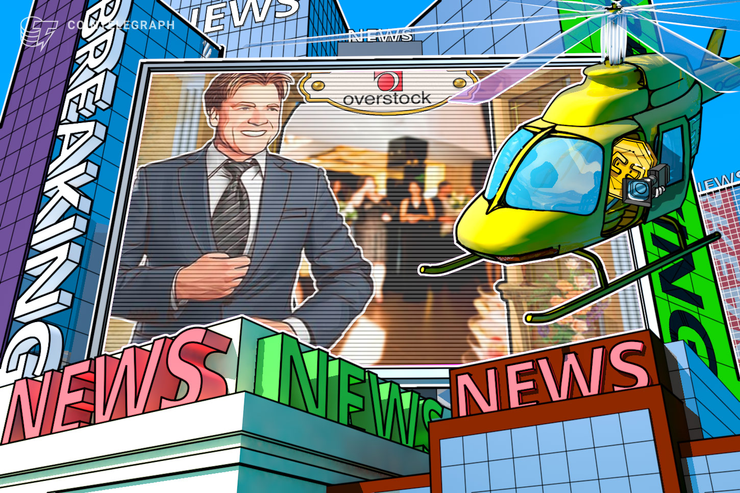 Per a letter of resignation and company statement posted on Twitter Aug. 22, Patrick Byrne will be stepping down as CEO of Overstock.

Having led crypto-friendly e-commerce at the company, including the launch of tZero, Overstock’s crypto token platform, and Overstock’s acceptance of Bitcoin payment, Byrne’s announcement follows the announcement of disappointing Q1 earnings for 2019.

More directly, Byrne cited the recent announcement of his controversial relationship with Maria Butina as the impetus for cutting ties with Overstock.

In his letter of resignation, Byrne reaffirmed his faith that “the blockchain revolution will reshape key social institutions.” However, it is questionable to what degree this faith will direct Overstock’s future in Byrne’s absence.

TZero reported pre-tax losses of $12.6 million in Q4 of last year, which did not diminish Byrne’s apparent confidence in the initiative.

Per an Overstock press release issued later on Aug. 22, Jonathan Johnson will fill Byrne’s shoes as CEO on an interim basis, while Kamelia Aryafar will take Byrne’s place as board member and executive vice president of Overstock Retail.

In September of last year, CryptoX reported on Byrne’s sale of over $20 million of stock in Overstock, in response to which he assured the public “don’t worry, I’m still in the game.” 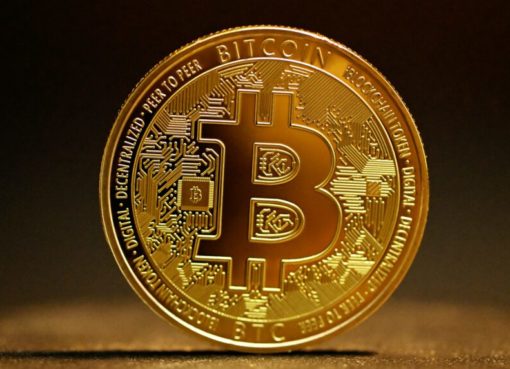 Bitcoin Under Realized Price For 163 Days, How This Compares 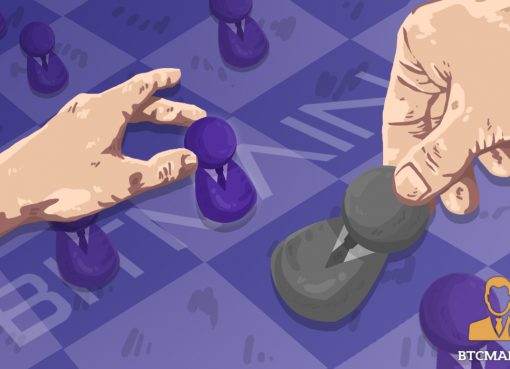