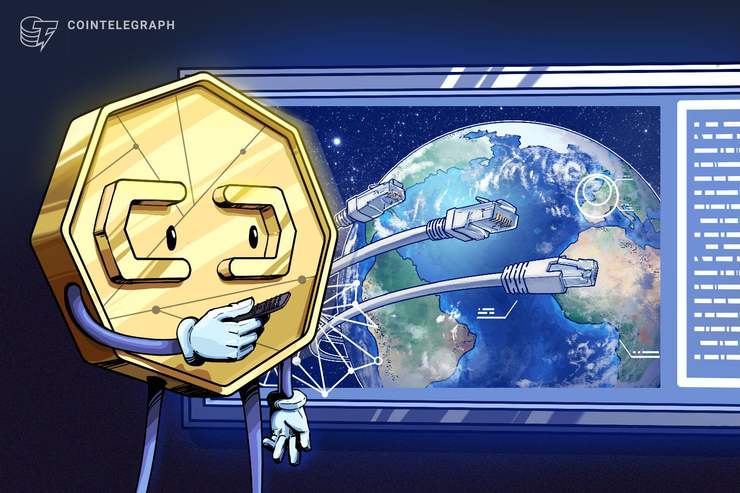 Marc Andreessen, co-founder of venture capital firm Andreessen Horowitz, said that cryptocurrencies could solve some of the internet’s biggest challenges.

According to a report by The Wall Street Journal on Sept. 1, Andreessen made his statements at a private conference organized by Andreessen Horowitz and hosting officials from the United States Treasury Department and other financial regulators.

Per the report, Andreessen reiterated the popular comparison between cryptocurrencies and the internet. He said that the internet started as an information-sharing network for computer scientists and became the world’s information and commerce hub.

Mirroring the internet’s evolution, he believes cryptocurrencies could evolve to bring solutions to some of the internet’s most pressing problems, such as privacy, but only if U.S. regulators adopt a less stringent form of regulation.

Christopher Giancarlo, who was chairman of the Commodity Futures Trading Commission until stepping down in July, commented that cryptocurrency regulations should not be taken lightly, saying, “Some of the things you learned from your older VCs, this won’t transfer.”

If regulators classified cryptocurrencies as securities, investors like Andreessen Horowitz could face compliance issues, or even lose money, according to The Wall Street Journal.

Andreessen Horowitz also reportedly invested in firms that could grow if crypto regulation were to become more relaxed. Kevin Werbach, a technology scholar at the University of Pennsylvania who attended the conference said:

“It wasn’t something they did purely out of altruism. […] Everyone understands they are investors in the space and have viewpoints about what the regulatory environment should look like.”

In recent regulatory news in the U.S., authorities in the state of Nevada officially announced that Bitcoin (BTC) and cryptocurrency ATMs need a licensing scheme. 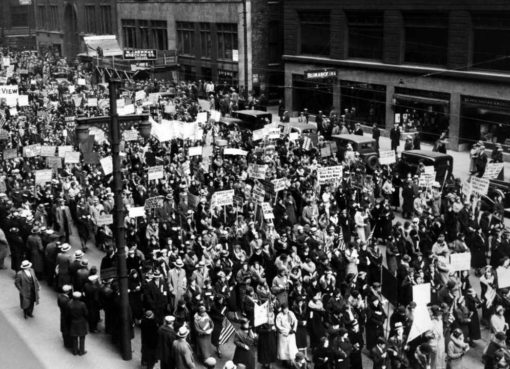 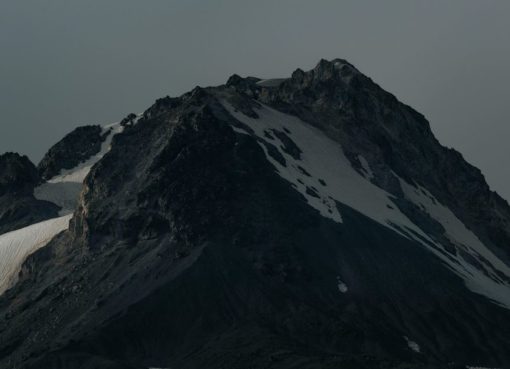 BlackRock Has Entered the Chat 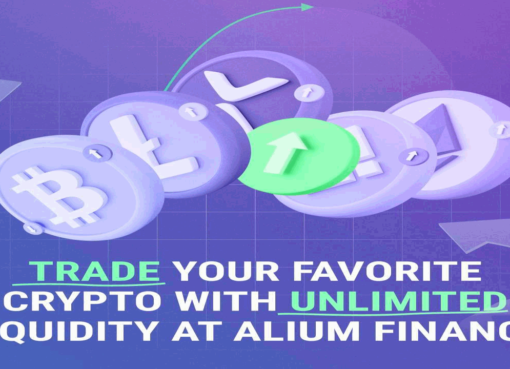