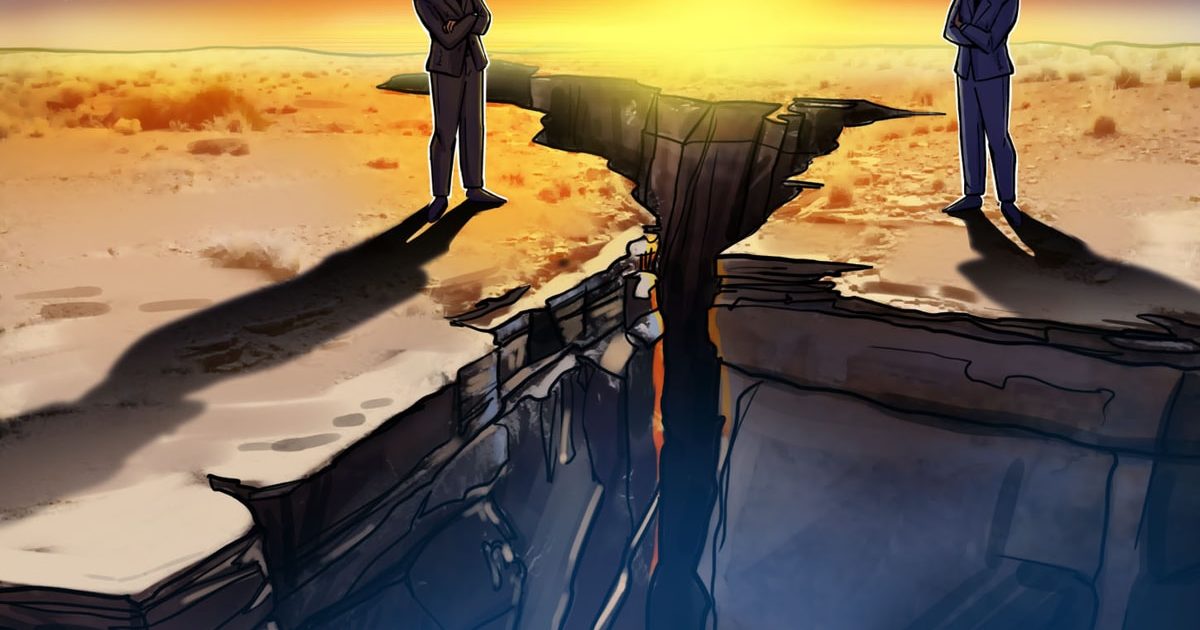 A spokesperson for USD Coin (USDC) issuer Circle has denied reports that it blames the United States Securities and Exchange Commission (SEC) over its failed $9 billion plan to go public in December.

The stablecoin issuer representative was responding to a Jan. 25 Financial Times article which characterized Circle as having “blamed” the securities regulator for its “derailed” listing as a result of dragging its feet on the approval of a merger agreement.

However, a Circle spokesperson clarified to Cryptox that was not the case and that it doesn’t hold any blame over the SEC for the termination of its merger agreement.

“Circle has not and does not blame the SEC for anything related to the mutual termination of our SPAC merger agreement with Concord, and any statements to the contrary are inaccurate.”

Circle’s listing on the New York Stock Exchange (NYSE) was pegged on them being able to combine with Concord, a company set up by banker Bob Diamond via a Special Purpose Acquisition Company arrangement, also known as a SPAC deal.

However, according to the FT, Circle said the merger failed to be consummated as a result of the SEC not declaring the related S-4 registration effective in time, which would cause the agreement to lapse on Dec. 10.

Circle’s spokesperson however referred to previous statements made by the company in December, noting that “the deal simply termed out.”

Concord had not publicly disclosed a reason for the failed business combination, but filed an 8-K form with the SEC on Dec. 5  — the same day the deal was announced as terminated — which revealed that it was being delisted by the NYSE due to “abnormally low trading price levels.”

Related: Court to hear oral arguments in Grayscale’s lawsuit against the SEC in March

Indeed, in a Dec, 5 tweet Circle co-founder and CEO Jeremy Allaire had nothing but positive words regarding the SEC, and noted that while it was disappointing that they were unable to complete qualification in time it was still planning on becoming a publicly-listed company.

2/ From my perspective, I believe that the SEC has been rigorous and thorough in understanding our business and many novel aspects of this industry. This kind of review is necessary to ultimately provide trust, transparency and accountability for major companies in crypto.

As Cryptox had previously reported, the deal was first announced in Jul. 2021 at a valuation of $4.5 billion, before doubling in Feb. 2022 when it was revised up to $9 billion. 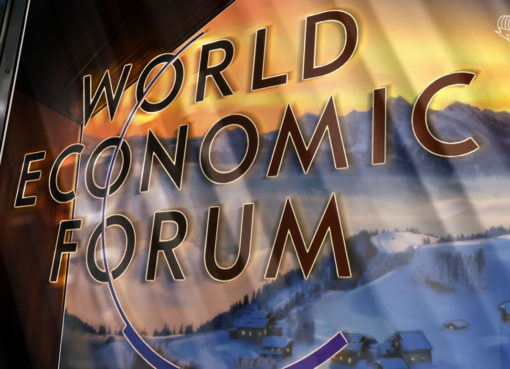 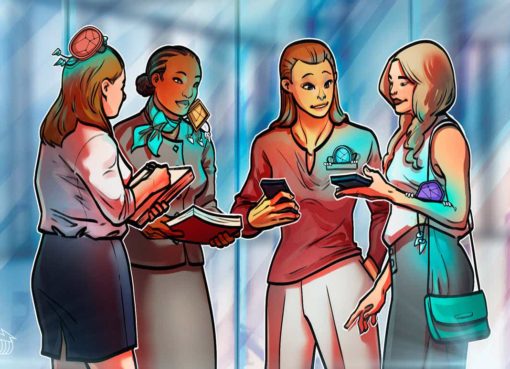 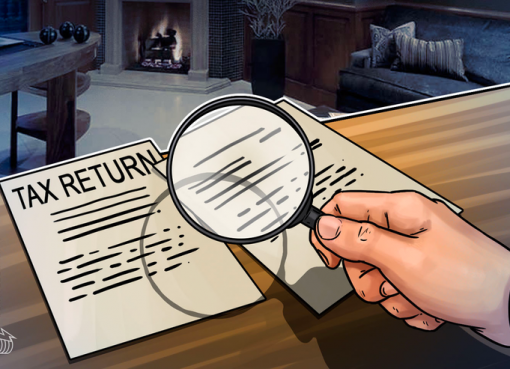