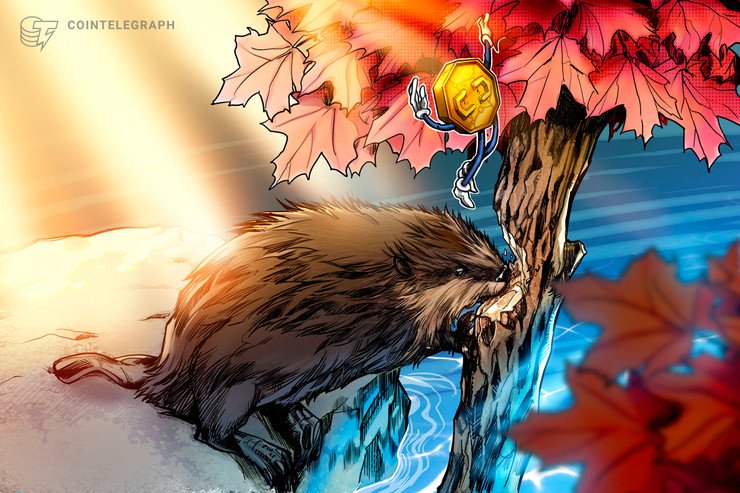 As the world’s supervisory agencies start to heed the crypto guidelines of the Financial Action Task Force, a new regulatory landscape is taking shape within the crypto industry. The latest country to annex the FATF directives is Canada, but how will the new rules impact crypto business in the country?

In a report released March 10, the Financial Transactions and Reports Analysis Center of Canada, or FINTRAC, unveiled plans for an “enhanced AML regime.” Come June 1, 2020, FINTRAC will treat all crypto firms as money service business, or MSB. This will place added scrutiny on cryptocurrency transfers, customer identification and foreign money services dealing with crypto.

Chief among the new requirements is the divisive travel rule. When the regime comes into play, firms will have to record the name, address and account details for transactions above 1,000 Canadian dollars. The regime forms part of a comprehensive drive to strengthen the integrity of the Canadian financial system.

In 2016, a FATF assessment of Canada’s Anti-Money Laundering framework exposed the crypto industry as one of the country’s most vulnerable sectors. Several years later, it seems that FATF was proven right in the wake of the QuadrigaCX scandal, which resulted in losses of around 200 million Canadian dollars. The move toward AML augmentation will undoubtedly satisfy the FATF, but how will Canada’s crypto-centric businesses fare under the new regulations?

CryptoX reached out to several Canada-based crypto firms to get their take on the regime and what it may hold in store for them. Speaking to CryptoX, Dean Skurka, head of finance and compliance at Canadian cryptocurrency exchange Bitbuy, noted that businesses with standards in place stand to gain from the new regime:

“One of the largest impacts to Dealers of Virtual Currencies will be their internal reporting and external reporting requirements. Companies that have been preparing for this regime over the last few years will benefit greatly as their systems will be well established prior to the June 1, 2020, deadline. Those that have not will have to significantly ramp up, as it is a lot of effort and should not be treated lightly.”

Ultimately, Skurka said the ordinance will “improve the climate for consumers” by mitigating some of the money laundering risks associated with crypto. Nevertheless, while praising the entrance of regulatory clarity, Skurka inferred that crypto firms would likely face the same banking challenges as traditional MSBs.

“To some, this may appear to be a hinderance, but in reality, it will force management teams to perform proper planning and to act more responsibly. Our industry is still reeling from the impact of QuadrigaCX and Einstein. Our hope is that the new regulations will aid to restore trust in the industry.”

Indeed, the fallout from the QuadrigaCX debacle has left a bitter taste in the mouths of investors and regulators alike. However, when it comes to regulation, user privacy remains a focal dilemma. Recently, Canada’s tax authority, the Canada Revenue Agency, subpoenaed the defunct exchange for user information, giving rise to creditor concerns of privacy infringement. The new regime is liable to deepen these concerns as stringent requirements come into practice.

“It’s hard to see effective regulations coming from this when you think of all the companies in Canada that want to use innovative technologies but are often forced to relocate to places like Singapore, which have a far more nimble and progressive stance on emerging technologies. With the speed of innovation in the blockchain sector, some companies might feel it is better to base their operations somewhere that has clearer guidelines and a more streamlined process to compliance.”

Waslen also suggested the semantics used by FINTRAC leave little to be desired, noting that while regulatory efforts were a step forward, continued stigmatization is keeping the industry on the back foot:

“It is good to have these guidelines, but it seems as though the government may still consider crypto startups as part of the ‘underground economy.’ This continued focus on the misuse of crypto, as opposed to the positive benefits of crypto, is what might be the biggest hindrance.”

The trouble with the travel rule

The FATF’s travel rule — soon to be instilled into Canada’s own regime — requires exchanges to unveil the name, geographical address and account details for transfers above a specific threshold.

Related: Governments Begin to Roll Out FATF’s Travel Rule Around the Globe

Execution of the travel rule isn’t just a technical headache: It’s a major pain point for those who are privacy-conscious. Nevertheless, according to Bitbuy’s Skurka, as long as the travel rule is applied correctly — and in a way that protects user privacy — it could usher in a new era of transparency as “it will solve many of the issues related to cash, SWIFT wire transfers and law enforcement’s inability to track the criminal element.”

While VirgoCX’s Cai conceded that the community won’t come around to the new reality any time soon, he believes travel rule compliance can come without a significant cost to industry participants:

“Our hope is that the new rules and guidance will enable greater adoption of cryptocurrency and greater acceptance of our industry as a whole from banks. Ultimately, greater adoption from the general public and from chartered banks can only be good for the industry.”

Overall, the Canadian regulatory atmosphere appears to be supportive of emerging technologies. However, Waslen warns that while government-sanctioned research into blockchain technology is evident, appropriate cryptocurrency classification remains fairly elusive:

“Businesses that want to issue or use a cryptocurrency have no case law defining what is a security and what is not. They continue to attempt to adapt these decades-old laws to entities that often do not fit perfectly into all of their official criteria.”

Many cryptocurrencies fall under securities law in Canada. In January, the Canadian Securities Administrator issued new guidance to interpret when a crypto trade would fall outside of their purview. The CSA noted that as long as an asset isn’t a derivative or tokenized asset, it wouldn’t class as a security.

However, according to the CSA, this only applies to non-custodial dealers — i.e., decentralized exchanges. Centralized entities in charge of user funds must abide by securities regulation. As a consequence, many crypto firms have been treading in unknown territory. However, Waslen remains positive that FINTRAC’s enhanced AML regime will “quicken the pace” of compliance. Nonetheless, he argued, the crux of the issue remains:

“[The AML regime] centers on the government’s role in enforcing compliance, but does not necessarily help when it comes to clearing up that gray area for crypto companies wanting to use virtual currencies.”

It appears that even with FINTRAC striving to bring order to the crypto industry, some pervasive issues remain. Still, for the most part, the consensus among Canada’s crypto firms is that well-executed regulation will benefit the industry in the long run. With only a few months until the FATFs adoption deadline, FINTRAC doesn’t have long to iron out the details. 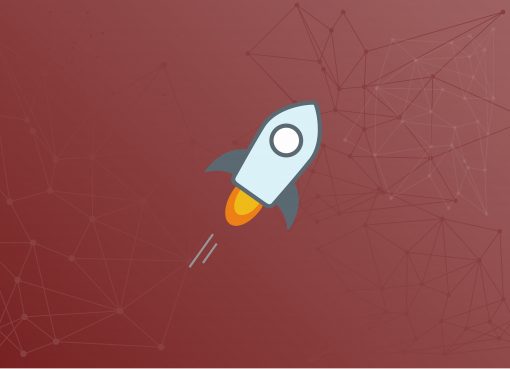 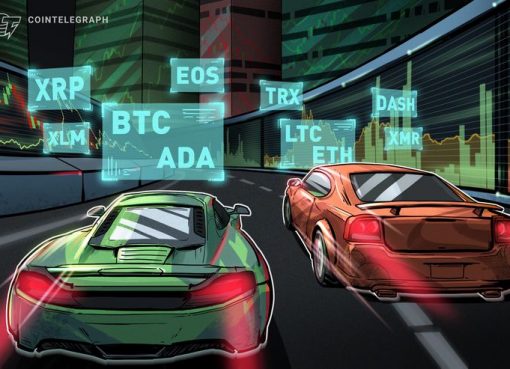 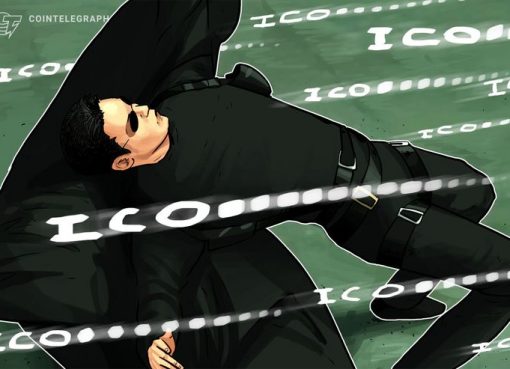 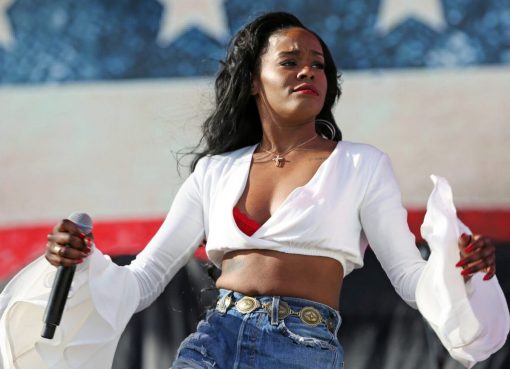 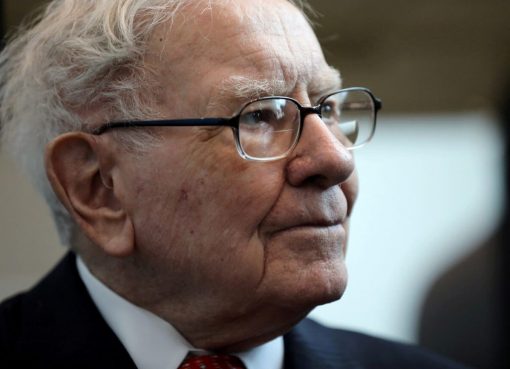 The Dow’s Underperformance Is Bringing Value Investing Back

DavidMay 25, 2020
The Dow has vastly underperformed the NASDAQ and S&P 500. For investors who believe a “new normal” is coming, the Dow is antiquated. If you think the economy will return to normal, the ...