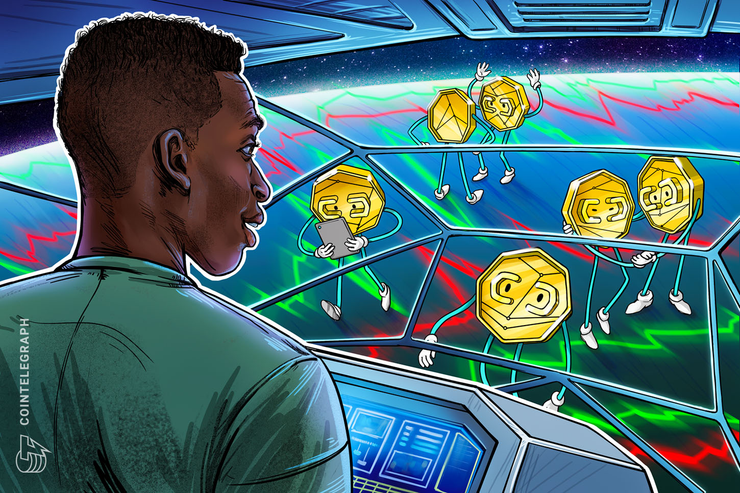 Bakkt Warehouse custody opened yesterday, as clients were able to deposit Bitcoin funds into the accounts. However, minutes after the tweet announcing the opening, the price of Bitcoin dropped by $700 — a classic example of buying the rumor, selling the news.

Let’s take a look at the charts to see where the market is standing.

According to the last article, Bitcoin reclaimed the $9,800 level as support and started to rally upwards to the heavy resistance zone of $10,800-11,000. Not only a horizontal area of resistance but also a downtrend line facing up.

A classic example of the concept “Buy the rumor, sell the news” in which traders and investors buy an asset expecting a positive outcome from a certain event in the future.

However, when the actual event takes place, mostly it doesn’t impact the price and the price drops back off to the original levels.

During 2017, this was a widespread phenomenon with altcoins making announcements, causing the coin to move up. Another major example is the halving of Bitcoin and Litecoin. Previously, their prices ran up prior to the event while dropping down after (or slightly before) the event took place.

Checking the general overview gives a perspective of re-accumulation after the first break upwards. In the scenario of 2016, there’s also the period of sideways movements, while the 21-Week EMA started to catch up.

In the current scenario, the market is still waiting for confirmation of the bull market before it’s able to trend upwards.

Not only is the 21-Week EMA substantial support according to the previous bull market, but some fundamentals (e.g. record hash rate)  are also coming into play as well.

In May 2020, the halving will occur, which overall causes a bullish effect on the market.

However, on the more interesting note, altcoin/BTC pairs started to bounce slightly during the past dropdown of Bitcoin and the total market cap excluding BTC is still hanging around the previous resistance.

During the previous dropdowns of Bitcoin, it was normal to see the altcoins move down some more than Bitcoin as they were correlated. However, it looks like the tide is turning around.

Going back to the previous cycle (which started in January 2016), we can spot some similarities here too.

In 2015, there was a nice run of this market cap as well, though mainly caused by Bitcoin running upwards (similar to the previous run of Bitcoin price towards $14,000).

After that, a sharp dropdown occurred to retest the previous resistance levels to become support, breaking the 21EMA and running upwards after.

Similar to the market now is a confirmed retest of the old resistance area as support. Essential for that is a bounce in altcoin/BTC pairs, in which the total altcoin market cap remains flat during drops of Bitcoin.

The same retest and levels can be spotted on the Ether (ETH) chart, which is a key indicator of the altcoin market. It’s hard to expect ERC-20 tokens move upwards, while Ether is still downwards trending.

The chart is still in a falling wedge and holding on an important support level. If Ether manages to hold above $155 and flip that level support, a heavy breakout upwards is expected with a potential target of $370.

During this period Bitcoin should remain flat/slight trend upwards to give altcoins space and catch up. However, when ETH/USD starts to move, other ERC-20 tokens might follow suit.

One of the most discussed topics during the past months by the whole crypto community. The dominance has to drop before we can expect serious altcoin movements, however for that to drop, some signals are generally provided.

From the previous “altseasons,” a bearish divergence was spotted on the Bitcoin dominance chart prior to a severe dropdown (this confirmation goes back to January 2016).

Currently, a potential bearish divergence can be created on the market during the next week, which could cause a trend shift towards altcoins.

Interestingly enough, the last dropdown in January 2016 in Bitcoin price was caused by altcoins starting to run away, with momentum shifting from Bitcoin to altcoins.

However, what scenarios can be expected from Bitcoin?

In a bullish scenario, Bitcoin price has to maintain the support area around $10,100-10,200 and clearly break through the significant resistance and downtrend.

If Bitcoin decides to push upwards through this bullish scenario, it won’t be a surprise to see altcoins start dropping down back again as the market shifts focus wholly on Bitcoin. In that case, the dominance will move up towards 75-80%.

However, given the support levels beneath us (in which the 21-Week EMA is the most important one), it’s not to be expected that we’re going all the way back down towards $6,000 if we’re bullish.

As previously noted, it’s healthy to see a period of re-accumulation on a new floor.

In that sense, a scenario with a small drop towards $9,000  would provide a test of the 21-Week EMA and would also take the liquidity below the support of $9,300. This is the most important support, so normally many stop/loss levels are beneath this zone.

From that perspective, the market is still looking very healthy and re-accumulating here. If the market indeed copies the 2016 performances, a test of the 21-Week EMA was enough for confirmation of the bull market and the altcoins to start moving.

Will history repeat itself? 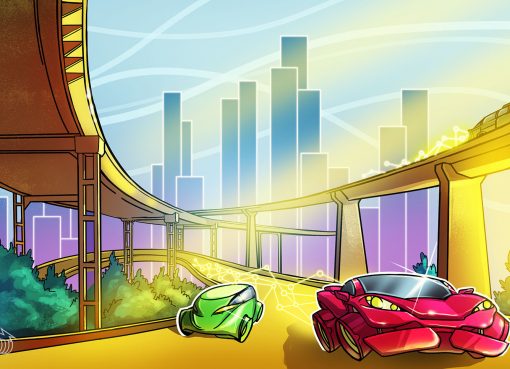 Major Car Companies Get Creative Before Next Crypto Bull Run 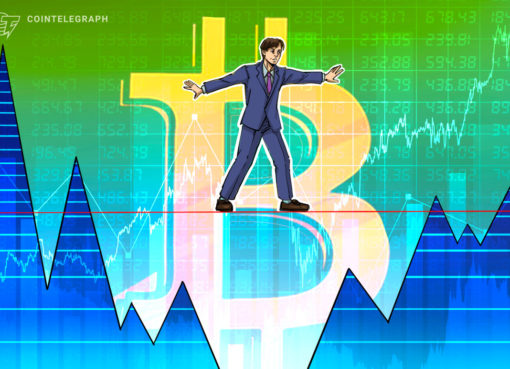 ‘Foolish’ to deny Bitcoin price can go under $10K — Analysis 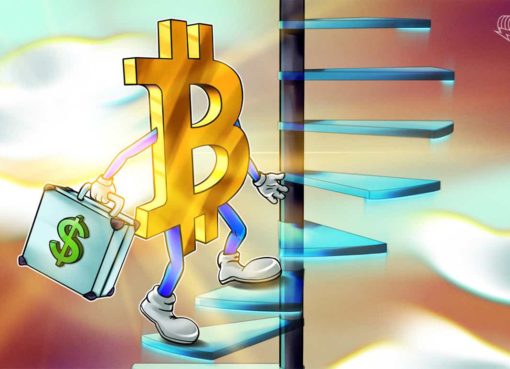 Bitcoin to $58K next? A 2019-like ‘reversal ascending triangle’ hints at more upside for BTC