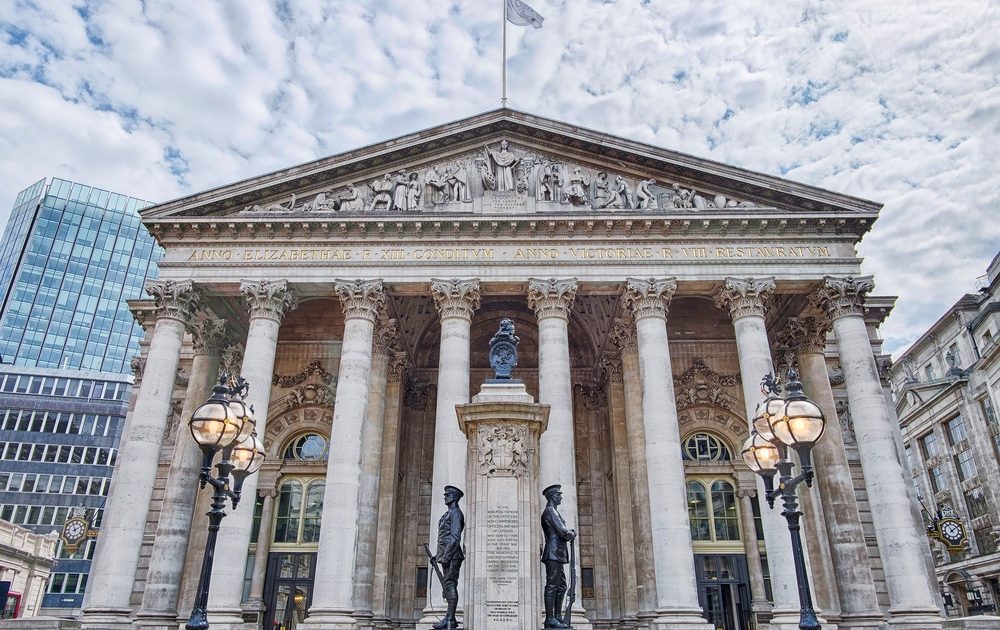 Even as UK’s clamor to sever ties with the European Union reaches fever pitch, a Hong Kong exchange operator whose main business comes from Mainland China has swooped in to take over a key British institution in a deal that smacks of globalization, a term that does not endear itself well to proponents of Brexit.

While announcing the intention by the Hong Kong Exchanges and Clearing Limited (HKEX) to acquire the London Stock Exchange Group (LSEG), the CEO of the former, Charles Li, stated that the proposed transaction would among other things help in internationalizing the world:

Together, we will connect East and West, be more diversified and we will be able to offer customers greater innovation, risk management and trading opportunities.

For how long has the HKEX been coveting the London Stock Exchange?

The proposed deal is not at all surprising though in the context of Brexit. More than two years ago there were already calls from Chinese business commentators urging China to ‘prompt’ HKEX into acquiring the London Stock Exchange.

One commentator, Peter Guy, argued that amidst the Brexit chaos, a “historical opportunity for China” had emerged to “change the balance of power in global economics and financial markets”.

Under the proposed transaction, which would see LSEG shareholders receive both cash and shares in HKEX, gives the British markets operator a valuation of approximately £29.6 billion ($36.6 billion). Each of LSEG’s shares have been valued at 8,361 pence, a premium of over a 1,000 pence from the stock’s Wednesday trading price as of press time on Wednesday.

In midday trading, shares of the LSEG were valued at 7,168 pence having appreciated by over 5% since the start of the session. They had earlier climbed to an all-time high above 7,900 pence.

With respect to the closing price of the LSEG stock on September 20th, a premium of 22.9% is being offered under the proposed deal. The premium being offered with regards to the volume-weighted average price is 22.4%.

HKEX intends to finance the deal using new credit facilities as well as its existing cash reserves. The stock market operator is currently the third-largest exchange group in the world by market capitalization. LSEG, on the other hand, is Europe’s largest market infrastructure group by market cap.

What could derail the LSE takeover deal?

While expressing confidence that the proposed transaction is compelling to shareholders on both sides, HKEX has hinged the success of the deal on the London Stock Exchange terminating plans to acquire financial markets data and infrastructure firm Refinitiv:

Refinitiv is currently jointly owned by Thomson Reuters, which has a 45% stake and Blackstone Group, which holds the majority stake.

If HKEX’s bid to take over the London Stock Exchange is successful it would be the Asian exchange operator’s second overseas acquisition. In 2012, HKEX acquired the London Metal Exchange which had been in existence for nearly a century and a half at a price of £1.4 billion ($1.73 billion). 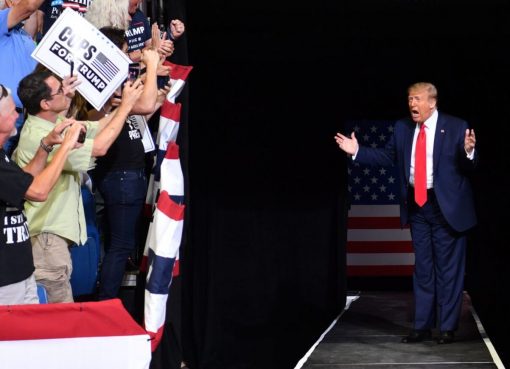 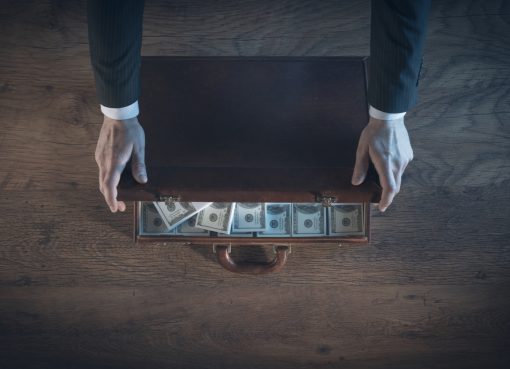 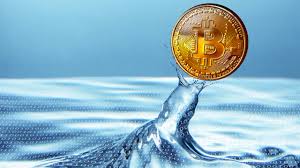 Bitcoin Inflows Suggest Institutional Investors Are Moving Back Into The Market